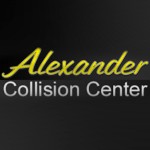 For over 25 years, customers have trusted Alexander Collision Center to repair their vehicle right, the first time. We serve all dealerships, including Chevrolet, Nissan, BMW, Toyota, and Scion and all other makes and models. Located in Oxnard CA and servi... Read More

Do You Remember The Bricklin SV-1? 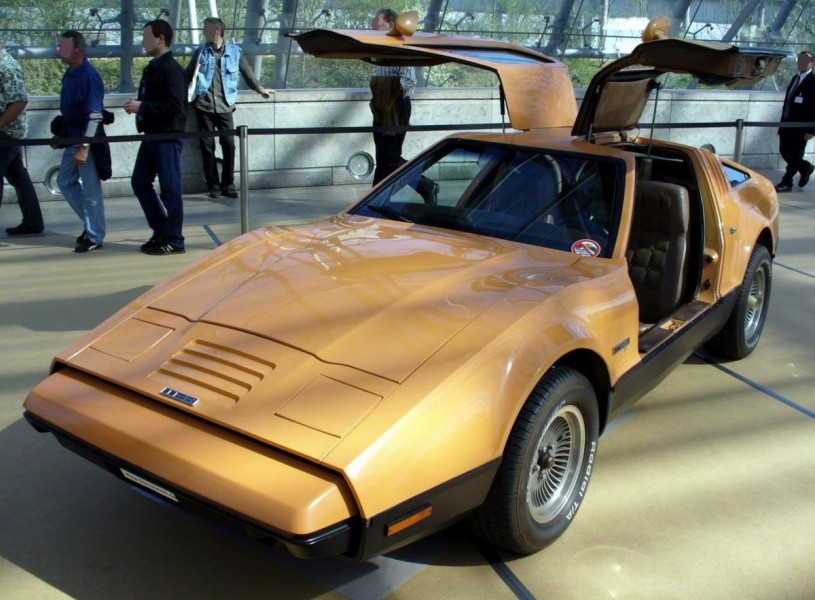 You have to be a real car fan to remember the Bricklin SV-1. Known for its unique look, the gull-wing door sports car was designed and manufactured in Saint John, New Brunswick, Canada. At Alexander Collision Center, we love cool cars both old and new, and if we ever saw one of these babies in Oxnard  CA, it would definitely get some attention.

Manufactured from 1974 until late 1975 for the American market, the Bricklin SV-1 was the brain child of Malcolm Bricklin, an American multi-millionaire who had founded Subaru of America years before.

The model name SV-1 was devised as an acronym that stood for "safety vehicle one". Its original concept was a highly safe and affordable sports car. However, these safety features added weight, and so the vehicle was deemed inefficient.

The Bricklin was designed with absolute safety as a high priority: it included a highly sophisticated integrated roll cage, padded bumpers, and sturdy side beams. The body was 100% fiberglass with bonded acrylic in a selection of  five "safety" colors--white, red, green, orange and suntan. The vehicles had no cigarette lighters or ashtrays  "to discourage smoking". A well-known non-smoker, Malcolm Bricklin strongly believed that it was extremely unsafe to smoke while driving.

The Bricklin is the only production vehicle in automotive history to feature factory powered gull-wing doors, which opened and closed at the touch of a button, as standard equipment. The subsequent DeLorean DMC-12's gull-wing doors operated manually, and the Tesla Model X's rear doors are currently referred to as falcon-wing doors rather than gull-wing due to the added hinge. 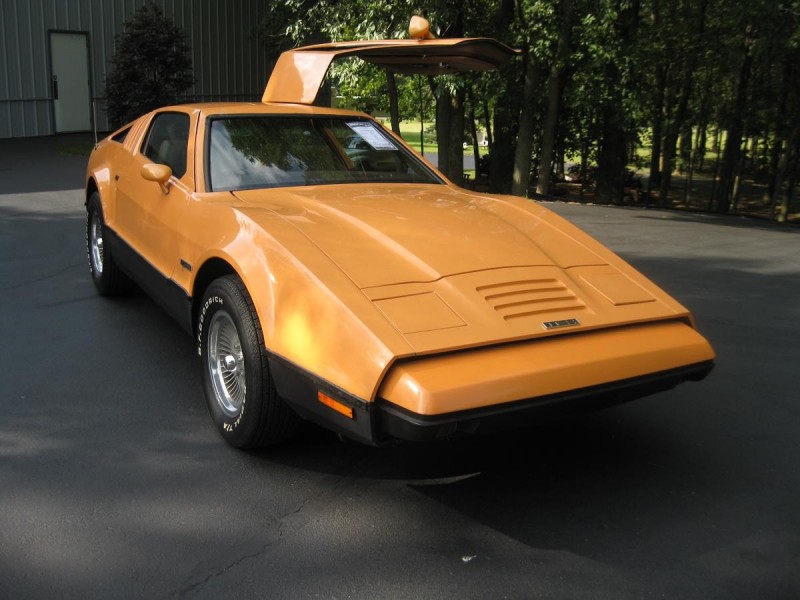 The initial Bricklin concept car, later called The Grey Ghost, was built by Bruce Meyers of Meyers Manx dune buggy fame in Southern California. Its first powerplant was a Valiant slant-six that got a lot of attention but lacked power.

In 1972, Herb Grasse, renowned for his work with George Barris in renovating the 1955 Lincoln Futura show car into TV's original Batmobile, built a trio of Bricklin styling models to interest banks and other possible investors in the gull-wing safety sports vehicle.

For the 1974 model year, a grand total of 772 cars were produced,137 of them with four-speed manual transmissions. All 1975 and 1976 versions of the car had automatic transmissions. In 1974, potential owners were given a choice of transmission and color whereas in 1975 there was only a alternative of color.

Unfortunately, the Bricklin factory was not able to manufacture its vehicles fast enough to generate a profit. As a result, the company went into receivership, owing the New Brunswick government $21 million, with less than 3,000 cars made.

It soon became rather obvious that Bricklin's claims of a "high-performance safety car" were grand, but ultimately fell short. It's believed that fewer than 420 Bricklin vehicles still exist, with the majority of them in car museums and private collections.