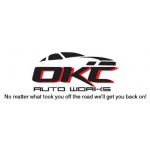 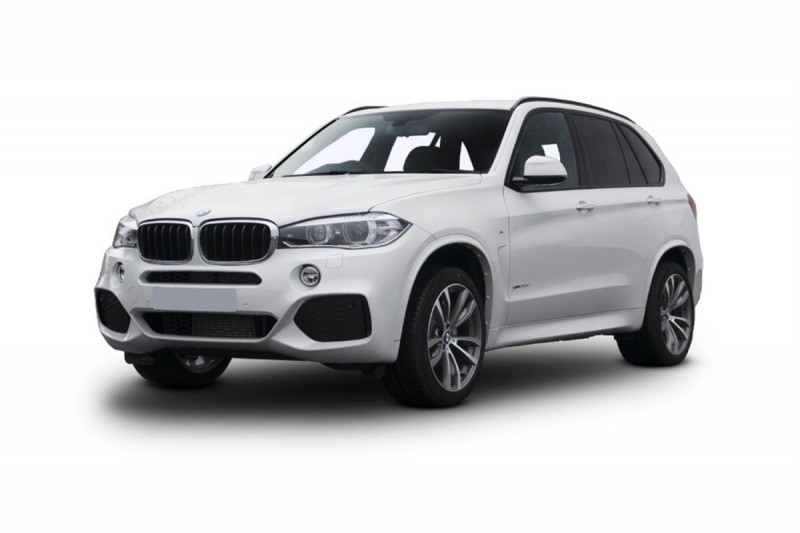 BMW is taking a large step toward fully-autonomous driving vehicles with their 2019 X5. Offering hands and petal free modes, it seems that as a culture we're almost at a point where we can hop in our car in the morning and arrive at work without the stress of the morning commute hanging over our heads. Still, there are safety concerns that are not at all unwarranted. As with our partners at OKC Auto Works here in Oklahoma City, OK we urge caution with technologies where the human element is removed.

BMW's semi-autonomous mode currently only operates on limited access highways at speeds under 37 mph, which for the time being limits its use severely. As an added safety feature, they have also added a camera that specifically monitors the driver to ensure that they are paying attention during this mode. 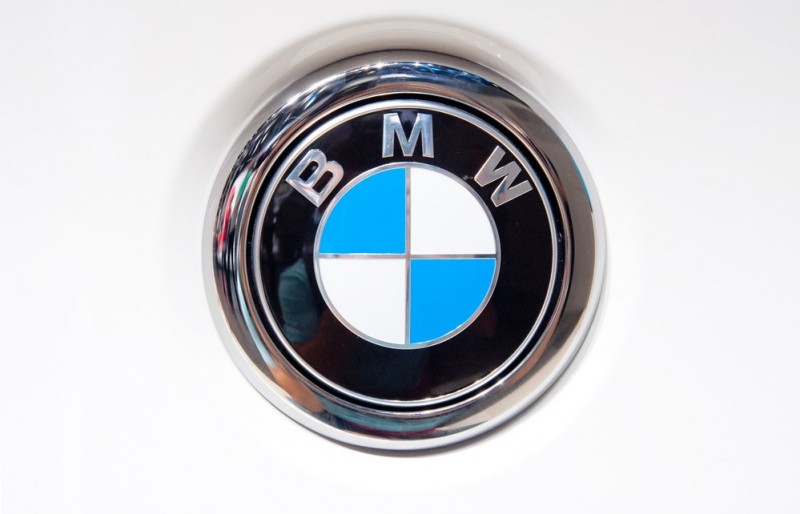 The camera operates both in optical and IR spectrums. They monitor the driver's eyes to determine that they are both open and facing the road.

The semi-autonomous mode is designed to take the strain off the driver during stop-and-go conditions, where the greatest amount of stress and mental workload are accumulated.

Hopefully through testing and technological advancement, the day may soon come where I can nap during my commute with full confidence that I will arrive at my destination safely.