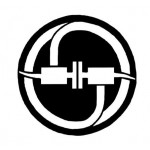 F. Lofrano & Son Auto Body Repair is a family owned auto body shop. We are dedicated in providing only the most excellent customer service and collision repairs. We know what it takes to run a successful collision repair facility.&nb... Read More 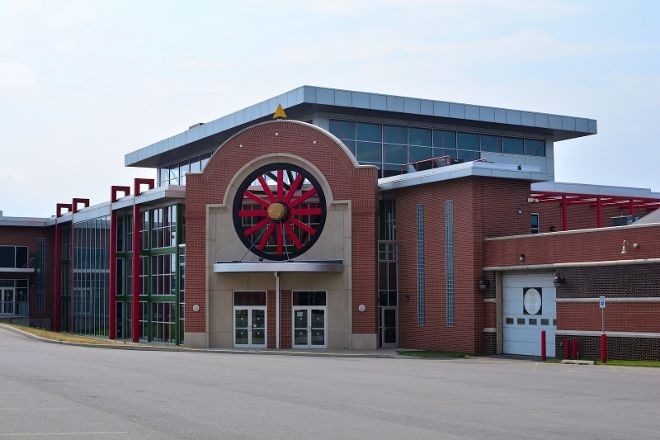 From an early age, James (Jim) Sandoro Jr. had a keen interest in cars. Growing up in the City of Buffalo, New York, Sandoro recalls looking at an old car in his neighbor’s garage—a Pierce-Arrow Town Car. He began collecting Pierce-Arrow memorabilia and eventually expanded his hobby to include anything transportation-related, especially things that were reminiscent of Buffalo where he grew up.

At F. Lofrano & Son, Inc. - Divisadero Street, we love car museums and this one is considered one of the best. If we ever get a chance to travel from here in San Francisco, CA to Buffalo, we'd love to see the cars at the Buffalo Transportation Pierce-Arrow Museum.

Sandoro said that one day he would like to open a museum to display his collection. That dream came true in 2001 when he opened the Buffalo Transportation Pierce-Arrow Museum in what was once a Mack Truck dealership. Filled with antique cars, bikes and motorcycles as well as other automotive memorabilia, the 20,000-square-foot facility showcases the history of transportation in Western New York where more than 70 automobiles were manufactured, according to the museum’s website. Some of the unique features include bronze statues and paintings, license plates, gas pumps, hubcaps and horns as well as women’s clothing that was popular during the early 1900s.

A focal point at the museum is a fuel filling station designed by renowned architect Frank Lloyd Wright. It was originally designed in 1927 to be built in downtown Buffalo; however, it was never constructed. Considered to be ahead of its time, it includes a second-story observation room with fireplace, copper canopy supported by 45-foot poles and overhead gas storage tanks.

The E.R. Thomas Motor Company, based in Buffalo, manufactured the five-passenger Flyabout. The six-cylinder 40-horsepower vehicle had a three-speed manual transmission and was priced at $4,900. A Thomas Flyer vehicle won the 22,000-mile New York to Paris automobile race at that time. 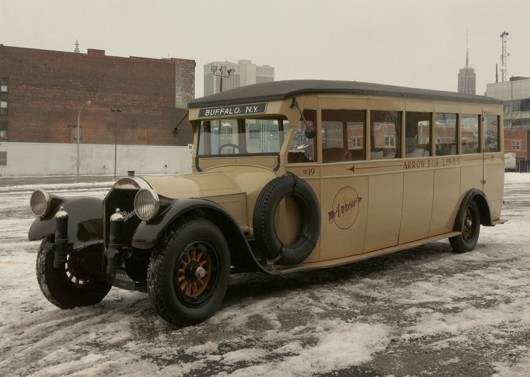 Built for those who enjoyed scenic drives, car experts say that the touring car was instrumental in helping Pierce-Arrow become known as one of the country’s top luxury brands. With a six-cylinder engine and 48.6 horsepower, the vehicle was known as a “hill climber.”

This early coach, built for comfort, included a luggage rack, fender-mounted headlights and air shock absorbers. The 15-passenger vehicle is still used today to pick up dignitaries at the airport.

Donated by Jack R. McNally, the vehicle was manufactured by Playboy Motor Car Co. in Buffalo. Only 97 were built. Measuring 156 inches in length, the Playboy had a folding steel top and a 40-horsepower four-cylinder engine. Due to a lack of capital investment, the company went bankrupt in 1951.

The museum is currently undergoing a $15 million expansion. Plans include displaying additional artifacts in the new 35,000-square-foot space.