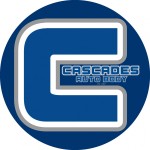 We love our entertainers and it seems like many of them love their cars. With tons of what they call "disposable funds", these five men (four actors and one clothing designer) have assembled amazing car collections over the years. At Cascades Auto Body, we work on all types of vehicles and here in Sterling, VA, we have an appreciation for these car enthusiasts’ collections.

Here is our list of the Top 5 Celebrity Car Collections in the world:

Leno was the TV talk show king for many years and now he is by far the most well-known celebrity car collector. His assemblage of every classic, exotic and even one-of-a-kind vehicles is more impressive that those in many of the world's leading car museums. Now that Jay is retired, he has been focusing more intently on not just collecting, but outright hoarding! If he sees a car he wants, the price is never an issue and Leno won't be happy until he has a different car for every day of the year! His collection is valued at roughly $300 million and the most notable cars in it include an Ariel Atom, a 2014 McLaren P1 (and an F1), a 1963 Chrysler Turbine car and a $14 million custom Silver Spur Rolls Royce limo. 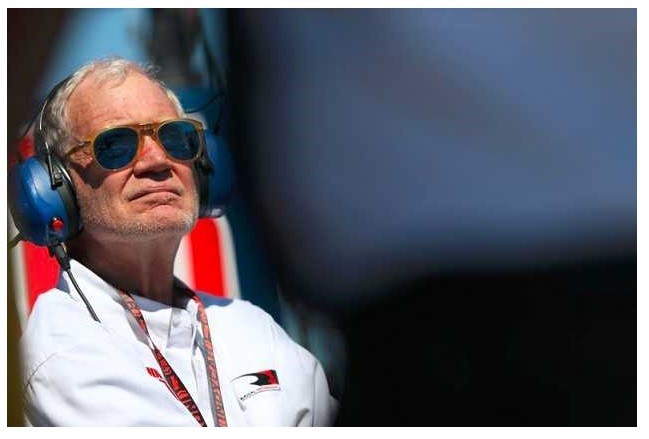 David Letterman’s career as a late night talk show host may have ended recently, but he still adds cars to his extensive collection all the time and drives them on a semi-regular basis. As the owner of the Rahal Letterman Lanigan racing team, Letterman's list of the top 10 cars he owns consists primarily of racing vehicles. Letterman owns a 1995 Volvo 960 station wagon that was a gift from Paul Newman, who outfitted it with a 380-hp racing engine, just for kicks.

In his collection, Tim Allen has a one-of-a-kind 446 horsepower 1996 Impala SS Ford RS200, a Porsche Carrera GT and a custom Karmann Ghia along with a wide range of fairly amazing vehicles. He sure has come a long way from his days on Home Improvement where he had only one classic car in the garage. 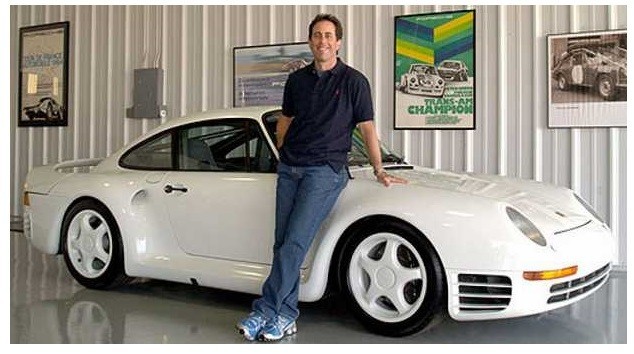 Being on one of the most popular TV series of all time, Jerry Seinfeld has more money than all of the other celebrities on this list, including Leno. His car collection is valued at $16-$20 million and led by his 47 Porsches located in a $1.4 million garage. Seinfeld owns an ultra-rare Porsche 959, a 1955 550 Spyder, a Porsche Boxster and the first 911 ever produced, as well as a Porsche Carrera GT supercar and a Porsche Carrera GT. 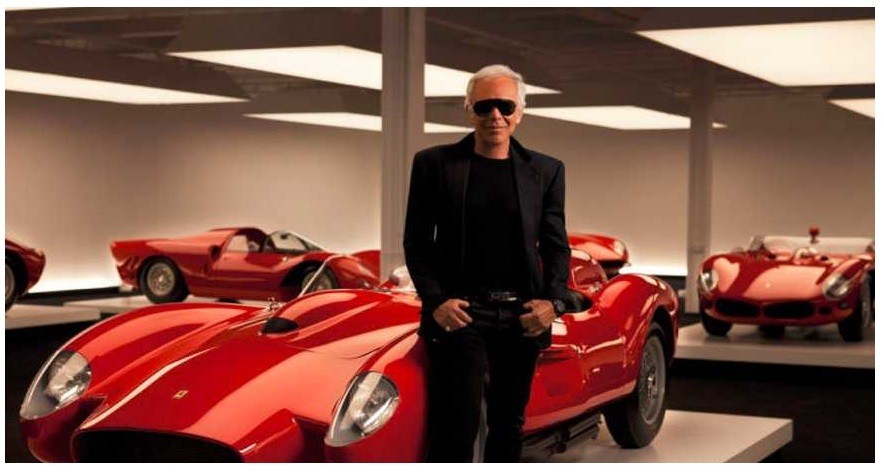 When he isn't running one of the world’s largest clothing companies, Ralph Lauren keeps about 60 rare vehicles in a modest garage in New York City. His most notable cars are a 1958 Ferrari Testarosa, a 1938 Alfa Romeo Mille Miglia and a 1929 Bentley Blower. As a busy fashion designer, Lauren is only able to spend 30 hours every year with his car collection, but he often donates many of them to automotive museums all over the world.