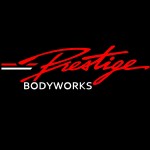 Prestige Bodyworks is locally owned and operated and has been providing honest and reliable service to Oxnard, CA as well as the surrounding areas for over 21 years! 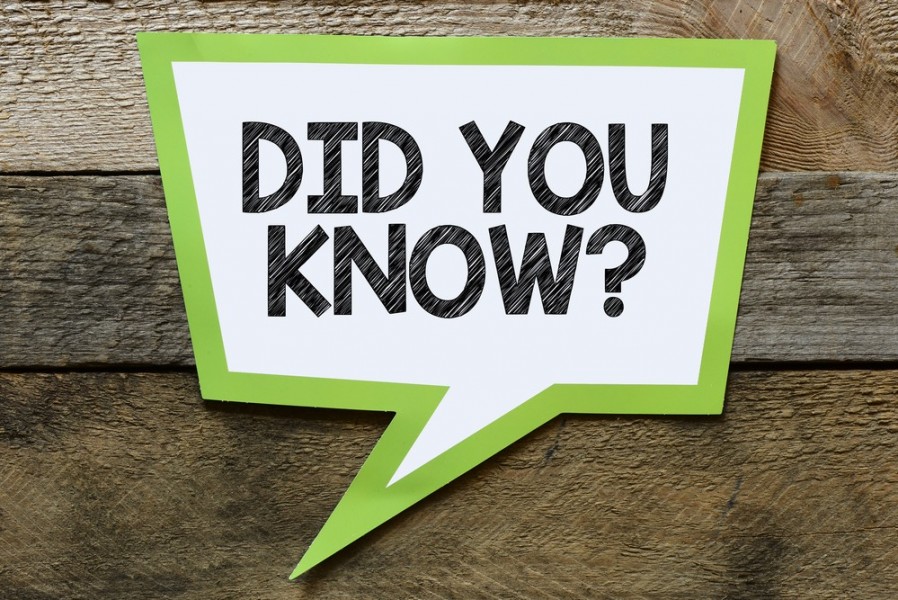 At Prestige Bodyworks, we love cars and unusual stories and anecdotes about them that we hear in Oxnard, CA all the time. So, here we picked out our top 5 unusual, quirky and downright crazy facts about cars and the humans who drive them.  Hope you enjoy these crazy and random car records with their fascinating back stories.

Designed as a Japanese high school class project, the Mirari (Japanese for "future") measures only 17.7 inches at its highest point. An electric vehicle that is powered by a six-pack of batteries, the sexy Mirari is road-ready in every way , even though it looks more like a toy than a car. The Mirari hit the market  in 2010 and was entered into the Guinness World Records in 2013 as the lowest car in the world.

A record set alongside the world's lowest car, an automotive enthusiast named Austin Coulson created the world's smallest roadworthy vehicle. Measuring at just two feet high and four feet in length, this sweet little ride can reach 25 miles per hour. The vehicle is licensed and registered in the State of Texas, featuring an "IM BIG" vanity plate, and is legal to drive on roads that have a posted 25 mph speed limit.

3.) Most People Jammed into a MINI

In 2012, a small herd of female gymnasts in Britain crammed themselves into a brand new MINI Cooper in pursuit of a world record. The organizers pushed and shoved and finally a staggering 28 people in the car. No one was hurt and this record won't likely be broken anytime soon.

Toyota not only shattered  the world record for the longest continuous drift of all-time, but actually destroyed it.  In June 2014, professional driver Harald Müller brought a specially-designed Toyota GT86 to a wet skid pad and drifted in a uninterrupted circle for 89.55 miles and obliterating the previous record by nearly a full 48 miles!

Sixty-nine muscle cars turned out at the Summernats Car Festival in Canberra, Australia to to attempt this incredible record. All 69 cars lit up their rear tires simultaneously and burned rubber for the requisite 30 seconds, resulting in an enormous cloud of tire smoke. In all, 30 tires were blown, and a new world record was set as a result.

We strive to bring you relative content from Prestige Bodyworks in Oxnard , CA .