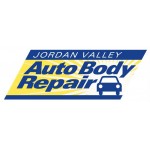 For a glimpse at planetary vehicles, we love to read about the Curiosity here at Jordan Valley Auto Body Repair, Llc., and that's why we're sharing it with you. 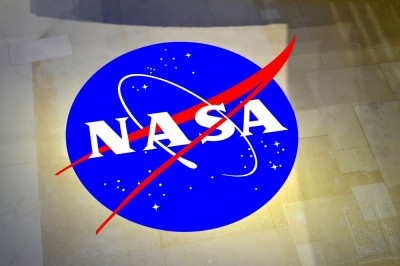 These various tools will help scientists determine whether human exploration will be possible someday on the Red Planet. Anyone from Springfield, MO willing to go for a ride to Mars anytime soon?