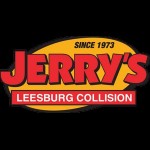 Do You Remember The Chevy Cobalt Recall Controversy? 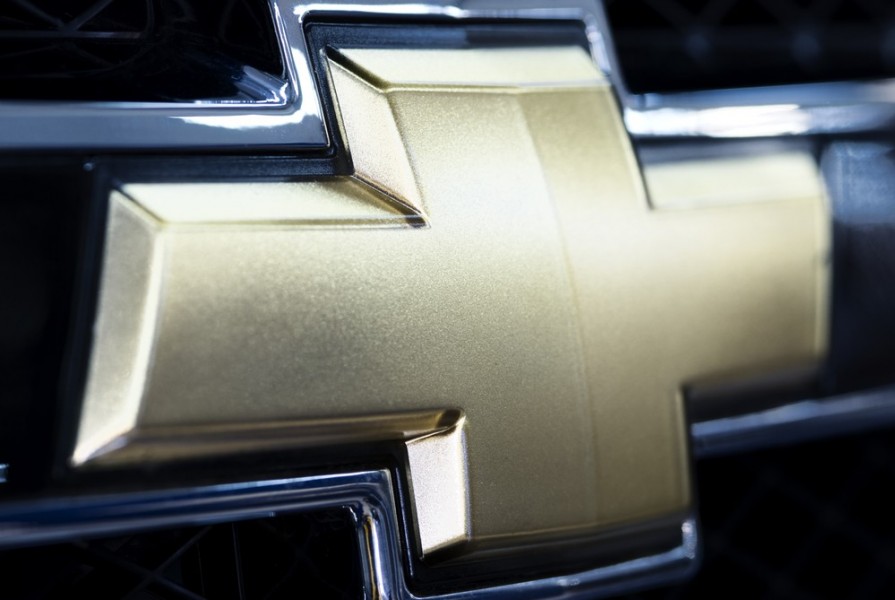 Sometimes, car manufacturers make mistakes in the design of their vehicles. They're not perfect, and that's why at Jerry's Leesburg Collision, we often see news stories here in Leesburg, VA about vehicle recalls that deal with suspension, braking, airbags and in this scenario--ignition systems.

The Chevy Cobalt should have been an easily forgotten compact vehicle. Instead, it will live in infamy for being a poorly designed and recklessly built car.

In 2007, Chevy recalled 98,000 Chevy Cobalts because they did not meet federal safety standards. Then, in 2010, a defective power steering system led to the total recall of an additional 1.3 million units. Both of these recalls were blemishes on Chevy's history-- but neither were the worst of the situation. What made the Cobalt so incredibly flawed, and what most people will remember, is a flawed ignition switch that caused the cars to shut off and deactivate safety systems such as airbags and anti-lock brakes. This glitch led to a series of serious accidents, including a handful of several fatalities. 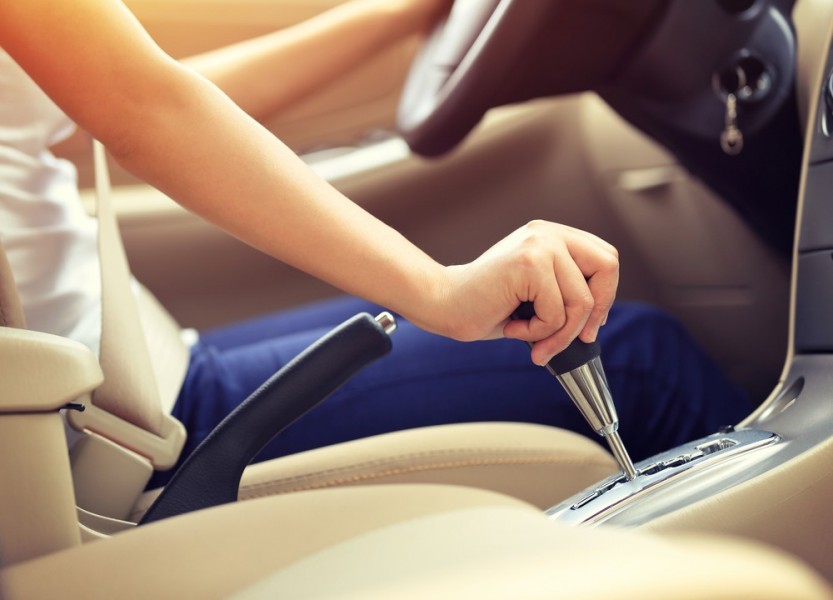 As is the case with the majority of car-related scandals, GM knew all too well about the defective parts as far back as 2004, but did nothing, deciding that it would be too costly to fix the systems. When it did finally decide to deal with the issue two years later, GM completely replaced the faulty part with an updated version, but with an identical serial number, effectively covering up the problem. After nine years and 13 fatalities, GM finally decided to issue 2.6 million recalls for the Cobalt, and again recalled the nearly identical Pontiac G5.

But, unfortunately for the Cobalt and GM,  the calamity didn't stopt there. Soon enough, the company faced a serious $10 billion civil suit. GM’s attorneys argued that since these highly dangerous vehicles were made by the former General Motors — the one that went bankrupt back in 2009 —the new, restructured corporation should not be held 100% responsible for the Cobalt debacle.

The lawsuit for this incident is still in process. How will the sad story of the Chevy Cobalt play out? We here at Jerry's Leesburg Collision don't know. It's probably safe to say that GM wants to forget about this vehicle forever. Unfortunately, this isn't a rare occurrence: almost every carmaker in the world has had to recall faulty cars and re-engineer other vehicles. The Cobalt will go down history, right aside the Ford Pinto and the VW Thing, as a sub-par, poorly designed, and poorly construced vehicle.