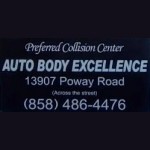 Located in Poway, California, Auto Body Excellence’s goal is to provide exceptional quality auto body repairs and phenomenal customer service. We understand how stressful and inconvenient an auto collision and its subsequent repairs can be – ... Read More

As Americans, we love our muscle cars for all the right reasons: power, style and respect on the road. We love speed and we love horsepower, and that’s why we’ve had an illustrious and wonderful relationship with our muscle cars over the years. The popularity of these types of vehicles, however, fluctuates with the cost of gasoline. Nowadays, since gas is low, more and more car crazed individuals are buying the newer muscle cars, or restoring older classic ones.

If you’re in love with muscle cars, and love driving them around Poway CA, then we’ve got a list for you! Here is our list of the Top 5 American Muscle Cars ever produced, brought to you by all of us at Auto Body Excellence, where we love and appreciate the craftsmanship and ingenuity that goes into every muscle car made in the USA. In this list, you’ll see four classics and one newer model, featuring all of the high-tech bells and whistles that today’s muscle cars contain. 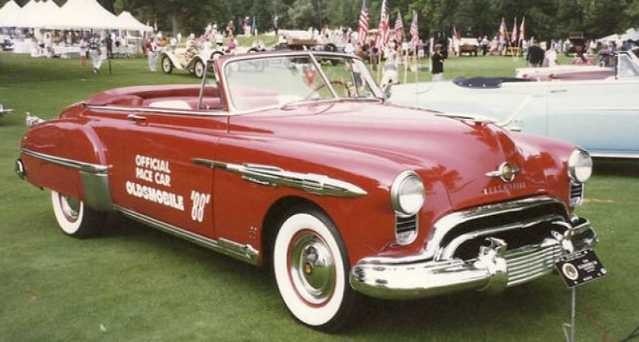 Arguably the world’s very first muscle car, the Rocket 88 is distinctive because it capitalized on an automotive trend that’s as American as baseball and good old apple pie – hot-rods. After WWII, it wasn’t unusual for inactive former military engineers to buy up luxurious old automobiles, strip away the weighty interior and stick in a powerful new V8, leaving them with a ridiculously powerful machine for its relative weight. At one point the people at Olds realized they could cash in on this practice by offering a store-bought version to customers who couldn’t build their own hot-rod. The result was the world’s first factory-made muscle car. 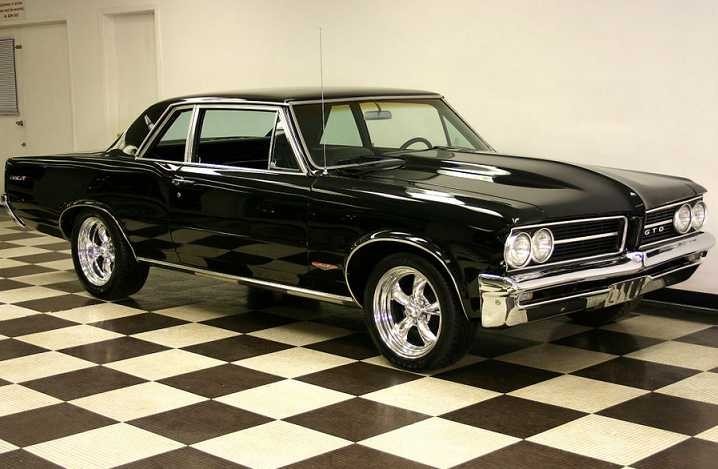 Much like the Chrysler C-300, the GTO was based on a much less powerful car (the Pontiac Tempest), and was only available as a trim option initially. This car was a big bad boy in every sense and broke a whole lot of rules. For one, it violated General Motors’ (Pontiac’s parent company) standing order forbidding engines larger than 330 cubic inches in medium-sized cars. In addition, the GTO, or “Goat” as it was nicknamed, had a 389 cubic inch engine. Secondly, it stole its name from the Ferrari GTO without an apology. It also came to define what would become the modern “muscle car formula” – a basic two-door hardtop, made in America, and stuffed with a large dominant V8 engine. 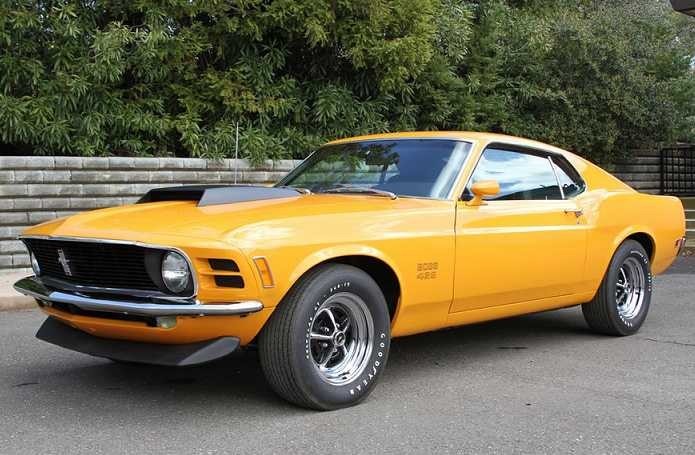 The Mustang didn’t begin life as a true muscle car. Over time, however, it grew larger and larger, and by its seventh year (1970) it was definitely more muscle car than sporty GT. The “Boss Nine” (as enthusiasts call it) was special because the engine that was stuffed into it was a homologation originally destined for NASCAR. We say “stuffed” in the literal sense, as the car had to be modified so that this massive power plant would fit under the hood. It produced a meaty 375 hp and is extremely valuable today, as only 859 of the machines were ever produced featuring this engine. 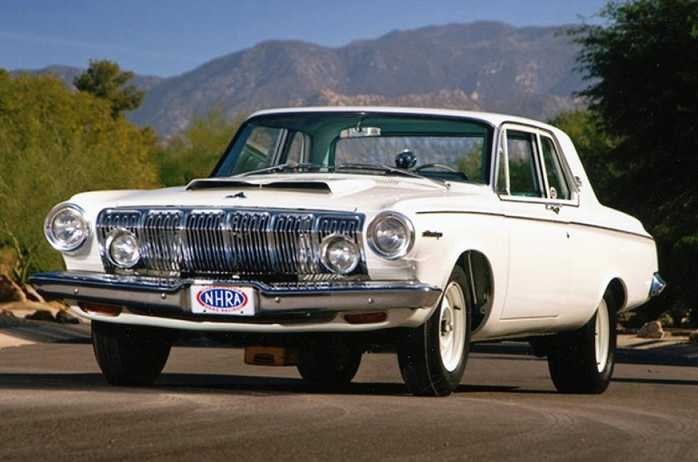 While the Dart was a geeky-looking little coupe that seemed more at home parked in an accountant’s driveway than out on the drag strip, that didn’t stop it from winning a ton awards and accolades. To be honest, this car defines everything a muscle car should be – inconspicuous, unassuming, and ready to take on any other muscle car on the road. 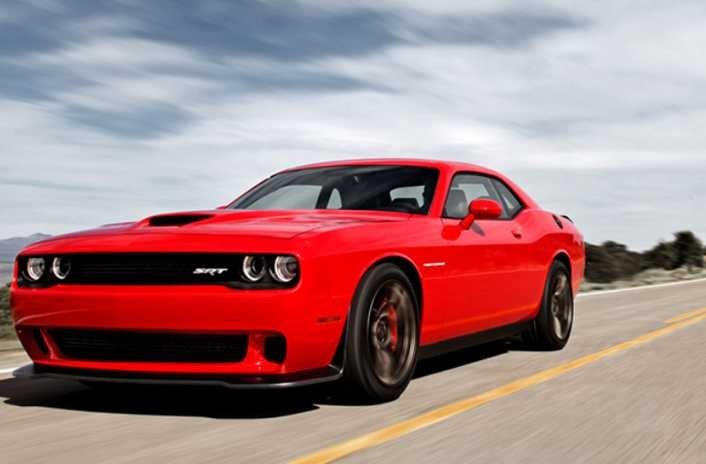 No matter how cool all the cars from the ‘70s and earlier were, the sad truth is that, even though they produced an incredible amount of power, they weren’t very efficient and their tires could not handle all that power sufficiently. So what you had was a lot of power that wasn’t really meeting the pavement. Now, however, it’s a completely different story, and the new Challenger (and Charger) from Dodge are here to change the whole concept of muscle cars in this country. Each one churns out 707 hp and 650 ft-lbs of torque – over double what the originals of the ‘70s were doing – proving that Chrysler remains at the top of the pile, all those years down the line. Just make sure you buy extra tires if you do ever get behind the wheel of these beasts!