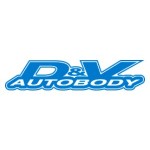 D&V Autobody is located in the Dc Metropolitans area. We provide a large range of products and services which include service painting, paintless dent repair, collision repair, dents and ding removal and general cosmetic repair. Our top-quality repairs and state o... Read More 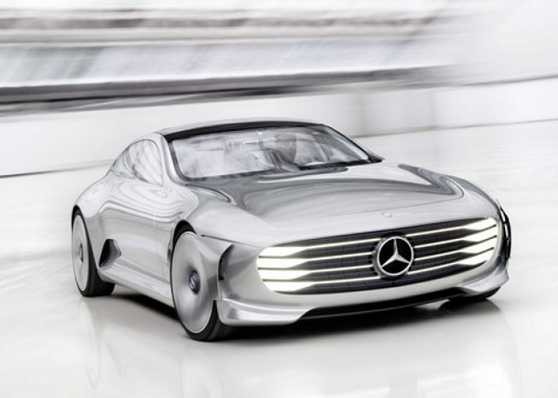 Earlier this year, you may have seen a spoof on the Saturday Night Live television show about an electric car powered by AA batteries. In a fake ad narrated by Julia Louis-Dreyfus, the comedienne-actress introduced the so-called “Mercedes AA Class.”

Powered by 9,648 AA batteries that wrap around the car, Louis-Dreyfus said the AA class can reach top speeds of 52 mph and the fictional vehicle doesn’t require a plug or charge station. Here are some exciting facts about this new all-electric solution from Mercedes, brought to you by all of us at D&V Autobody.

Mercedes is in fact planning to introduce a new type of sedan. However, unlike the Mercedes AA Class featured in the parody on SNL, this Mercedes isn’t powered by the Energizer Bunny.

It’s no surprise that electric cars are making headlines. With the huge success of the electric carmaker Tesla Motors, the electric automobile industry is evolving at a rapid pace. In addition to Mercedes, Audi, BMW and Porsche are also in the race to compete with Tesla.

Rumors about Mercedes’ “EcoLuxe” project have circulated for the last few years. The company’s reported $2 billion investment in this program uses EVA technology (Electric Vehicle Architecture). It is an offshoot of the MRA rear-drive platform used in the German manufacturer’s C-Class and S-Class.

Following the approval of EVA by Mercedes’ board of directors, the company is planning to launch four luxury EV vehicles, according to industry reports. The first, a sedan, is scheduled to be released in 2018, a year earlier than expected in order to compete with the Audi Q6 e-Tron Quattro and the Porsche Mission e, both expected to be introduced in 2018. 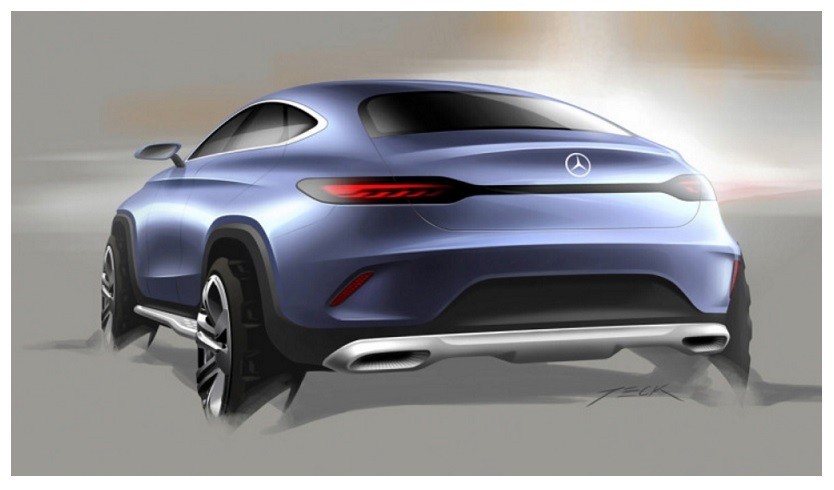 A mid-sized crossover utility vehicle is expected to follow the debut of the sedan in 2017. In addition, a larger version of both vehicles, according to industry reports, will also be introduced at a later date. So, you may not see many of them here in Sterling, VA right away, but hopefully very soon. As Mercedes steps up to seize their luxury spot in the EV world, get ready for great advancements and planet-saving innovations from one of the world's premier nameplates.