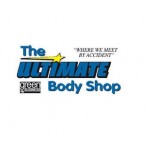 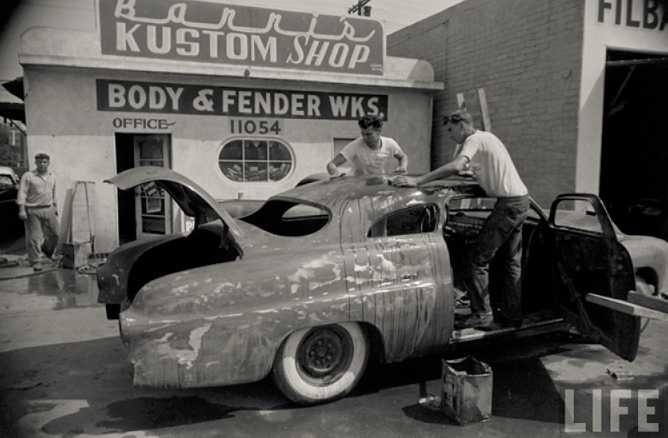 People called him “The Kustom King of Cars”, the “Master Builder” and a “Genius on Wheels”, and many people in the collision repair industry also called him a friend. If you ever met George Barris, the first thing you noticed was his infectious smile. He had this twinkle in his eye that was telling you that he had a new amazing concept for his next TV or movie car. And usually he did.

When Barris passed away last November during the SEMA Show, the world lost a great car customizer, who set a high standard and changed the industry in a big way. Here are some fascinating factoids about Barris and his legacy, brought to you from all of us at The Ultimate Body Shop Inc of Kinston NC: