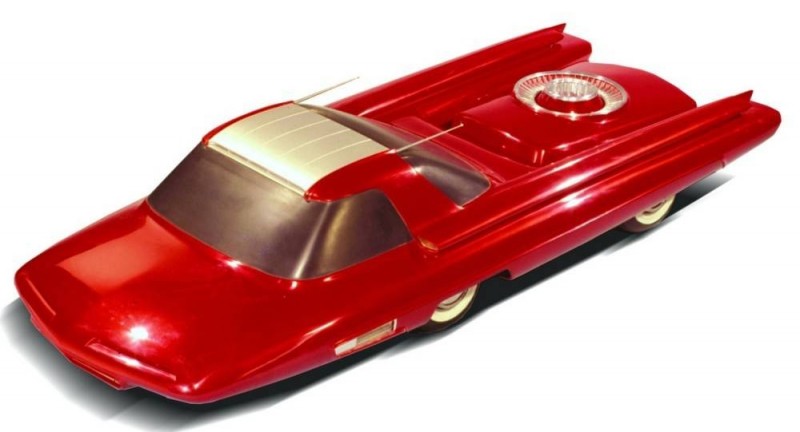 The 1950's were an interesting time. Post World War 2 optimism and scientific innovation led to some truly...forward thinking concepts. But hey, atomic energy was a pretty new idea in 1958 when Ford showed off the concept car that was powered by a portable fission reactor. Of course the model shown didn't actually work, but engineers at the time believed they were right on the brink of making the necessary advancements.

It was a real beauty, too. Looking like a cross between a large car and a truck, the reactor would be located in the "bed" while the drivers were safely shielded in the front compartment separated by several layers of lead. This would power a steam turbine, producing the necessary energy. It was even supposed to get over 5000 miles to the tank of fuel! More on that in a second.

There were a few problems they hadn't exactly figured out though. The first was the shielding. The amount of lead necessary to maintain a degree of safety to drivers made the car heavy. Really, really heavy. Engineers of the time figured that we'd discover a much lighter shielding very soon though. We still haven't. Another issue is that the design only really protected the passengers. 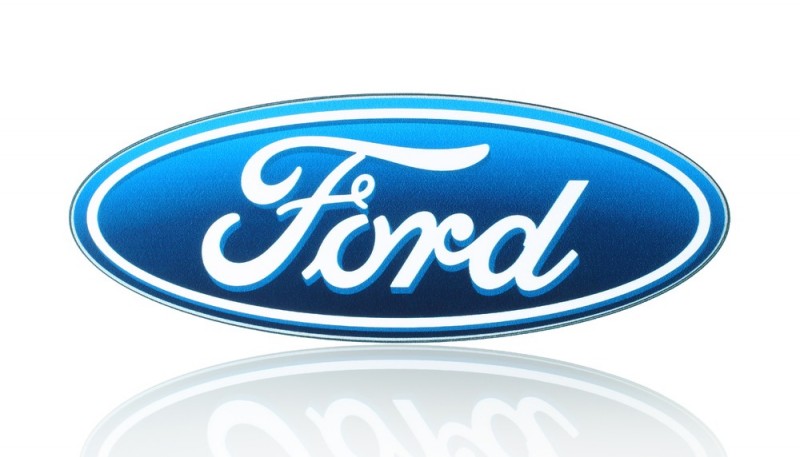 Who would work on it? Auto technicians would have to wear full radiation shielded suits. Can you imagine pulling into Service King Seattle in Seattle to have some body work done by a technician in a bulky, lead shielded suit? It might be entertaining for you, but certainly no fun for the technician. The next issue was fuel. Fissionable material couldn't be dispensed easily or safely, so Ford made the bold choice of having the fuel tank be completely removable. Convenient!

Considering how many huge advances have been made over the last two decades alone, it may not have been so far fetched of our 1950's counterparts to think that nuclear powered vehicles were on the way. After all, the first nuclear powered submarine was commissioned in 1954. With this in mind, we may still see a nuclear car some day. Perhaps with a Mr. Fusion installed!