Associated with opulence and exclusivity, Maybach vehicles (pronounced MY-bock) have been historically known for having lavish features and amenities, high speed, and an incredibly huge price tag. Specialty models of this automobile have been sold for $1 million and it's unlikely that you'll see many on the streets of Duluth, GA.

Here is some interesting information about Wilhelm Maybach and his life from Service King Duluth in GA: 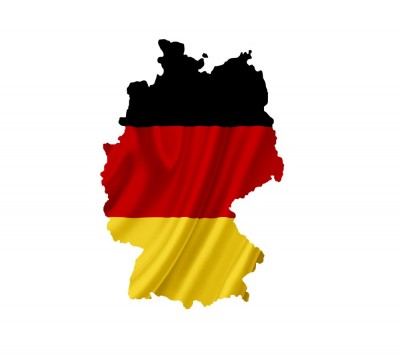 Born in Heilbronn, Germany on February 9, 1846, Maybach was a German engineer, designer and industrialist. Some knew him as the “King of Constructors.”

In 1885, Maybach and Gottlieb Daimler, a German engineer, developed a revolutionary light, high-speed combustion engine. The engines were built for land, water and air, and used for the first motorcycle and motorboat. When Daimler and his partners formed Motoren Gesellschaft (DMG) in 1890, Maybach held the position of chief designer. While there, he developed the first Mercedes model in early 1901, a 35 hp vehicle that caused quite a stir.

Later, he and his son Karl founded Luftfahrzeug-Motorenbau GmbH in 1909 and produced engines for Count Ferdinand von Zeppelin's airships. The company was later renamed Maybach-Motorenbau Gmbtl and eventually introduced luxury Maybach vehicles. Maybach died on December 29, 1929, at the age of 83.