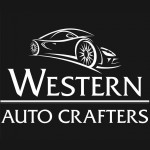 The 1980 Lambo Athon Was an Incredible Concept Car 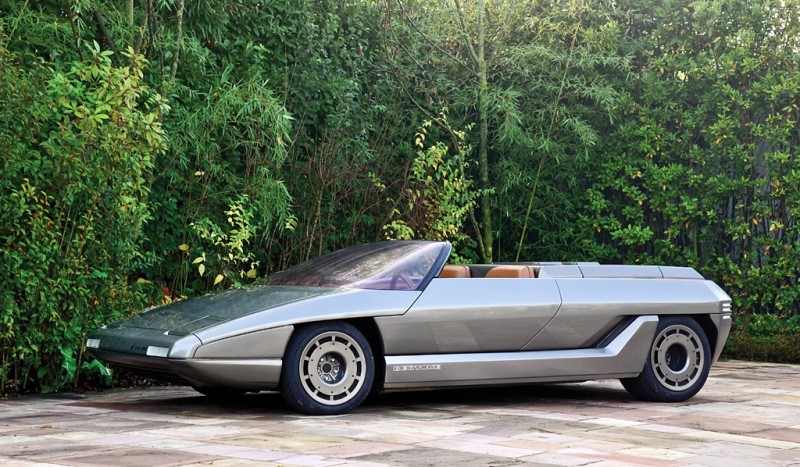 Known for its super luxury sports cars, Lamborghini has produced some of the world’s most striking vehicles. Many are familiar with the Lamborghini Gallardo and Murcielago, but one of the special Lamborghinis created was the Athon.
At Western Auto Crafters, we are fascinated by concepts cars, so here is a blog about the 1980 Lambo Athon, a vehicle that we will likely never see here in Los Angeles, CA any time soon.
The concept car was developed by the Italian automobile company Gruppo Bertone. Bertone was known for styling and manufacturing distinctive cars such as the Aston Martin, Ferrari and Mercedes Benz.
Lamborghini’s Athon was designed by Marc Deschamps, Marcello Gandini’s successor, and introduced at the 1980 Turin Motor Show. Reportedly, the media had the opportunity to drive the show car, which was named after an ancient Egyptian sun God.During the late 1970s, Automobili Lamborghini was having financial difficulties and went into bankruptcy. Some car enthusiasts were surprised when the dream car was introduced.
Only one of the Athons was ever produced. Intended to be a fair-weather car, it used a spider design, which meant it had an open top. It was based on Lamborghini’s Silhouette, which had been out of production for a few years.
With pop-up headlights and a wedge-shaped profile, many said that the futuristic vehicle looked like it belonged in a science fiction movie.
Inside, the fully functional roadster had luxurious brown leather upholstery. It was technologically advanced for its time, with a stylistic gear shift lever, a touchscreen instrumental panel and even a phone.
Some facts about the Lamborghini Athon: 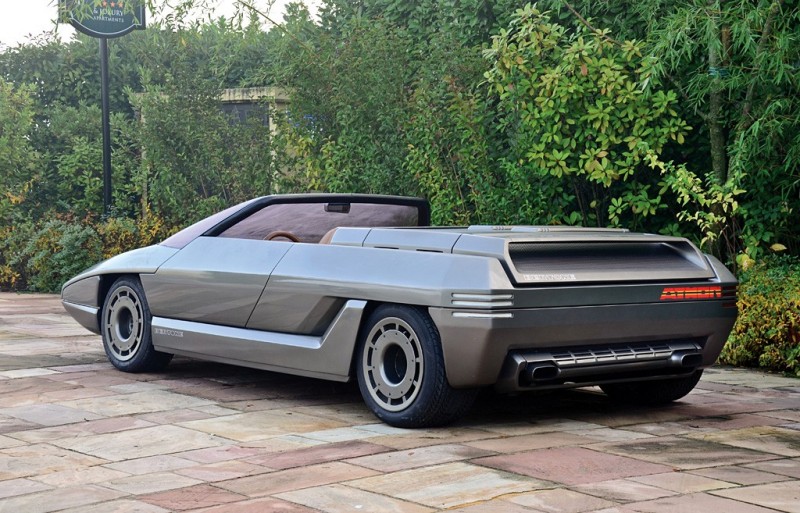 Using a Silhouette chassis, the Athon had a 260 horsepower V8 engine, five-speed manual transmission and standard suspension.
The striking design was based on similar Bertone concept cars created during that time, and used a geometric design, clear edges and cut lines.
Unlike other spider vehicles, the Athon’s cabin was in a forward position rather than having a traditional mid-set cabin. The height and position of the rear deck also set it apart from a normal spider.
The Athon measured 147.2 inches in length, 74.1 inches in width and 41 inches in height. It could reach top speeds of 70 miles per hour and could go from 0-60 in 7.3 seconds.
The Athon was placed in the Bertone Museum and eventually sold to a private collector for a reported €347,200 (about $400,00 US) at Concorso d'Eleganza Villa d'Este in 2011. Although the vehicle was unrestored, it was said to be in running condition.
Sources: MSN, AOL and Wikipedia
Body Shop Specials
Body Shop Photos
Body Shop Videos
Body Shop About
Body Shop Contact
Body Shop Cs Thanks
Body Shop Apt Thanks
Body Shop How It Works
Body Shop Listen
Body Shop Review Sort
Body Shop Certifications