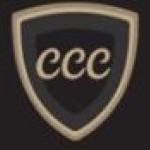 
Carbon Collision Center is one of the most reliable collision centers around. They do exceptional work, and it is extremely important to them that you are safe and secure on the road. With their knowledge on autobody and their exceptional skills working... Read More 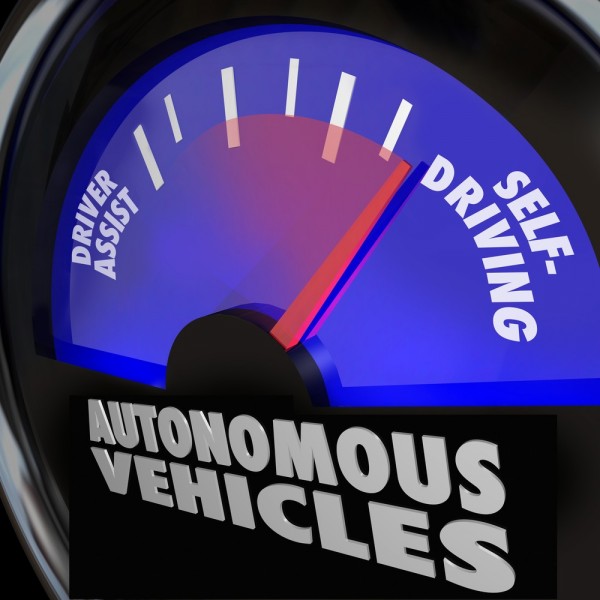 Your feelings about self-driving vehicles could be in direct relation to your age, according to a recent J.D. Power study. Based on the results of last year's US Tech Choice Study, younger generations trust fully autonomous cars much than older generations. As many as 56% of "Gen Y" car owners, also known as millennials, have faith in self-driving technology, closely mirrored by 55% of all Gen Z'ers (born in the mid-1990s at the earliest) who feel the same. This 2016 study involved a total of 7,900 people who either purchased or leased a new vehicle within the last five years.

At Carbon Collision Center, we have heard that in the next 15-20 years (or maybe even sooner) self-driving cars will be the norm, and we know this makes sense. Based on current trends, by the time the younger generation here in Reseda, CA and the country will be between the ages of 35-50, we will have entered the autonomous age. 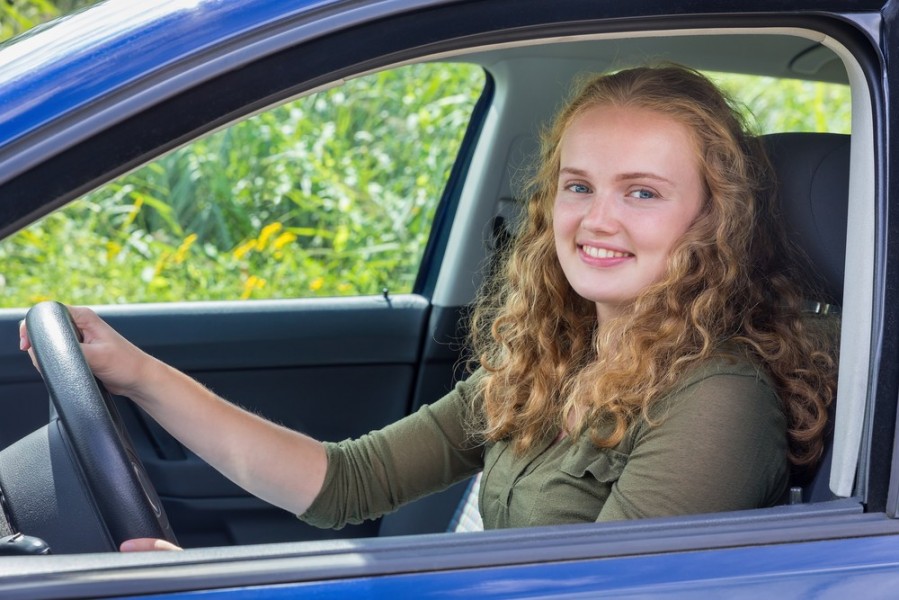 The study also reported that 41% of all Generation X customers trust autonomous technology, but there is a jagged drop to 23 and 18% when so-called Baby Boomers and Pre-Boomers are asked the same question.

39% of all of the Baby Boomers surveyed said that they "definitely wouldn't trust" self-driving technology, and neither would 40% of all Pre-Boomers (born between 1930 and 1945) surveyed. Only 11% of all Generation Z customers polled feel as negatively, and only 27% of Gen X and 18% of Gen Y drivers share the same opinion.

"The level of trust is directly connected to the level of interest in emerging technology among car buyers," says Kristin Kolodge, Executive Director of Driver Interaction & HMI Research at J.D. Power. "Acceptance can be increased with exposure over a period time and experience with automated technologies. But trust is fragile and can be broken if there is an excessive number of incidents with automated vehicles."

It seems many people don't trust automated vehicles, but strongly favor other features that go with them, including smart headlights, night vision, lane change assist , traffic jam assistance and various radar functions. 70% of car owners say they definitely want to have night vision in their next vehicle, which would help them to detect sudden objects in the dark, but consumer interest wanes when people find out that this technology costs roughly $2,000 in a new vehicle.