Service is in our name for a reason. We know that when our customers are looking for an auto body shop in Atwater Village to handle their collision repair, they are looking for a fast, s... Read More 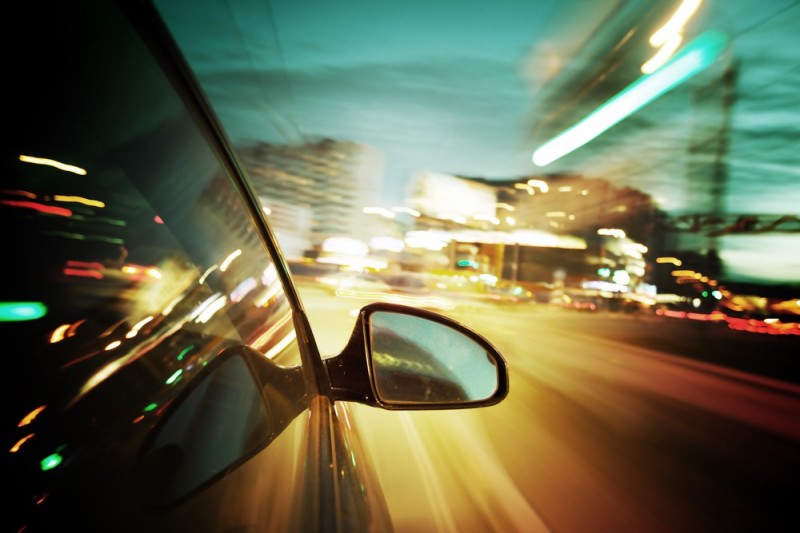 Many celebrities like the Smothers Brothers, Mike Ditka, Wayne Gretzky, Francis Ford Coppola and even Boz Skaggs own wineries and produce bottles for public consumption annually. At Service King Atwater Village, we did not realize here in Los Angeles, CA that race car drivers are now professional winemakers.

Here is a look at five celebrity race car drivers that also have their own wines:

Located on a side street, off Highway 29 in Napa, California, Mario Andretti has a beautiful Tuscan themed winery that produces some excellent wines. Founded in 1996 by Mario Andretti and his longtime friend, Joe Antonini, former Chairman and CEO of KMart Corporation, Andretti Winery showcases the Italian lifestyle and superb wines. Andretti Winery features a large portfolio of red, white, and dessert wines, all classified into three series — Montona Reserve, Napa Valley, and Selections. Bob Pepi is the Consulting Winemaker who has many years in the wine business. 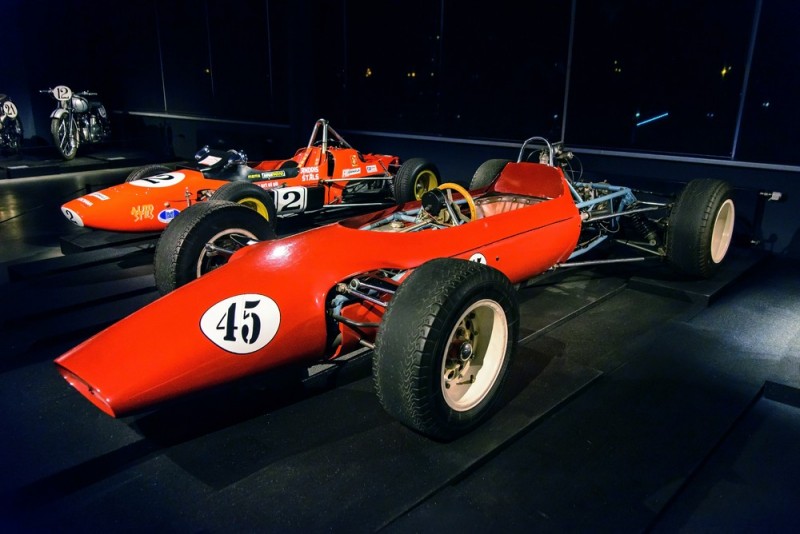 This NASCAR favorite certainly needs no introduction. Practically a household name, even to those who are not NASCAR fans, putting Jeff Gordon on a bottle of wine is bound to equal success. Gordon enlisted well-known winemaker Joe Briggs from August Briggs Winery in Calistoga, California to make his wines.

Randy Lewis, III is a five-time starter of the Indianapolis 500. Since his departure from racing, he has been busy producing wines in the Napa Valley. He established the winery in 1992, along with his wife, and they were later joined by their son Dennis in 1999. The winemaker is Brian Mox who has worked with such prestigious Napa wineries as Stag’s Leap Cellars and Laird Family Estate.

Kevin Buckler is probably best known for his founding of The Racer’s Group (TRG) that manufactured and distributed performance Porsche parts, while also building a career as a sportscar racer and team owner. In addition to developing The Racer’s Group into an internationally recognized racing team, he also handcrafts some very limited production wines from premier vineyards in both Sonoma and Napa counties. What started as some “garage winemaking”, Kevin has grown into a full winery with tasting rooms in Sonoma and Petaluma, along with distributors in 12 other states.