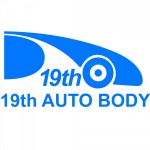 19th Autobody Center of San Francisco, California was created and opened in 1992.

With the same family ownership since the beginning, 19th Auto body Center has forged ahead with broad visions of the future, determination to provide the best ser... Read More

How to Survive that Killer Commute 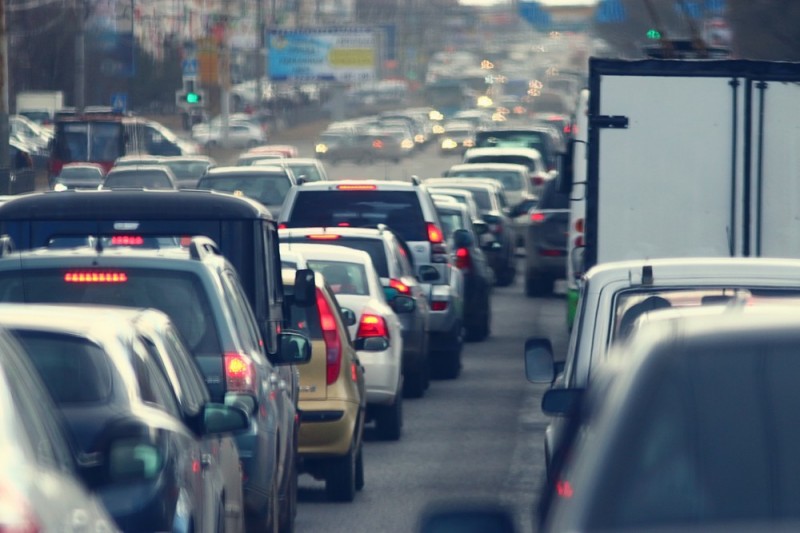 I bet you wouldn't be shocked to learn that traffic in your city is getting worse every day. You leave the house right on schedule and begin your commute with aspirations and positive thoughts, only to get caught up in traffic. It happens more common than you'd think, and it's become a major dilemma that has reached the serious stage from LA to NYC and everywhere in between.

At 19th Autobody Center San Fransisco, we hate traffic like everyone else here in San Francisco, CA so here are some tips about what to do when you're caught in traffic.

It probably impossible to avoid traffic jams, but you can surely avoid putting yourself through a stressful commute by adding a little spice to your otherwise boring drive. 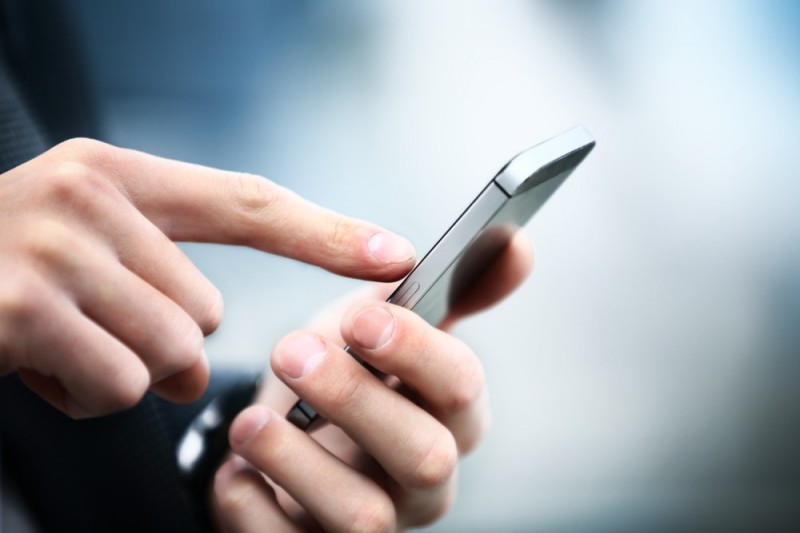 Audiobooks are simple and convenient to listen to during your commute , because they won't distract  you while they're entertaining you for many miles. They can also make for an ideal companion when you are stuck in heavy traffic. You can select one that interests you from companies like Audible, or even rent one from your neighborhood public library, and then transport yourself to a more pleasurable time.

Get Into an Engaging Podcast

There are a number of podcasts out there right now featuring a wide range of eclectic topics that are highly informative, educational  and entertaining. Take time during your commute to laugh and learn on a subject that you're passionate about  that interests in you. Several podcasts that have garnered attention publicly that may be worth checking out are: Serial, Grep Proops--the Smartest Man in the World, the Danny Rettig Show, The Splendid Table and TED Radio Hour.ical

Try All Your Musical Options

Whether you dig jazz, classical, rock, opera, country or pop, you can use innovative sites such as iTunes, Amazon Music and Tidal to listen to new music and build up your playlist. Use your commute as a chance to discover new artists and make certain that you pick music that’s upbeat and positive, rather than depressing, to avoid any road rage moments.