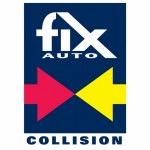 When it comes to car racing, dragsters are some of the fastest machines in the world. Two powerful vehicles, traveling more than 330 mph in less than 3.7 seconds, are lined up side-by-side ready to unleash 10,000 horsepower. There’s just one winner and one loser in a National Hot Rod Association (NHRA) race.

Here at Fix Auto Reno, we too are race fans and many of our customers in Reno, NV are also huge NHRA enthusiasts, so here is our list of the all-time best-of-the-best.

But, first here are some interesting factoids about the history of NHRA:

With more than 40,000 drivers on its rosters, NHRA is one of the most popular types of racing. There are 15 categories of competition including Top Fuel, Funny Car and Pro Stock.

NHRA was founded by Wally Parks in 1951. The drag racing pioneer wanted to find a place other than the streets where hot rodders could race. 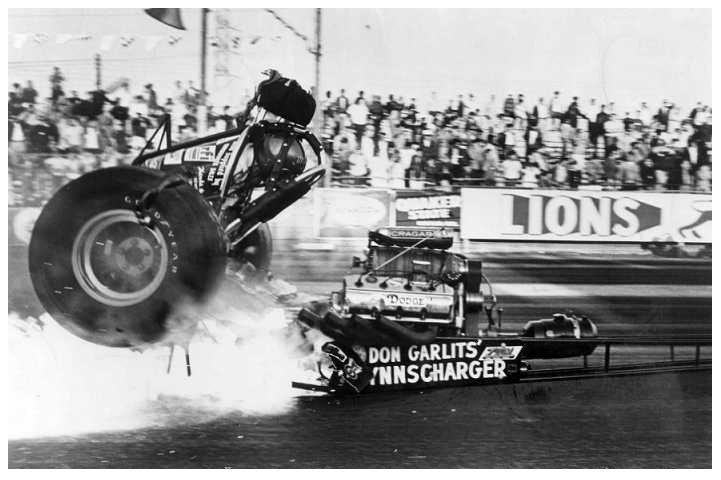 The first official race was in April 1953 at the L.A. County Fairgrounds in Pomona, CA. This location is now home to the Auto Club Raceway where the NHRA Mello Yello Drag Racing Series begins and ends every season. Over a 10-month period, it’s 24 stops in 21 cities.

Our List of the Finest NHRA Drivers of All-Time:

1.) Known as “Big Daddy” Don Garlits won 144 major open events and 17 national championships over his career. The garage and body shop owner won the first organized race he entered in 1955. Many are familiar with the Top Fuel racer’s series of 34 “swamp rat”hand-fabricated black dragsters.In 1992, Gorlitz retired at the age of 60 when he began having eye problems due to deceleration G forces.

2.) The youngest of six, John Force overcame polio as a child and was the quarterback on his high school football team. Although they lost 27 games, he didn’t give up – an attitude he brought with him on the track. He had 143 victories during his career. The 16-time NHRA Funny Car champion now owns and drives for John Force Racing (JFR). Force’s daughters have all been involved in JFR—Ashley, Brittany and Courtney drivers and Adria as CFO. 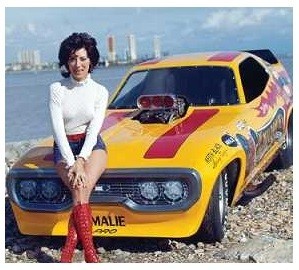 3.) Nicknamed “Snake” for quick reflexes at the starting line, Don Prudhomme was barely out of his teens when he became the first drag racer to win the NHRA Winter nationals and Nationals. He achieved many accolades, including being the first driver to win four NHRA series titles in a row and the first Funny Car driver to surpass 250 mph. He had 49 NHRA victories when retiring as a driver in 1994.

4.) With no specialized training, Bob Glidden won 10 Winston championships in a 16-year period. The ProStock car driver began in the 1960s, racing Ford 427 Fairlanes before switching to 428 Cobra Jet Mustangs in 1968. He drove Ford vehicles throughout his career, before retiring in 1997. His numerous accomplishments include nine straight NHRA national races in 1997 and qualifying #1 for 23 consecutive races.

5.) Shirley Muldowney began racing in New York and competed at Ford Speedway in 1958 when she was just 18. Known as “Cha Cha,” she was the first woman to receive a license from NHRA to drive a Top Fuel dragster. With 18 NHRA national wins, Muldowny set various records during her career and was often referred to as “The First Lady” of drag racing.