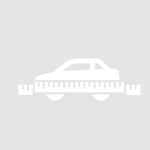 4 out of 5
You do excellent work and treat customers with the up most consideration.