Up three more from the last count, GM now stands to pay out more than 19 wrongful death claims 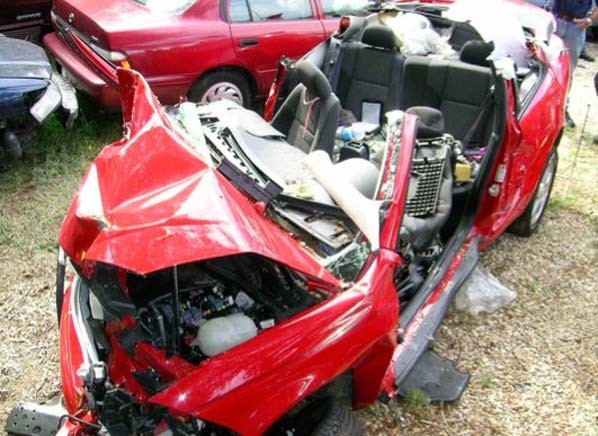 When we think about life saving automotive parts we typically think about air bags, ABS brakes and Stability control. But what if a car part that you touch every single time you drive could lead to your death? Such is the case with the well-documented faulty GM ignition switch.

When this story first broke I wrote about it  in a post titled: Is a faulty GM ignition switch responsible for my car accident?

In that post I discussed the details involving the GM ignition switch issue that has caused such a nightmare for the automaker and for the families of loved ones who were victims of ignition switch related deaths.

The problem is, GM knew about it for over a decade and kept building and selling cars with the defect. This single event touched off a wave of vehicle recalls and new legislation regarding the handling of recalls for motor vehicles. There have been so many subsequent recalls that they almost do not even make the news anymore.

When I wrote that post in March of 2014 the death toll of the ignition switch was thought to be thirteen and a total of only 31 accidents. This was the number used by GM and the media as GM had acknowledged 13 deaths attributed to the bad switch.

That number continues to climb.

The latest news about this switch problem comes from a new tally of compensation claims filed by vehicle owners and their loved ones. General Motors began accepting compensation claims on August 1, and set no cap on payouts. GM gave attorney Ken Feinberg complete authority to review claims, determine eligibility, and assign compensation sums.  Feinberg has now linked 19 deaths to the flawed ignition switches and that number could continue to rise

As of this writing, Ken Feinberg has received 125 wrongful death claims from GM owners or their families. What is not yet clear is whether the 19 fatalities linked to the ignition switches also include the original 13 already acknowledged by GM. Feinberg has yet to declare how many claims have been rejected, though it appears that some have been turned down for technical reasons of eligibility. 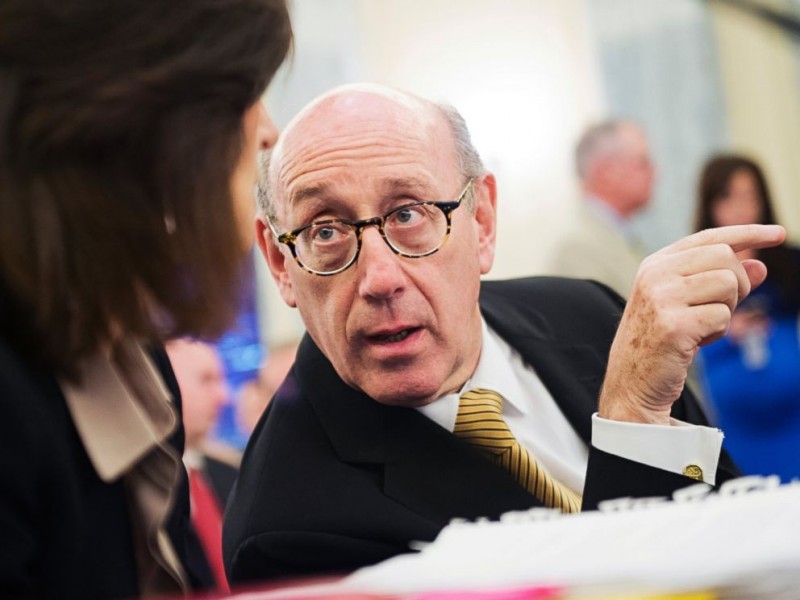 GM owners still have until December 31 to file their claims, so over the next three-and-a-half months, we can expect the number of applications to the compensation fund to climb as more families seek and retain their own legal council. It is possible that as these families come forward, the number of wrongful death claims will rise as well.

In addition to the 125 wrongful death claims, Ken Feinberg's spokesperson, Camille Biros, has also confirmed that 320 injuries claims have been filed. Of the 320 claims, 12 have been approved to date. It has not yet been disclosed what injuries those 12 applicants sustained, but Biros acknowledged that 58 claims involved serious injuries like amputations and permanent brain damage.

So if you or a loved one have or had a GM vehicle covered under the ignition recall, you have just three more months to file your claim. If you were in a car accident with a damage claim in the last So was the switch in your GM car the cause of an accident that you had in the past, or were you hit by a car with one? Check your records and consult an attorney is my advice.

Mary M. had this to say about Platinum Auto Body - Sterling

Very please with the work very pleased with the customer service I received very professional made me feel very comfortable. They all seem to be happy and making me happy so that makes me happy it was a great experience thank you