Is a faulty GM ignition switch responsible for my car accident? 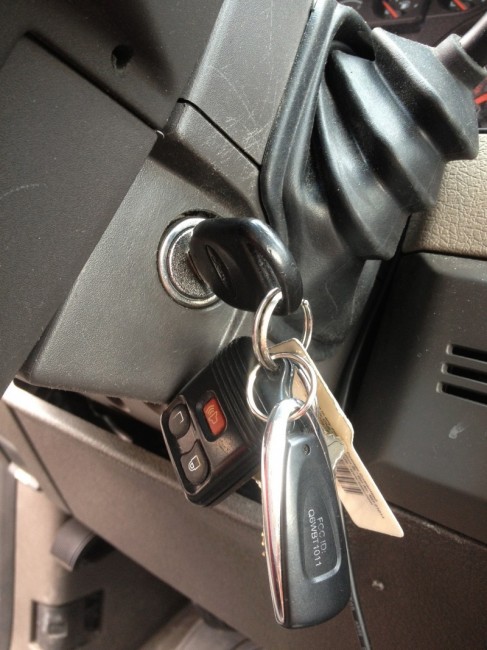 If you were in a car accident between 2004 and February 2014, the answer is: It is possible that a faulty GM ignition switch caused your accident.

No doubt you have seen the news about GM’s massive ignition safety switch recall that has claimed the lives of 13 people and a confirmed 31 accidents. The news centers on GM’s possible delay of the information (nearly a decade) to the NHTSA.

Today’s reports say the death toll could be up to 303!

But this post isn’t about the blame game or who is at fault which seems to be all I can find in the news. I wanted to come right out and inform drivers of what it means to you the American motoring public.

If you were in an accident over the last ten years, I suggest you go back to your files and check and see if you were hit by (or driving) one of the following vehicles:

What the Recalled GM ignition switch vehicles look like: 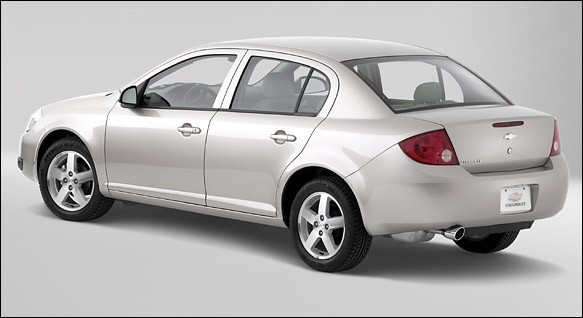 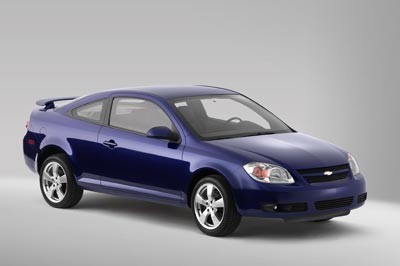 Note the different rear taillights on the Cobalt Coupe. 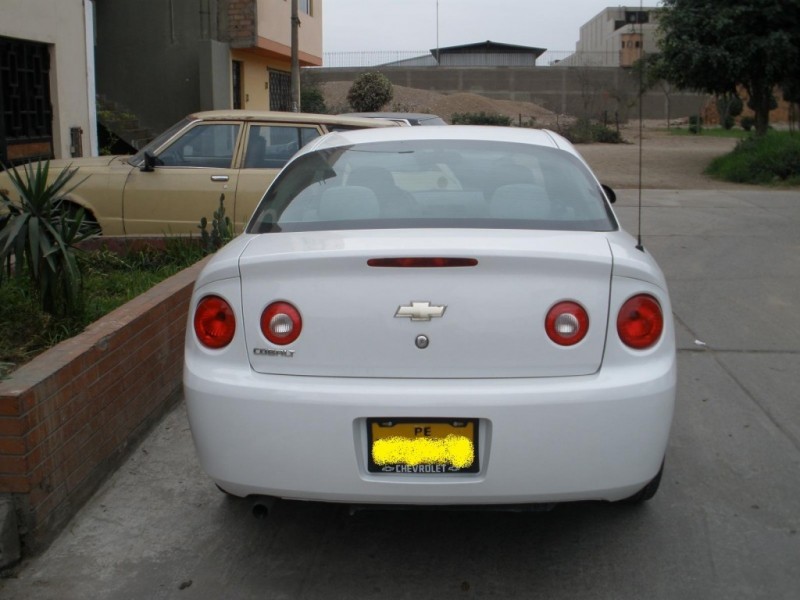 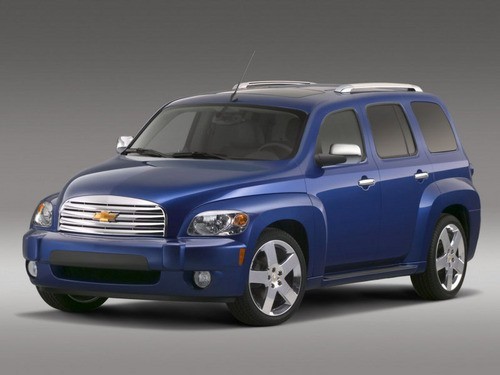 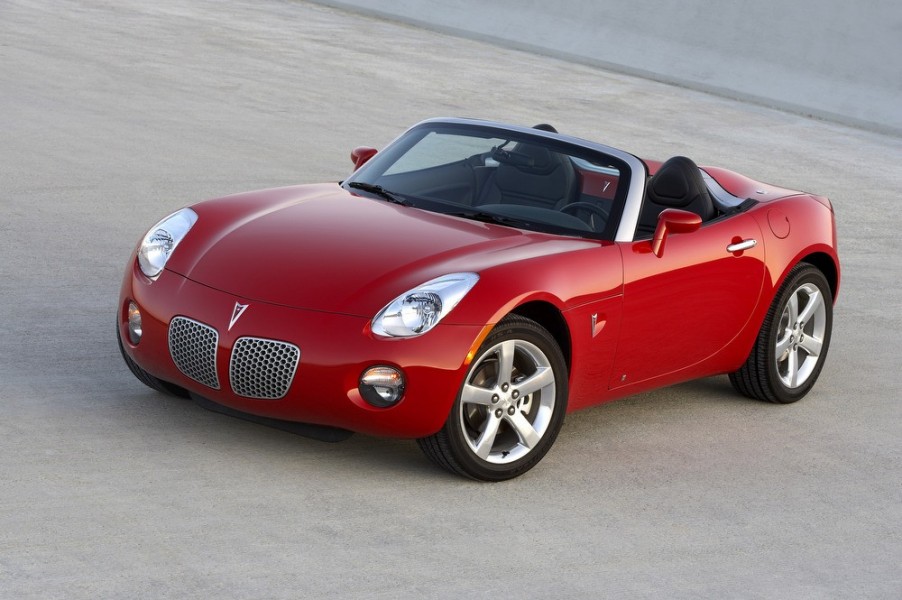 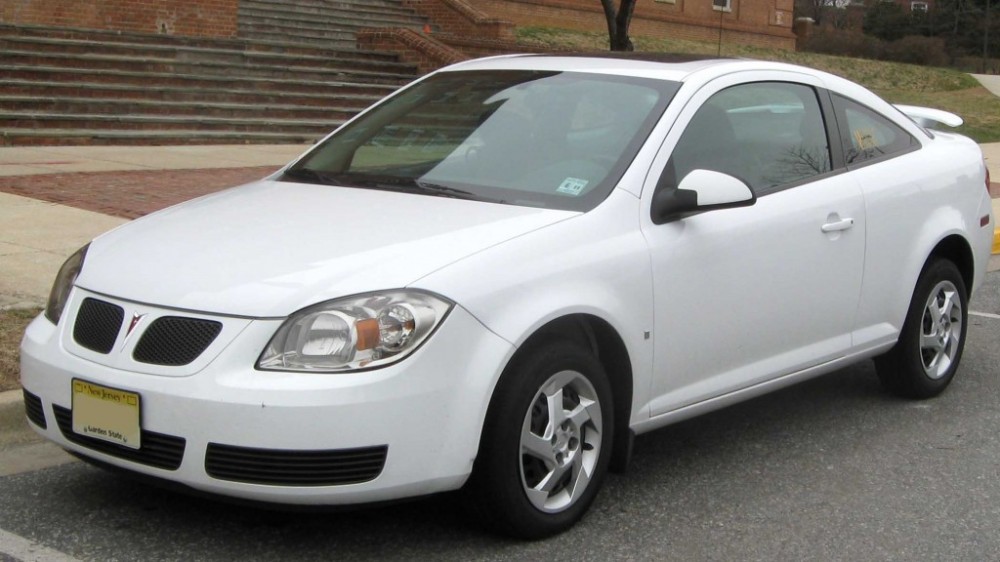 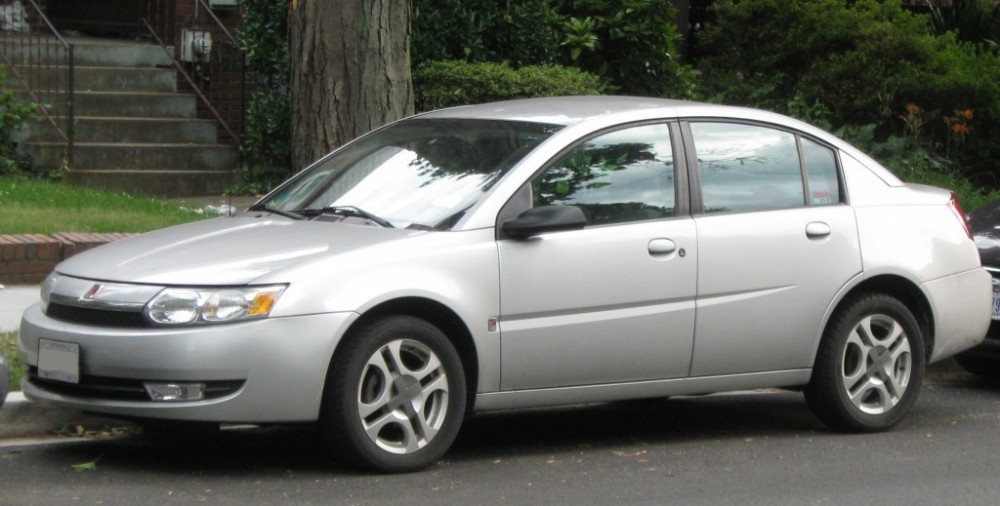 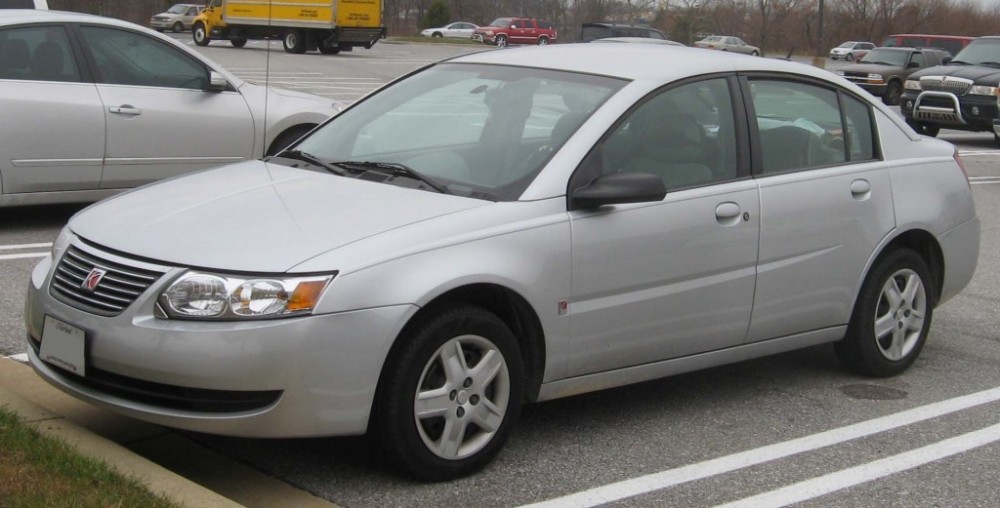 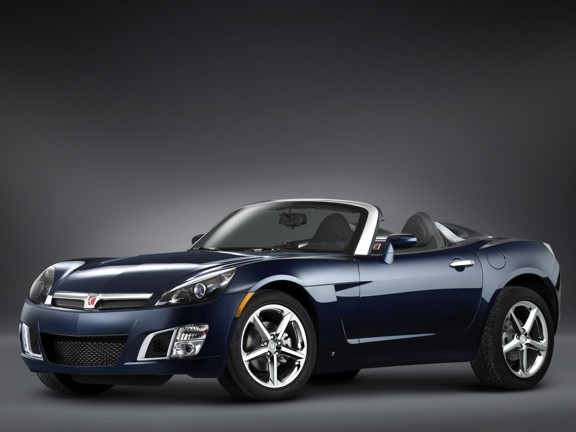 My recommendation to you is to check your files and your police reports and if you were in a car accident involving one of these vehicles, whether it was property damage, vehicle damage or worse a possible fatality, I recommend consulting with a local attorney about your options.

Things to Discuss with your attorney about the GM Ignition switch recall:

If you were hit by one of these vehicles and the accident was not your fault, you might want to consider possible legal action.

Lawyers all over the US have been receiving calls from victims of accidents involving the recalled GM vehicles. Many of who are wondering if previous explanations for the crashes are wrong or misdiagnosed.

I’m not an attorney so I cannot say whether you might have a claim, but you might want to at least look and see if you might be due some damages such as lost wages, personal injury, diminished value to your car, or compensation for any deductibles you might have paid out.

What GM is offering as compensation for the recalls as of right now:

Many current owners of these 1.62 million vehicles worldwide, 1.37 million in the U.S immediately felt their cars were no longer safe and looked to GM for a solution to trade theirs in.

GM so far has said it is not buying back affected vehicles, however they are offering a $500 special cash allowance, through April 30, to buy a 2013-14 model-year vehicle. Basically you can get a $500 bonus towards a 2013 left over, a current new model car of any of the new 2015’s that will be out in the fall.

In addition GM is offering a free tow for disabled vehicles and free loaner cars while the replacement switch is being installed. However replacements and Recalls will not start until April of 2014 because there are not enough ignition switches made yet to begin the repairs.

1.6 Millimeters is all that separates you from life or potential death 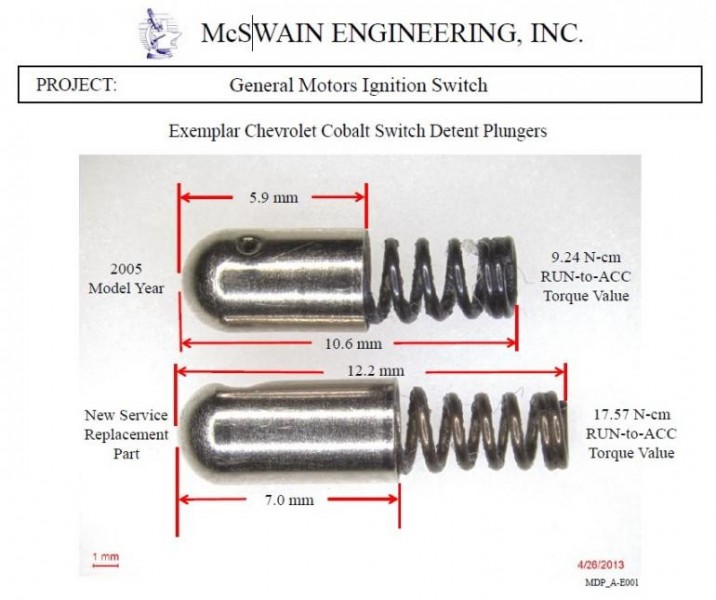 That spring is what keeps the ignition switch in the “on position” while driving. The faulty ones currently in use do not have sufficient tension, and GM is blaming the spring and heavy key rings for the accidents.

As we all know, when you shut off your ignition switch while driving, the engine stops running, the power steering stops and the vacuum assisted brakes stop. Also your airbags do not deploy. So if you are involved in an accident because your steering suddenly locked up, you also have no airbag protection if you do hit something.

In 2004, GM testing engineers noticed a problem with the switch. Two times in fact, engineers proposed fixes to the problem, but G.M. did not make them

GM is warning owners affected by the recall that until the repairs are made in April only the key should be on the key ring. GM also recommends that customers only utilize the key, key ring and key fob (if equipped) that came with the vehicle AFTER the repair is made. That was in response to a question about whether customers can put their heavy key ring back on after the repair is completed.

The reason Congress is getting involved in this probe is because GM has a potential legal loophole that could protect them from any financial responsibility beyond the costs to fix the problem, and we help fund it.

Back in 2009, as a condition of the taxpayer-financed, and government-supervised bankruptcy restructuring of GM, the automaker was given immunity from product liability or wrongful death claims arising from accidents that occurred before it exited bankruptcy on July 10, 2009.

Lilia C. had this to say about Platinum Auto Body - Sterling

I'm happy to see my car fixed , Pllatinum did a wonderful job and was done in time, actually earlier than promised . I will highly recommend them to anyone.