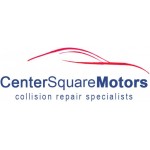 Center Square Motors of Blue Bell established in 1977, and has dutifully served the area of Blue Bell , as well as the surrounding communities of the King of Prussia, Doylestown, Lawrence, Township, Trenton, and Princeton, ever since.

More people are thinking smaller than ever before, and cars are a huge part of this new life style. A new popular concept has taken hold with the “Tiny House” movement, and along with it is the appearance of smaller cars. At Center Square Motors Ltd in Blue Bell, PA, we want a greener planet, so we’re energized about this movement of “smaller is good.” 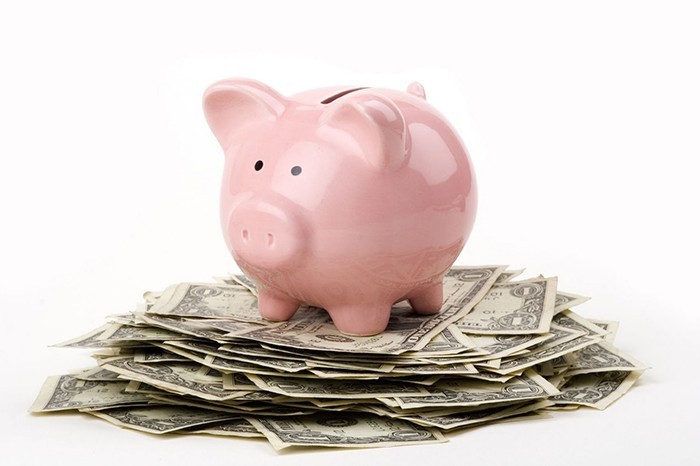 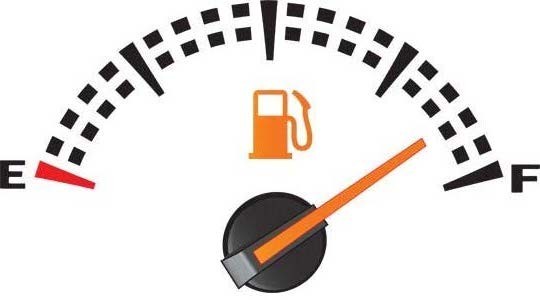 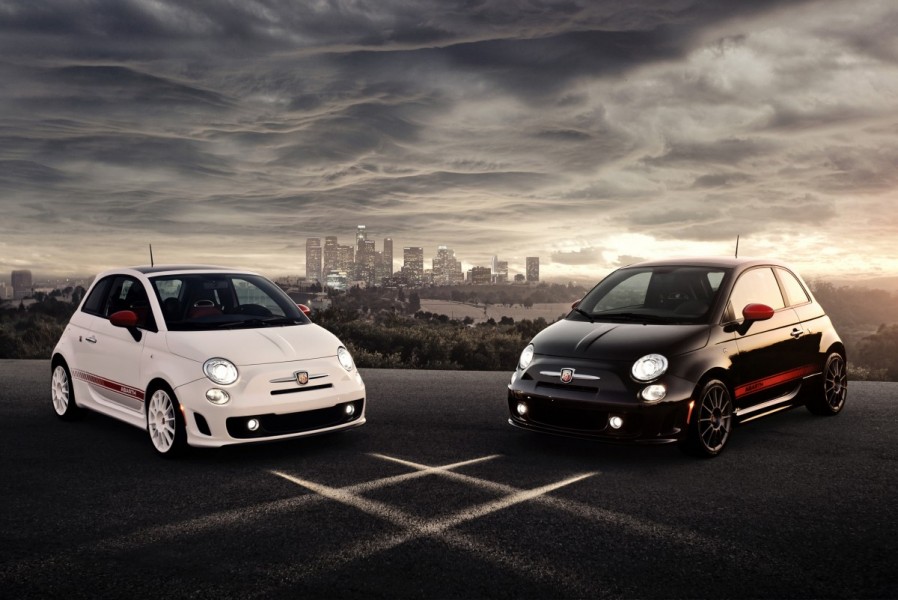 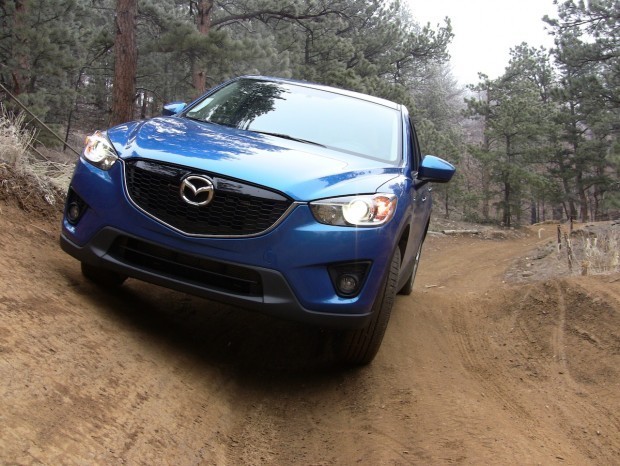 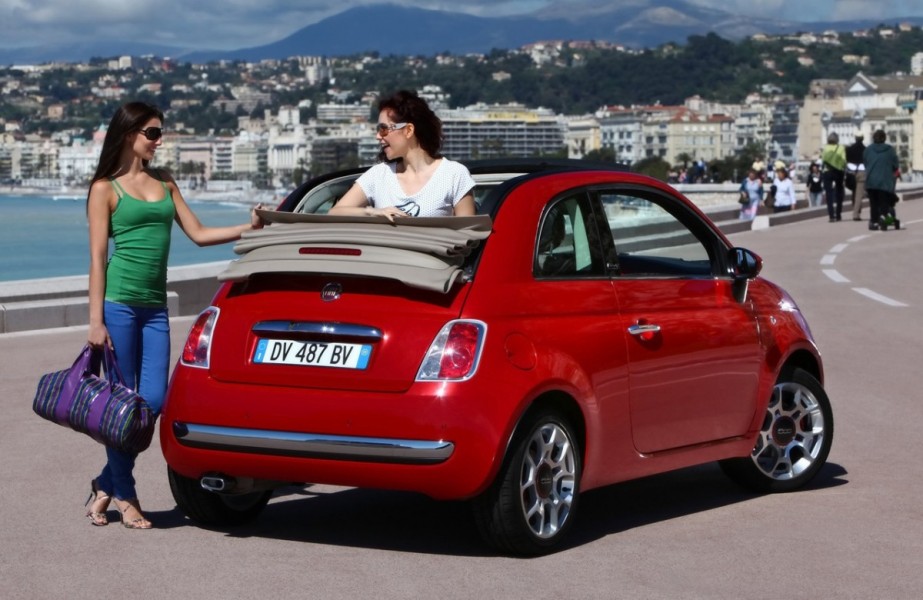 At Center Square Motors Ltd in Blue Bell, PA, we often think about the future of cars, because we hope to be fixing them for you for many years to come!