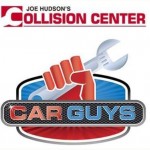 When was the very first time you got to ride in a limo? Was it your high school prom, graduation or possibly your wedding? Almost of all of us at Car Guys Collision Repair - North Lakeland can remember that moment when we were first impressed by the luxury and style of a limousine, not to mention the bar and the TV. 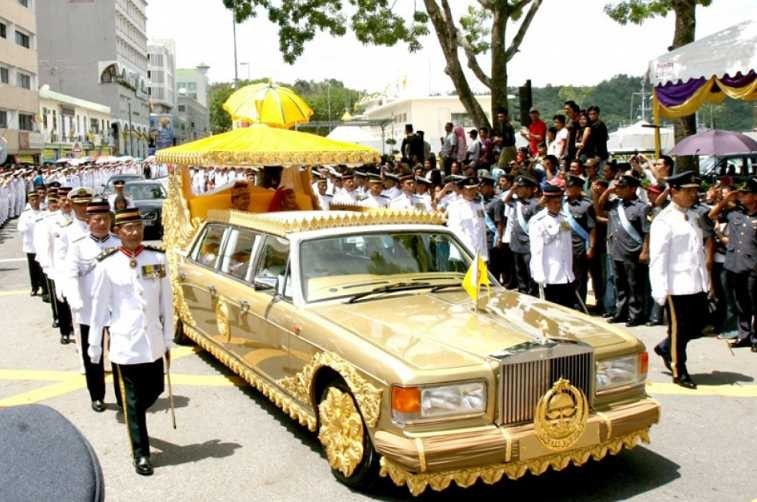 This may be #1 on all lists for many years to come, because there isn't anything even close to this amazing creation. We doubt that we'll ever get to see this wonder here at Car Guys Collision Repair - North Lakeland any time soon, so until then, photos will have to suffice. With a car collection of over $4 billion, the Sultan of Brunei Hassanal Bolkiah makes other car collectors look like Jay Leno and Jerry Seinfeld look like lightweights. The centerpiece of Bolkiah's collection is this Rolls Royce Silver Spur stretch limousine plated with pure 24 carat gold. I would love to find out what the insurance and maintenance costs are for this amazing limousine, but I bet the sultan isn't concerned about them at all! Total cost: $14 million 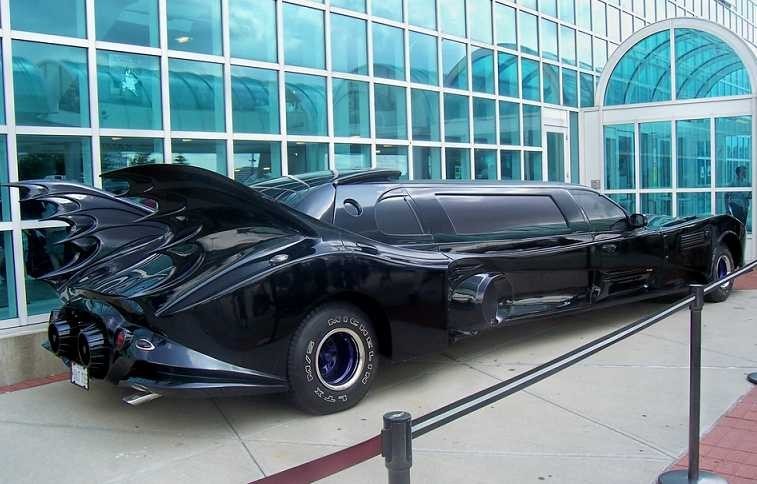 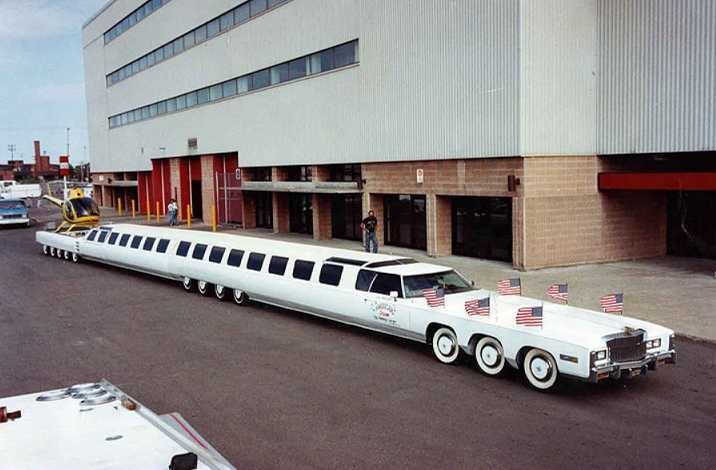 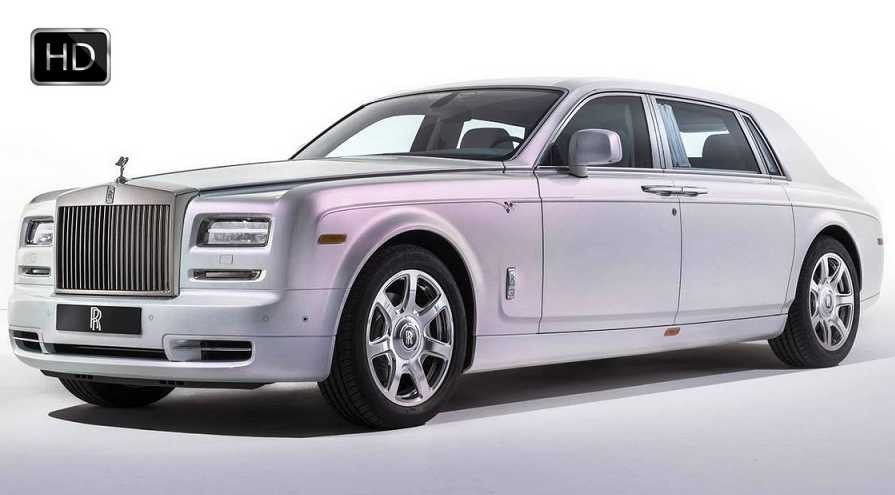 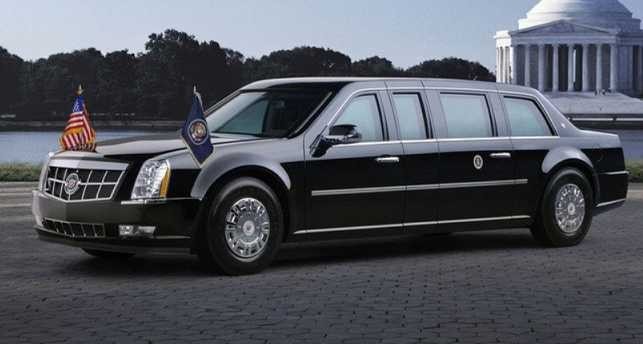