Service King Rockwall is here for all your collision repair needs! We have been serving the Rockwall and surrounding areas since December of 2017. We have a team of experts ready to walk you through the entire collision repair process. We will keep you updated wi... Read More

Google Self-Driving Cars Get Into 11 Accidents 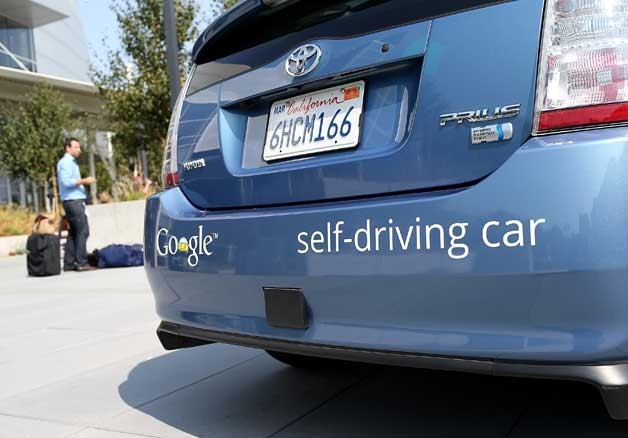 Are Self-Driving Cars at Fault for Accidents?

Google recently announced that its self-driving cars have been involved in a series of minor accidents over the six years since the project began, but the company claims that their vehicles were not at fault in any of these mishaps. After logging 1.7 million miles, Google stated in a recent blog post that their autonomous vehicles have been involved in accidents resulting in only light damages, and no injuries during those 1.7 million miles of autonomous and manual driving. They also asserted that all of the accidents were caused by the humans—not the cars. 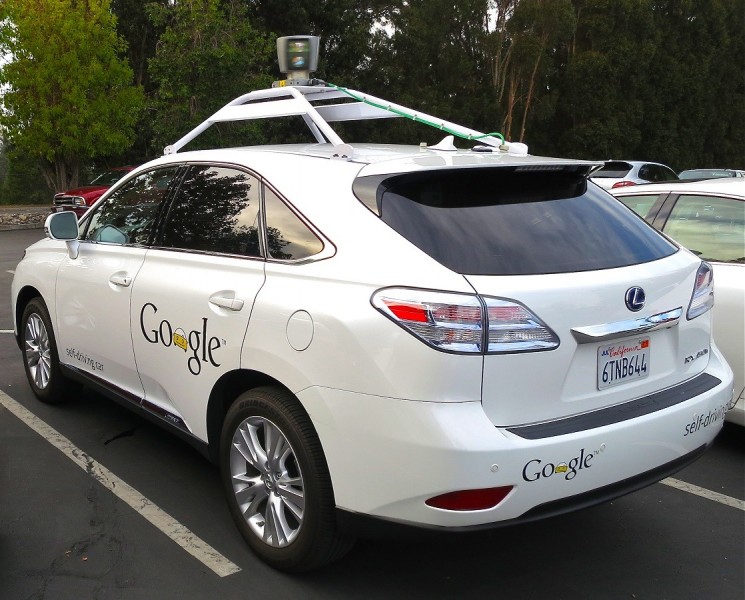 Most of the 11 accidents were caused by other drivers who rear-ended Google's self-driving cars, while a few others were sideswiped when another vehicle rolled through a stop sign. "Not only are we developing a good understanding of minor accident rates on suburban streets, we've also identified patterns of driver behavior (lane-drifting, red-light running) that are leading indicators of significant collisions," a Google press release explained. "Those behaviors don't ever show up in official statistics, but they create dangerous situations for everyone around them."

Even if all of the 11 reported accidents were caused by autonomous vehicles themselves, that’s still better than human drivers in this country. Figuring that the average American gets into a car accident every decade or so and drives 15,000 miles annually—self-driving cars are slightly below the national average and thereby safer at this point in time.

Google’s numbers are solid and no one doubts them. If you have driven in a major U.S. city recently, you know that human beings are accident-prone and that’s why body shops and insurance companies are still alive and well. So, if the self-driving cars aren’t directly responsible for any of the 11 accidents reported, than that is very impressive, and a positive sign about the future of autonomous travel.

In conclusion, self-driving cars are going to be safer than human drivers ultimately, but they still need work and development before becoming an integral part of our lives. At Service King Rockwall, we want to be at the cutting-edge of the collision repair industry, so in 2030 when autonomous cars will be our everyday drivers, we will undoubtedly be there to fix the accidents—whomever or whatever is at fault!