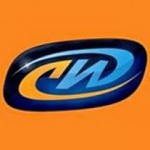 Will the iCar Compete with Tesla or Google?

Will the iCar Compete with Tesla?

We love our iPods, iPads and iPhones, but will we also love the iCar? The Apple car project, codenamed "Titan” is an electric autonomous car that Apple has allegedly been performing research and development for since 2014. The rumors about the iCar have ranged from fantasy to real plausibility and Apple has stayed fairly mum on the whole thing. It is rumored that a significant number of Apple employees are currently working on this project, but there is a ton of secrecy right now and reporters and consumers alike are scratching their heads. At Collision Works Of Yukon, we’re right in the middle of what is called the Technology Tsunami in the automotive industry and excited to be part of this rapidly changing industry! 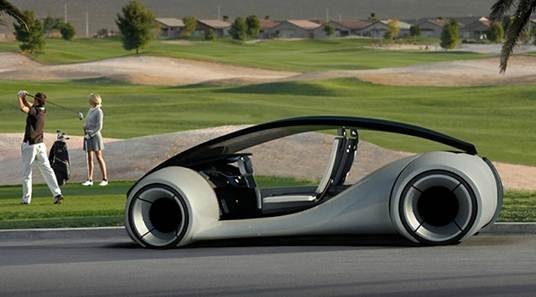 Apple is Staffing Up for the iCar

Apple is going for some of the world’s leading automotive innovators to make the iCar happen in a big way. The project was rumored to be approved by Apple CEO Tim Cook late last year and assigned to Vice President Steve Zadesky, a former Ford engineer as project in-charge. They also reportedly hired Johann Jungwirth, the former-president and chief executive of Mercedes-Benz Research and Development North America, as well as at least one transmission engineer.

A number of automakers and tech companies, including Google, are working on new designs for autonomous and electric-powered vehicles, but Apple’s vehicle is much closer to hitting the market than the other high-tech companies wanting to enter the fray.

Apple co-founder and CEO Steve Jobs had plans to design and build a car many years ago, but other projects kept taking time him away from the iCar. After talking about it for many years, real discussions about the concept surfaced around the time that Tesla Motors debuted its first car and piqued the genius’s interest in making a highly interactive vehicle using all of today’s cutting-edge technology. Unfortunately, Jobs passed away before he could see the iCar becoming a reality.

The initial drawings of the iCar showed a very sleek, modular-looking car, but at that point it was really nothing more than a concept. The Wall Street Journal reports that the product would resemble more of a minivan than a car. With literally no news about Apple’s new car in 2014, things are starting to heat up and the buzz is starting to grow this year, with new reports nearly every month.

Other evidence of Apple's interest in cars has surfaced in recent months, including a lawsuit in which a Massachusetts startup working on electric car batteries accused Apple of poaching some of its engineers. The lawsuit has since been settled.

As a world technology leader, will Apple be able to do the same amazing things with cars that they’ve done with personal computers, smart phones and now watches? Here at Collision Works Of Yukon, we're betting on the company, because when it comes to innovation, Apple is right on the cutting edge and always in it to win it!