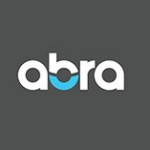 It is all about YOU, the consumer.

At ABRA, we’re dedicated to achieving our goal of absolute customer satisfaction. We understand an accident can be traumatic and disruptive. At ABRA Auto Body Rapid City, we are dedicated to making your lives easier and returning your vehicle to its pre-cr... Read More

Speeding Tickets Can Ruin Your Day in More Ways than One 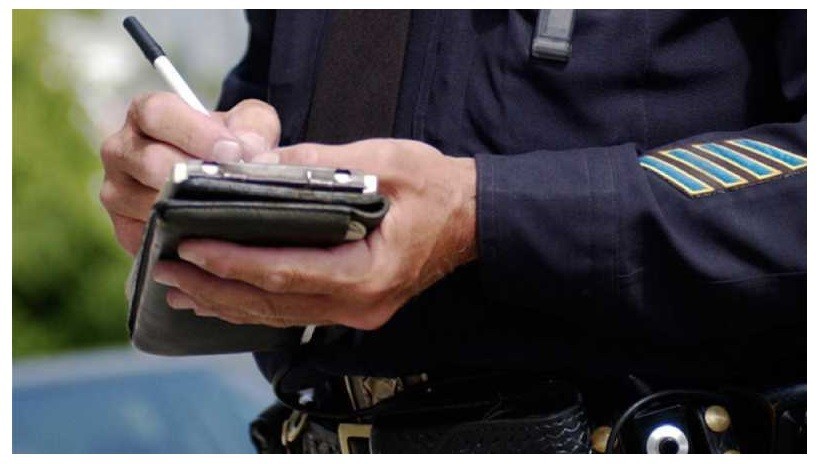 At Abra Auto Body Repair Of America - Rapid City, we see people driving fast all over the roads of Rapid City, SD and we're told that it's not just here where that’s happening. In our society today, we have busy schedules, so the natural response is to rush, rush, rush.

There’s just one thing—speeding is illegal and dangerous.

If you've driven more than a few years, you know the feeling all too well. You're flying down the road and you know you're speeding, but you're not going to get caught, you think to yourself. Then all of a sudden you look in your rear view mirror and there it is—a police car with the lights flashing. You got caught, and unless you can talk your way out of it, you're going to get one of those dreaded speeding tickets!

One in every six Americans get a speeding ticket annually, which equals a grand total of 41 million tickets a year, and 100,000 tickets per day. When the police pull over drivers who are exceeding the speed limit, their goal is to keep our roadways safe, but it's no mystery that tickets are a major source of revenue for state and local governments. 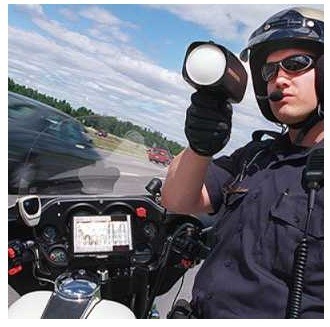 In other parts of the country, you will have to pay more than just a simple fine if caught speeding. You may also have to pony up added costs, such as going through the dreaded process of attending defensive driving classes in order to get them dismissed and expunged, or some other type of traffic school or formal instruction. Many people choose this route, because after you complete the classes, it falls off of your driving record, so that your insurance premiums don't go up.

The simple fact is safer drivers don't get speeding tickets and the insurance companies know this well. One study indicates that over a three-year period, drivers who have a speeding ticket on their records get in 50% more accidents than drivers with clean records.

At Abra Auto Body Repair Of America - Rapid City, we want our customers to drive safely and courteously. Speeding tickets and accidents caused from speeding are never good. So, please adhere to the speed limit and resist the urge to speed.