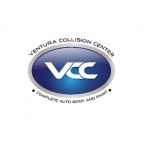 Ventura Collision Center provides excellent customer service and collison repairs always. We serve our customers with honesty, quality and trust.  When you choose us, you and your vehicle will receive our personal attention.  We pay close attention t... Read More

A startup in Chicago, Ill. called Snapsheet is raising a lot of money to help people who have been in a car accident while speeding up the claims process. They just received another round of $20 million to be used to strengthen their product development, client support, sales and marketing efforts. Since its inception in 2013, Snapsheet has tripled in size and raised more than $200 million in startup capital.

By using today's technology, crash victims will be able to document accidents quickly and seamlessly, thereby assisting them through the insurance process.

At Ventura Collision Center, we believe in this type of technology, because it will help all of us. If insurance claims can be streamlined, consumers benefit and even body shops can be more effective as a result of apps like this one from Snapsheet.

By using Snapsheet, drivers are now able photograph their damaged cars and send the pictures to Snapsheet's team of professional appraisers who then process them almost immediately. This crack team of world-class appraisers that work with auto insurers including MetLife, USAA and Hartford to hasten the process.

From this crash app, Snapsheet spun off several other apps to help insurance companies in other automotive sectors, including a payment processing system, an app that assists salvage yards to quickly assess the value of totaled 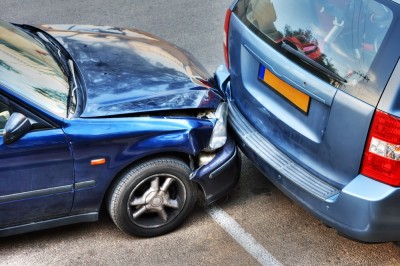 vehicles and a network of specialized appraisal photographers for insurers that want to use third-party images.

Snapsheet President CJ Przybyl explained recently how handling insurance claims is rapidly becoming more complex, thanks to technology such as smartphones, crowdsourced photos and telematics. With this information right at our fingertips, apps like this one from Snapsheet is one of many entering the market currently.

Snapsheet is integrating a ton of  technology into its platform to enable insurance providers to process claims more promptly, in order to get their customers paid faster and back in their safe, fully-repaired vehicles.

With thousands and thousands of new applications coming out every month, how many will actually become popular and end up making our lives in Ventura, CA easier? Only time will well, but from what the experts are saying, as well as the insurance companies and consumers, Snapsheet's crash app is going to be a huge hit. As we all know, the insurance claims process can often be arduous and stressful, so if Snapsheet can develop an app to make this process a little easier and faster, that is a very good thing.

We strive to bring you relative content from Ventura Collision Center in Ventura , CA .