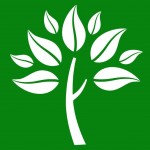 Who Will Still Drive in the Autonomous Age?

In about 10-15 years, depending on who you believe,  people all over the world will have to make some tough decisions about whether or not they will want to drive.

While the concept of driverless cars fills some individuals with dread, others will be delighted not to drive anymore and I am one of them here at Revive Collision Inc.. Removing direct control of a vehicle might be much safer and more efficient for people here in Plano, TX, but what will be lost are the simple pleasures of being in control of your own car.

Driving occupies an extremely unique space at the intersection of work and pleasure, so will people be able to trust autonomous cars and give up the luxury (of hardship) of driving, depending on your perspective.

Even in the early years of the autonomous age, almost everyone who works outside of a city will need to keep driving initially, whether it’s a daily commute or for people who use a vehicle for their daily job, such as plumbers, electricians and building contractors, for example. 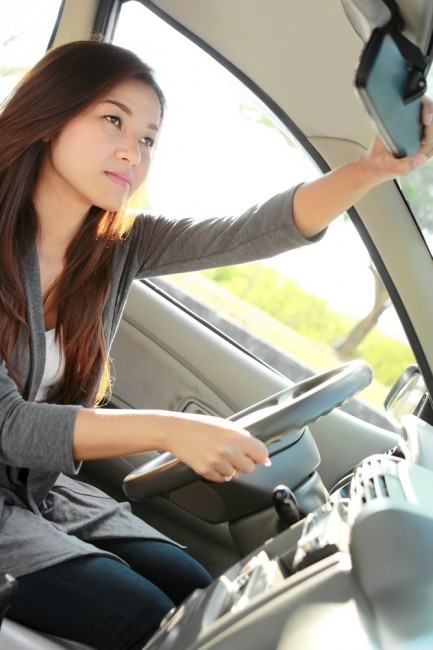 Cars mean work for many people, but they are also a hobby for many folks as well. For these people, the idea of driverless cars is like informing a restaurant reviewer that they will have to survive on junk food for the rest their life. Sure, they’ll still get the nourishment they'll need to survive, but what about the happiness of the journey?

Driverless vehicles will kill off what is a daily pleasure for thousands and thousands of people. But, in spite of all this, driverless transportation will still be worth the transition, even though that driving will never fully disappear in our society.

Eventually hobbyist drivers won’t be allowed on public roads for the main reason that they’ll introduce too much danger to the roadways. Driving will at some point be restricted to tracks and areas that are specially set up to enable people to enjoy driving as a leisure pursuit. Race tracks will be more popular than ever as car lovers flock to them and drive their beloved cars.

Some people will want to keep driving, but from what studies show, more than 80% of the populace in this country will shed their vehicles the first chance they'll get. The other 20% will want to keep their cars and drive them on the weekends at race tracks, safely and away from the self-driving fleet that will eventually be taking over the world.