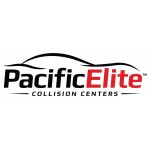 As a car owner who has just been in a car accident, you have few choices when it comes to selecting an auto body shop in Covina, California. You can select a shop that is part of a huge chain with hundreds of locations where you might be tr... Read More

The History of Honda 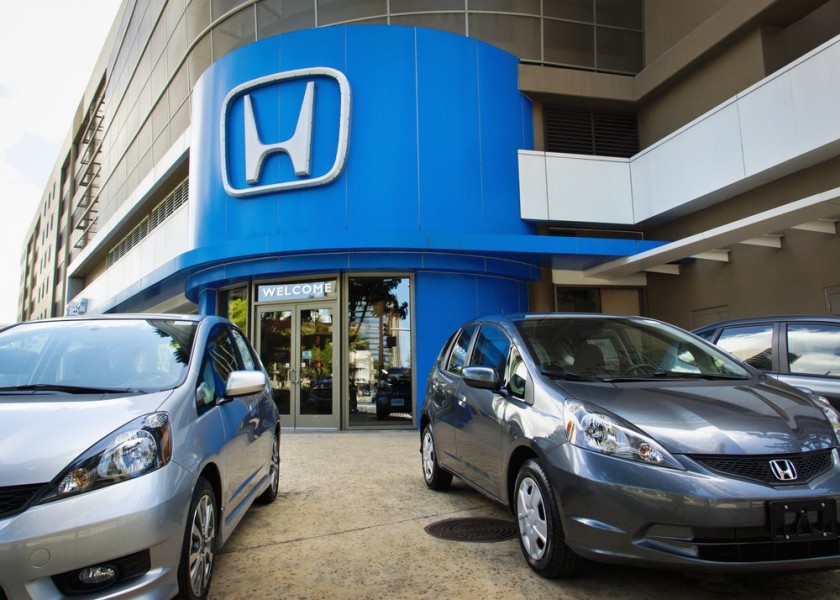 Hondas are popular worldwide and people in this country love them because they are affordable, reliable and don't burn a ton of gas. At Pacific Elite Collision Centers Covina, we work on Hondas all the time and we see them often on the roads of Covina, CA all the time.

Honda Motor Co. often refers to the “Power of Dreams” and how they drive the company to create its products. The formation of Honda itself also started with a dream—from its co-founder, Soichiro Honda.

Honda, a Japanese engineer, had a passion for cars and worked as a mechanic at Art Shokai Garage. He started Tōkai Seiki (Eastern Sea Precision Machine Company) in 1937 to make piston rings for Toyota. The quality was reportedly not very good and he lost Toyota’s contract. 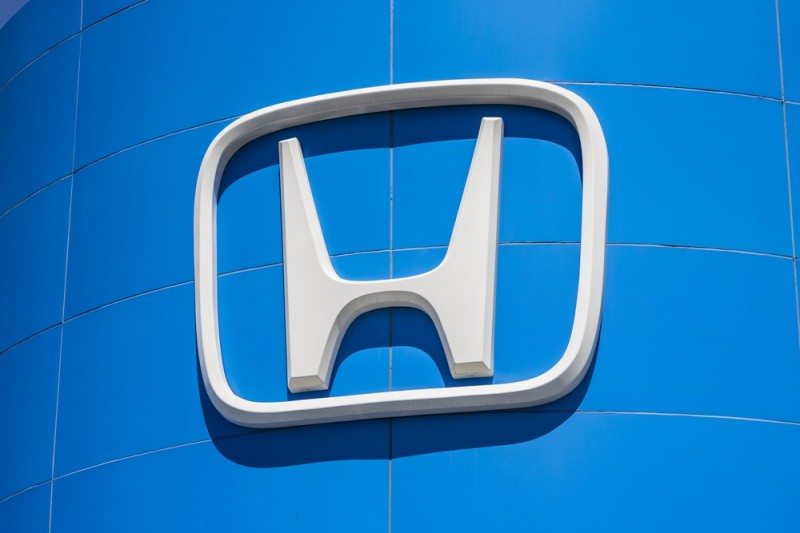 While attending engineering school, Honda traveled throughout Japan to visit Toyota’s factories and learn as much as he could. By 1941, the car manufacturer asked him to mass-produce piston rings using an automated process. When World War II began, Honda’s company was put under the control of the Ministry of Commerce and Industry. A U.S. B-29 bomber attacked one of the plants in 1944, and another plant collapsed after the 1945 Mikawa earthquake.

As a result, Honda sold the remains of his company to Toyota. He used the money to found the Honda Technical Research Institute in 1946 and built and sold motorized bicycles out of a 170-square-foot shack. Two years later, he built a motorized bicycle, known as the Type A, which used Honda’s first mass-produced engine. Soon after, Honda and Takeo Fujisawaa formed Honda Motor Co. in Hamamatsu, Japan.

Honda’s first originally-designed motorcycle—the 1949 D-Type—was named the Dream. According to reports, the Type A and Type D models are listed by the Society of Automotive Engineers of Japan as two of their 240 Landmarks of Japanese Automotive Technology.

As the automaker’s president, Honda helped it become a billion-dollar multinational company. On June 11, 1959, the first overseas subsidiary was established in Los Angeles, California. The first production automobile was launched by Honda in 1963—the T360 mini pick-up truck. Later that year, the S500 sports car was built. The Honda Accord, introduced in 1982, was the first Japanese car produced in the United States. The company also launched the popular luxury Acura brand to the American market in 1986.

Honda remained company president until retiring in 1973. In 1980, People magazine included him on the “25 Most Intriguing People of the Year” list and referred to him as “the Japanese Henry Ford.” He remained as a director of Honda Motor Co. and in 1983 was named “supreme advisor.” Honda died in 1991.

The company began producing recreational vehicles, such as the Odyssey and CR-V, to keep pace with other automakers. Today, the company offers a variety of options, including crossover and SUVs, as well as minivans and trucks.

We strive to bring you relative content from Pacific Elite Collision Centers Covina in Covina , CA .