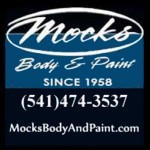 At Mock’s Body & Paint, our goal is to get our clients’ vehicles repaired back to their proper working condition in a clean, while also providing them with a professional environment that leaves them completely satisfied with the service t... Read More

Why Your Power Windows are Malfunctioning 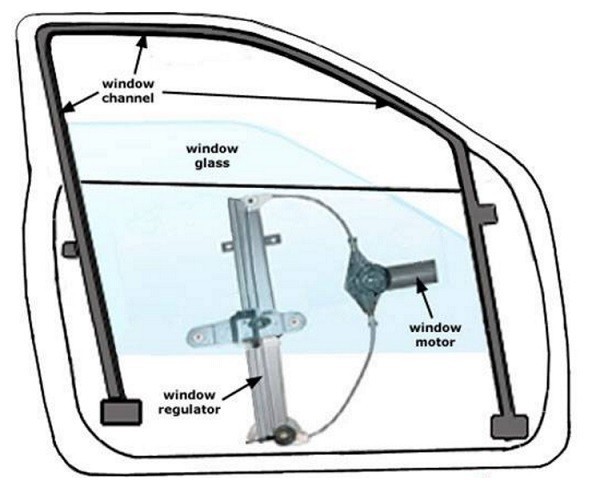 Three decades ago, if you had power windows, you were living large, but now power windows are common in most of today's vehicles. One potential problem with power windows is that when they fail, you're stuck with your windows either up or down, depending on the situation. There really isn't any viable "Plan B" with power windows and when they break down, you might just be wishing you had the old manual type.

When the weather heats up, here in Grants Pass, OR or anywhere else, you'll be hoping that your power windows are in working condition for obvious reasons. Here at Mock's Body & Paint, we are happy to be offering some information about the possible causes behind the failure of your power windows. Here are some things to look for when your power windows begin to fail or start acting in an unusual manner: 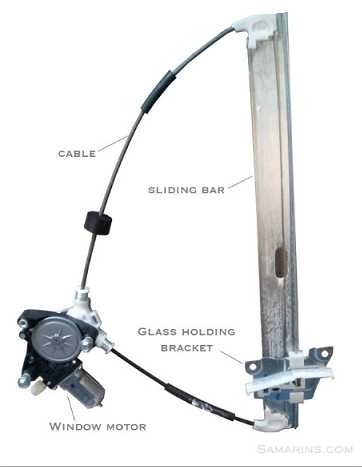 • Window malfunctions are typically caused from either a faulty window regulator (also called a window track), or a broken motor, cable pulley or window switch. Sometimes it can be a combination of those things.

• Front, driver-side windows malfunction most frequently because their motors and window regulators — which control the window’s up and down movement — are used the most. But it can also affect all of your windows, including your power sun and moon roofs, especially with vehicles that are six or seven years old.

• Power window issues can be intermittent or permanent. Intermittent problems can cause windows to stop working temporarily only to work again and have more problems later. A permanent problem is when the windows fail to work completely and don't even work periodically.

• Overheated motors often cause intermittent problems. When the motor — located inside the door — cools down, it may start working again. A technician will more than likely need to take off the door frame and check the motor and the wiring. If your power windows are completely dead, it might be that the window regulator breaks away from the cable or comes off the pulley altogether.

• Master switches (the button you hit to raise or lower the window) supply power to the motor and can also malfunction, checking them is always important.