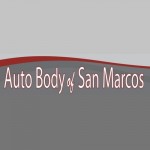 For over 19 years, Auto Body of San Marcos has been providing the North San Diego county with high quality paint and body collision repair work. Our goal is simple – to ensure 100% customer satisfaction by providing top-tier quality repairs and outstandin... Read More 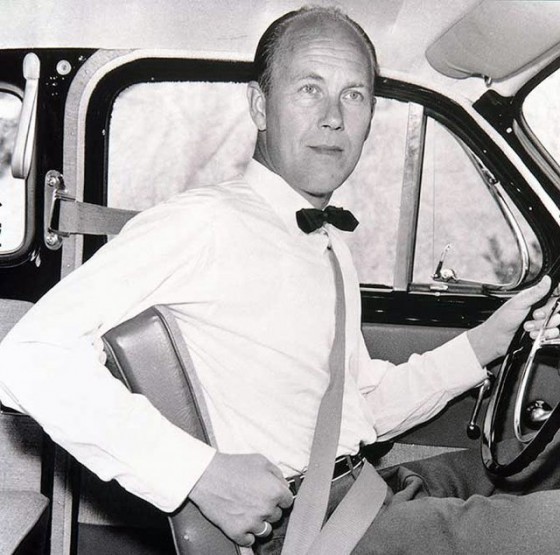 It’s like closing and locking your car doors when you leave your home in San Marcos, or setting your emergency brake when you park on a hill. Wearing your seatbelt has to be a trained response that you do without thinking, but too many people don’t see it that way. That’s why it’s become a national epidemic, especially among young people, to not wear their seat belts. At Auto Body Of San Marcos in San Marcos, CA, we want you to wear your seatbelts—each and every time, without hesitation. 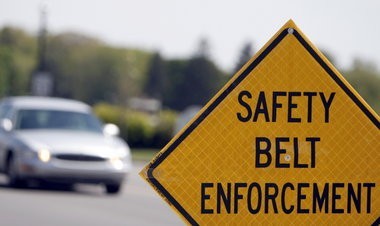 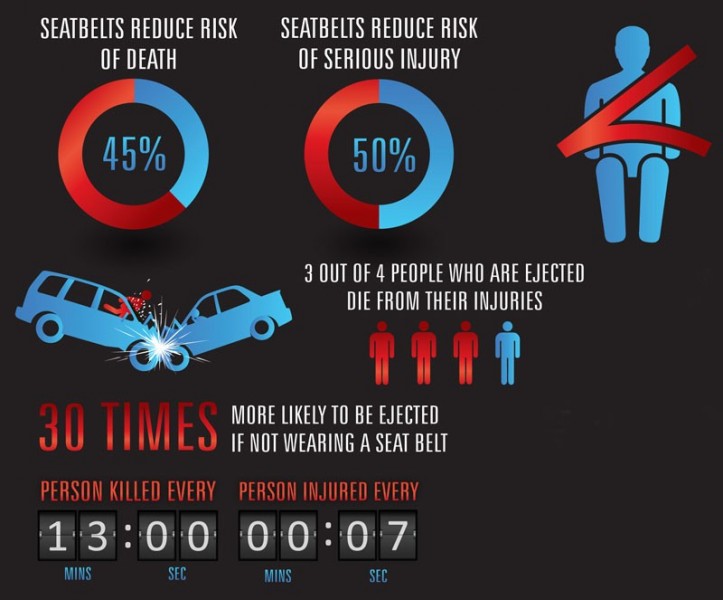