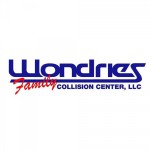 Have you heard of Man Street? How about Broadway? Whether it's an Avenue, Street, Boulevard or Road, Americans are connected by our beloved thoroughfares. Here is our list of the five most famous American streets, and why we feel that they're so special, brought to you by all of us here at Wondries Family Collision Center. 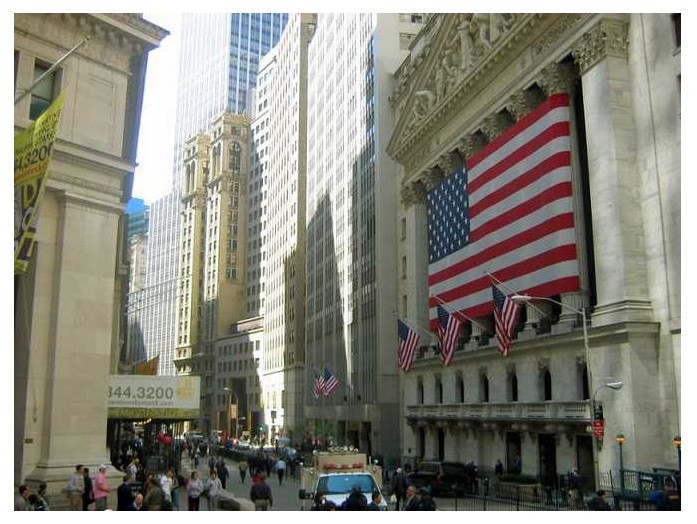 Wall Street is a 0.7-mile-long street running eight blocks from Broadway to South Street on the East River in the Financial District of Lower Manhattan, New York City. Over time, the street has become a symbol for the financial markets in this country and is thought to be the headquarters of the American financial sector, even though there aren't any financial firms actually located there. Anchored by Wall Street, New York City has been called both the most economically powerful city and the leading financial center of the world. 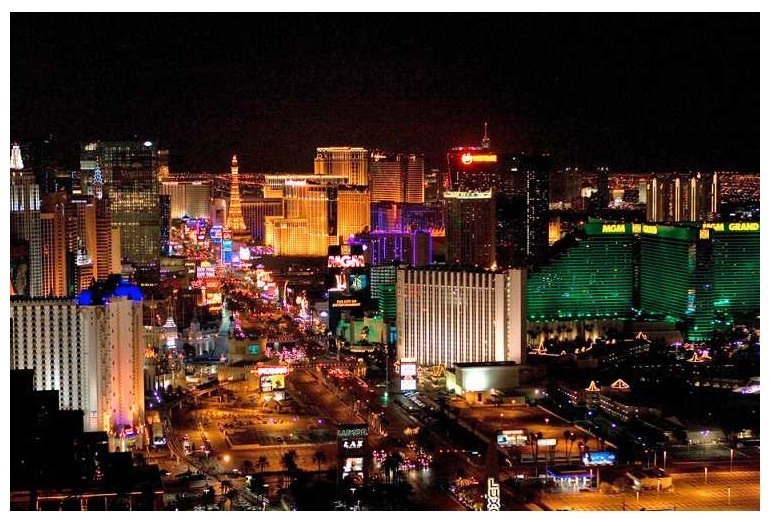 The Las Vegas Strip is a well-known stretch of Las Vegas Boulevard South in Clark County, Nevada, with a wide range of famous casinos and hotels along the way. The Strip is approximately 4.2 miles in length and located immediately south of the Las Vegas city limits. The busiest parts of the Strip have been recognized as an All-American Road, and is considered a scenic route after dark. 15 of the world's 25 largest hotels are on the Strip, with a total of more than 62,000 rooms. 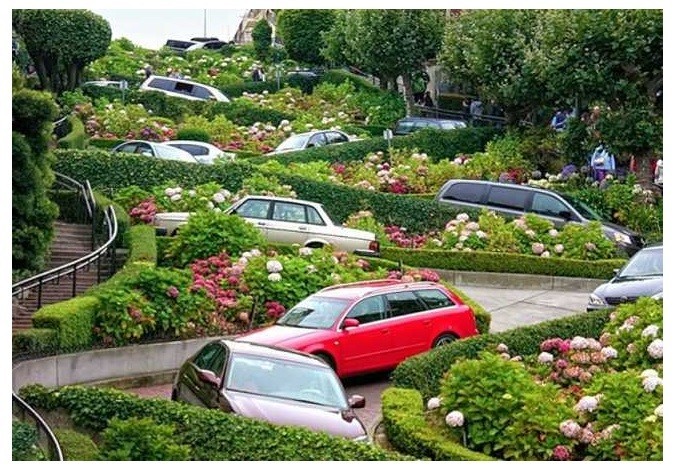 Lombard Street in San Francisco is one of America's most crooked streets and a main attraction on many tours of the City by the Bay. The precipitous, hilly street was created with jagged curves that switchback down the one-way hill past striking Victorian mansions. The only people who don't like Lombard Street are the ones who live there, because tourists invade the street literally all the time, day and night. 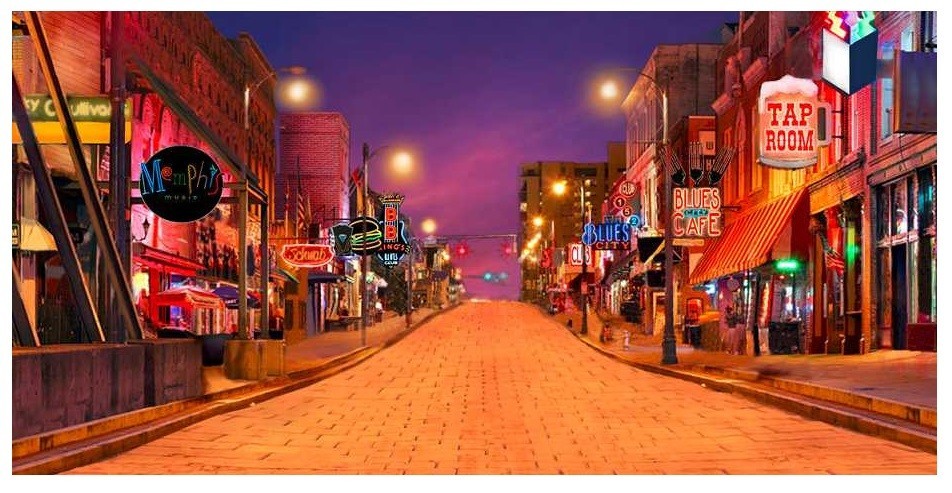 Beale Street in Downtown Memphis, Tennessee, runs from the Mississippi River to East Street, a distance of approximately 1.8 miles, but every inch of it is full of music and amazing food. Today, the blues clubs and restaurants that line Beale Street are key tourist attractions in Memphis. Festivals and outdoor concerts occasionally attract large crowds to Beale Street and its surrounding areas. All of the blues greats, such as B.B. King, Muddy Waters, John Lee Hooker and Bo Diddley played in clubs and bars on Beale Street and that's why some people call it the Home of the Blues. 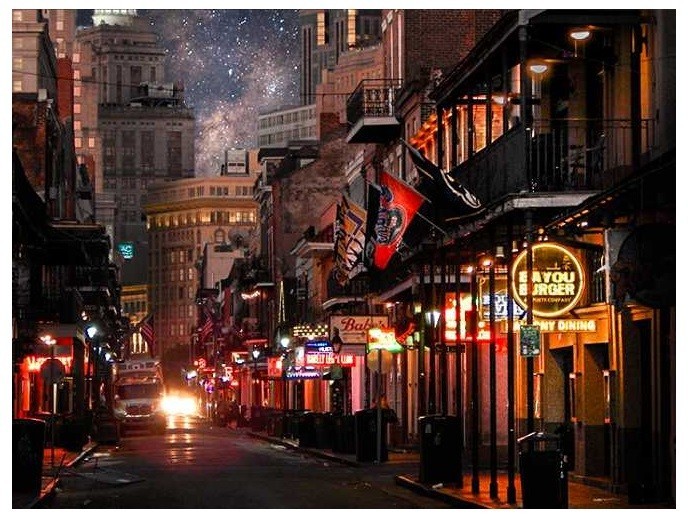 It's always Fat Tuesday on Bourbon Street, so when you're there get ready for the Cajun food, the Dixieland jazz and ton 'o good times! While it is now mostly known for its bars, restaurants and strip clubs, Bourbon Street's can give you a brief glimpse into New Orleans' past and present.

How many of these famous American streets have you seen firsthand and which ones would you like to eventually visit? At Wondries Family Collision Center, we have a few fairly well-known streets here in Alhambra, as well as throughout CA, so if you get a chance, check them out and drive on through!