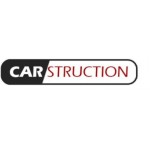 Car Struction provides professional customer service and excellent collision repairs. We will deliver your vehicle back to you in its pre-accident condition and in a timely manner. Our expert technicians have extensive training and skill set to get the job done rig... Read More

If Your Airbag Light Comes On, What Should You Do? 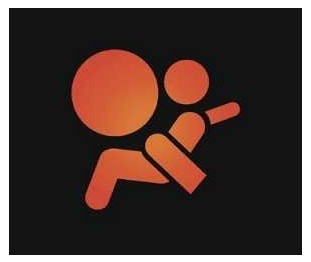 Your airbag light just appeared on your dashboard. Some people panic, while others just sigh, but in the end, any dashboard light should get your immediate attention. The problem is that most folks don't react quickly enough to warning lights or at all.

Without getting too dramatic, ignoring your airbag light could be fatal for you and any of your passengers, so everyone here in Chesapeake, VA and throughout the entire country should pay attention to any warning light on their dashboard. Here at Car Struction, Inc., we work with airbag systems all the time, so here is a helpful blog to tell you what to do when the airbag light appears on your dashboard.

Why Did the Airbag Light Turn On?

There are multiple reasons why an airbag light would turn on. Most because an illuminated airbag warning light can mean a wide range of different things. You could have turned on your car, there may be an issue with your car, or it needs attention.

The letters “SRS” [Supplemental Restraint System] will appear in many vehicles, while other models feature a small graphic showing a driver with the airbag deploying. Some other cars will show a written warning, such as “Air Bag,” “Air Bag Off” or “Air Bag Deactivated!” Every warning light in your vehicle is part of the car’s integrated safety system, which includes the seat belt and airbag systems.

Turning on Your Car 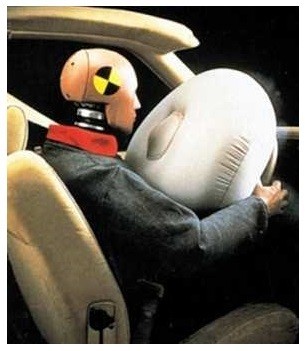 The air bag or SRS light, as well as several other dashboard warning lights, will always quickly appear when a vehicle is started, but don't be concerned. This light allows the system to test itself and when the lights go out after a few seconds, it means you're good to go.

Another potential issue with your airbag could be a damaged clockspring--a part that can often fail in older cars. The clockspring is basically a rotary electrical connector that allows the steering wheel to turn but still keeps a connection between the wheel’s airbag, horn and the electrical system. If the clockspring isn’t working, the airbag won’t deploy.

There’s Been An Accident

Another, less-common reason the airbag or SRS light comes on is because the vehicle may have been in an accident that triggered the car’s crash sensors but not to the point of deploying the air bag. In these cases, the airbag needs to be properly reset.

Anytime a light appears on your dashboard, please give it your prompt attention. That way, you can hopefully alleviate the problems before they become too serious. These warning lights are designed to help you, so ignoring them is never a wise move.