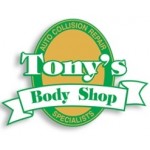 We are a family operated and owned business that has over 40 years of experience. At Tony’s Body Shop we are dedicated to getting the job right for our customers.

Tony’s Body Shop is the best place for automobile repair in Ventura County. We only pr... Read More

The History of the Aixam Mega Track 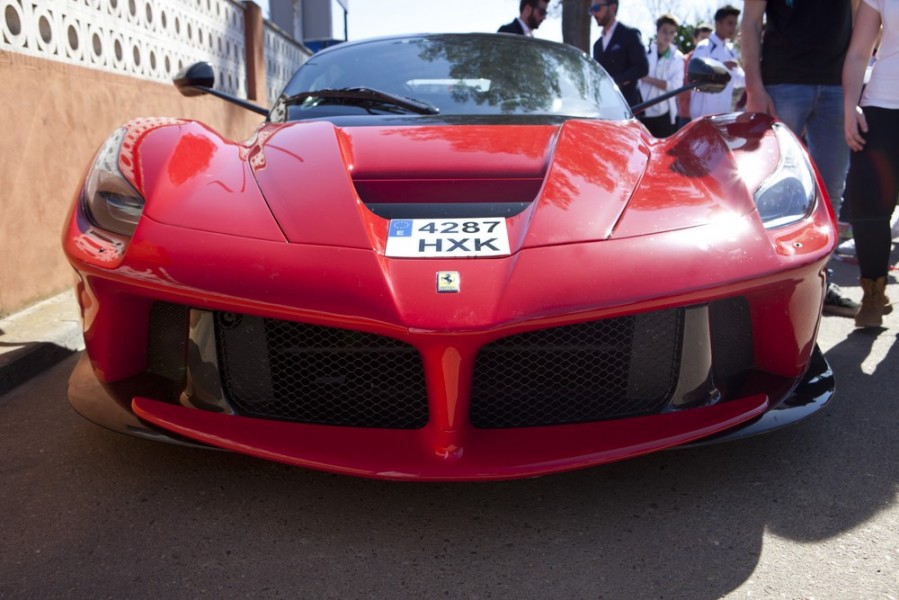 When it comes to exotic sports cars, everyone has their favorites. During the 1990s, vehicles such as the McClaren F1, the Ferrari F50 or the Bugatti EB110 Super Sport often come to mind.
But there is an extremely rare vehicle built from that decade called Aixam Mega Track--the supercar developed by the French automotive manufacturer Aixam Mega, based in Aix-les-Bains, France.
At Tony's Body Shop, we are car crazy and that's why we love sharing blogs about rare vehicles with our friends and associates that we serve in Oxnard and throughout CA.
The private company was founded in 1983 and acquired Arola that same year, a small manufacturer that created the first quadricycle in 1975. With a focus on microcars, Aixam began producing the four-wheeled quadricycles, which were known for their light weight and low speed. Drivers were able to operate these vehicles in many countries without a full driver’s license.
In 1992, the company launched the Mega brand and began dabbling in sports car production. The goal was to “Demonstrate the AIXAM team's know-how,” according to Aixiam’s website. Team AIXAM-MEGA received three victories in the Trophée Andros in 1994, 1996 and 1998; and second place in the Paris-Dakar 2000.
The first production road car introduced by Mega was the Track in 1992. There were only five built of this super rare vehicle. Many say there was nothing like it at the time or since then. Mega began producing another supercar in the late 1990s—the Mega Monte Carlo.
Some of the features that made the Aixam Mega Track stand out: 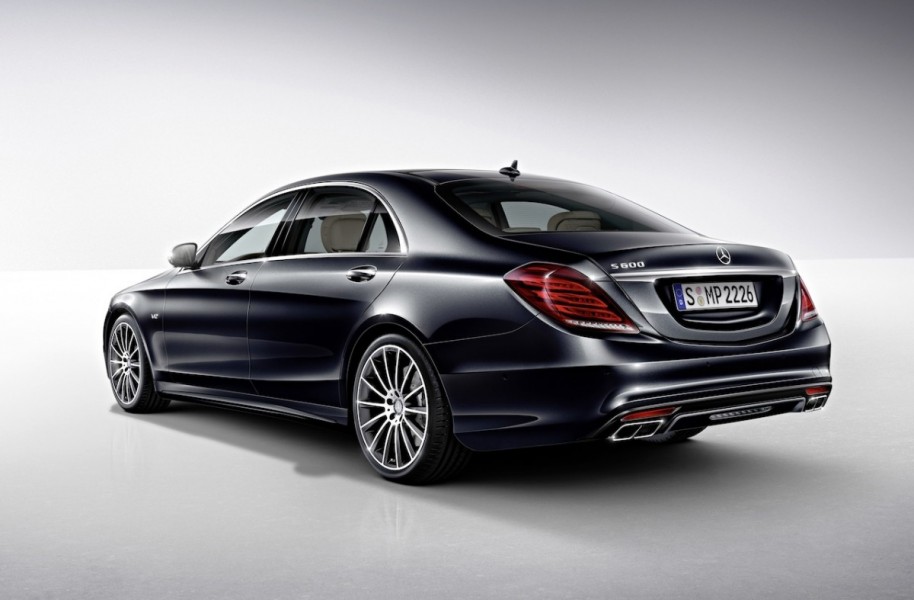 The monster-size Aixam Mega Track was uncharacteristically large for a sports car. It was 199.6 inches long, 88.6 inches wide and had 20-inch wheels.
One of the unique features of the vehicle was its adjustable ride height. The car could raise its clearance from eight to 13 inches at full height.
The four-wheel-drive Mega Track had mega power with a 6.0-liter Mercedes-Benz V12, which made it around 400 hp and could reach a top speed of 155 mph.
The Aixam Mega Track was heavy too, weighing an estimated 5,000 pounds.
It reportedly cost about two million Francs (the equivalent of approximately $300,000 in 1992).
Although the company didn’t continue to produce supercars, Aixam Mega currently designs, manufactures and sells passenger and light duty commercial quadricycles under the Aixam and Mega brands. Some of its popular
microcars include the City, Crossline, and GTO. Aixam was acquired by Polaris Industries in 2013.
Sources: Wikpedia, Racing News and Forbes
Body Shop Specials
Body Shop Photos
Body Shop Videos
Body Shop About
Body Shop Contact
Body Shop Cs Thanks
Body Shop Apt Thanks
Body Shop How It Works
Body Shop Listen
Body Shop Review Sort
Body Shop Certifications