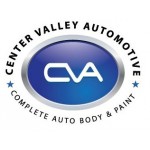 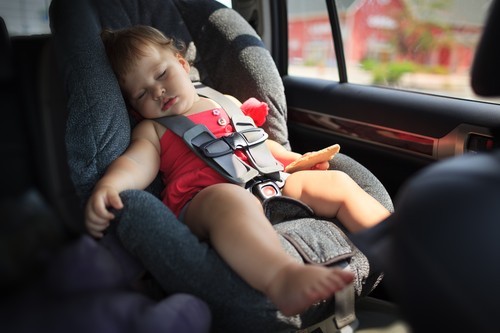 So far this year the National Highway Traffic Safety Administration has reported 29 cases in which children have died from heatstroke after being left in hot cars. These horrific tragedies are one of the worst things anyone, much less a parent can imagine. It's not only in summer conditions that this can occur, either. With an exterior temperature of 60 degrees, the interior of a car can reach a blistering 110 in a matter of minutes.

To combat this Nissan has introduced their new Rear Door Alert system which reminds drivers and passengers to check the back seat upon exiting. It does this through a sensor that detects the use of the rear door. It if is opened at the beginning of a trip but remains closed at the end, the vehicle emits a series of distinctive honks. 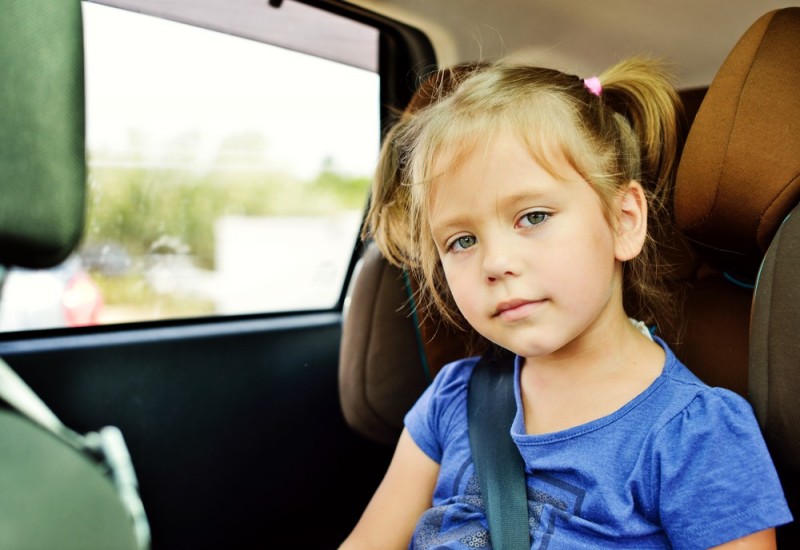 The technology was developed by two Nissan engineers who also happen to be parents who identified an ingenious solution to an all too often seen problem.

The alert system is currently only equipped in this year's  Pathfinders, but for the 2019 lineup it has been confirmed that it will be featured in the Altima and Rogue models. Nissan has also committed that by 2022, all of their vehicles will include this feature. Hopefully within our lifetimes we will see the eradication of these terrible and preventable tragedies.

We at Center Valley Automotive of Reseda, CA strive to provide informative and entertaining content.