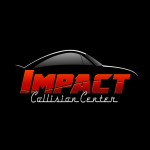 There have been many engineers and scientists throughout history who have been instrumental in the development of the internal combustion engine—the engine that is used in most vehicles out on the road today. Basically, it runs on 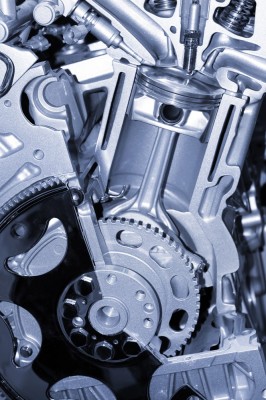 heat, in which the combustion that generates the heat takes place inside the engine and uses gas and a spark to get it running.

At Impact Collision Center, we know that the combustion engine is still the norm in the automotive  industry today, many decades later. Without combustion engines, our entire fleet in Lubbock, TX and all over the world would not exist--at least the way they are now.

An inventor and politician, François Isaac de Rivaz is credited with building an internal combustion engine with an electric ignition. He is also known for inventing “the world’s first internal combustion powered automobile,” according to many reports.

Born in 1752 in Paris, France, de Rivaz’s family was from Valais. Fluent in Latin, de Rivaz grew up studying mathematics, geometry and mechanics. He worked for the state of Valais as a surveyor and notary. After retiring from the army as an artillery officer, he settled in Switzerland.

Known for having a curious mind, in the late 18th century de Rivaz experimented with steam-powered vehicles and learned about the ignition of combustible gasses.

He began designing an internal hydrogen-powered combustion engine in the early 1800s, which he constructed in 1807—the de Rivaz engine. He described it in a French patent, published that same year. He also built an automobile for his new engine. It used both hydrogen and oxygen for fuel. The hydrogen gas was in a balloon and the ignition was an electrical Volta starter.

Although it was never commercially successful, the de Rivaz engine had some of the same features included in modern engines today, such as a spark ignition.

De Rivaz built a larger vehicle in 1813 that he named grand char mécanique. The Franco-Swiss inventor died in 1828 in Switzerland.

2.) The earliest internal combustion engines were started by hand cranking. It wasn’t until later that starter motors were invented.

4.) It wasn’t until carburetors were invented in 1970 that gasoline began to be used for internal combustion engines.

5.) The piston-type gasoline engine is most commonly used today.

We strive to bring you relative content from Impact Collision Center in Lubbock , TX .