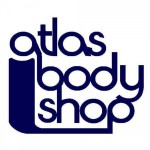 Since 1950, we at Atlas Body Shop have understood how important our customers’ vehicles are to them. We also know how difficult it can be when you are involved in a collision. Here at Atlas Body Shop, we will work with you and your Insurance... Read More 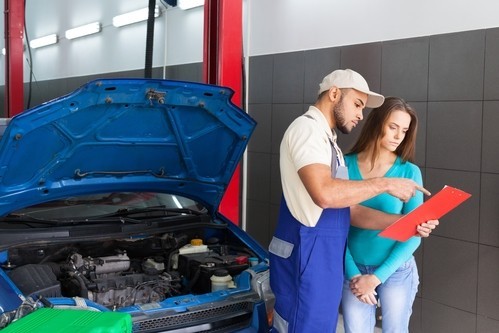 On Wednesday the senate panel voted 9-1 to push forward Assembly Bill 2276 despite opposition from the California Autobody Association and concerns voiced by the California Department of Insurance.

Ostensibly the bill would allow insurers to shop the most advantageous rates for their financial interests. Unfortunately, many see that there are serious pitfalls that could be attributed to the bill. The most vocal organization is the California Autobody Association, who also pointed out major flaws with the bill's predecessor, AB 1679. That bill was largely viewed as being ambiguous at best. 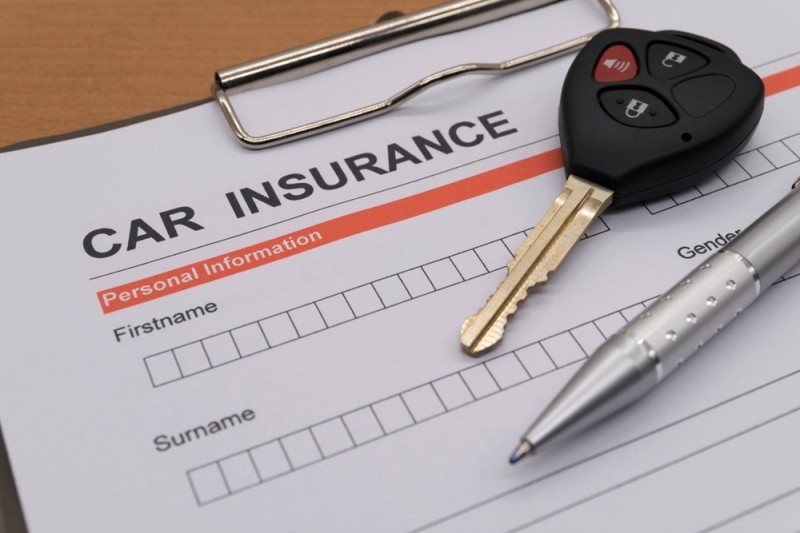 "AB 2276 continues to allow insurers to conduct ‘alternative labor rate surveys’ that would effectively replace the new CDI regulations," the CAA wrote in a recent email. "The bill eliminates important standards set forth in the CDI regulations that produce consistent, accurate and reliable labor rate results and instead allows insurers to skew the results in a manner that will suppress market rates." This could be seriously detrimental for small businesses such as Atlas Body Shop in San Antonio, TX.

While AB 2276 may be a boon for insurance companies, it is likely that the repercussions to the consumer and the collision industry are just beginning.