Back in 2011, the people here at Carstar Black Hills Autobody in Cottonwood, AZ started hearing about cars that can run on compressed air. With zero emissions in sight and an attractive proposed price, car enthusiasts and environmentalists alike were animated about these new vehicles and their clean, accessible fuel. Research and development on compressed air cars became a priority for many car manufacturers, most notably the Indian automaker Tata who started praising its air-powered car, called the Tata Air Car, to the world and claiming that it would go into production as one of the cheapest and simplest cars on the road. Everyone got excited, but now it’s been four years and we’re still looking around for Tata Air Cars. Has this form of transportation lost all its air, and if so—why?

Many automotive experts say that the air compressed car will eventually be a part of our lives and that it’s a viable way of getting around. Others call it questionable science based on unrealistic engineering claims that will never come to fruition. So, let’s take a quick look at the possibility of compressed air vehicles ever becoming prevalent worldwide. Are the positive reviews we’ve heard based on solid information or just some more hot air? 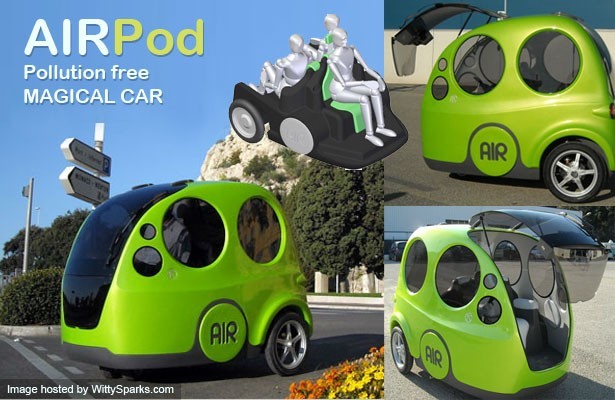 The Tata Air Car was allegedly designed to hit a top speed of 50 mph with an 80-mile range using only compressed air, with a tank that could then be refilled in about two minutes. The drive train was integrated directly from the AIR pod concept in Europe, so parts of the Tata Air Car were already proven, but once Tata delved deeply into the design of the Air Car, they encountered a wide range of unforeseen problems, with the main one being the simple fact that the cars’ fuel efficiency is poor.

To Air is Human…Or Not?

But fear not—several other carmakers all over the planet are developing compressed air vehicles and hybrid-electric compressed air drive trains. The main problem with compressed air is that it must either be very high pressured, or it needs to be stored in larger amounts so that drivers can travel more than 80 miles without refueling. It eventually becomes a weight issue, because compressed air tanks get heavy when filled and 2-3 of them of them can outweigh a standard 4-cylinder engine. 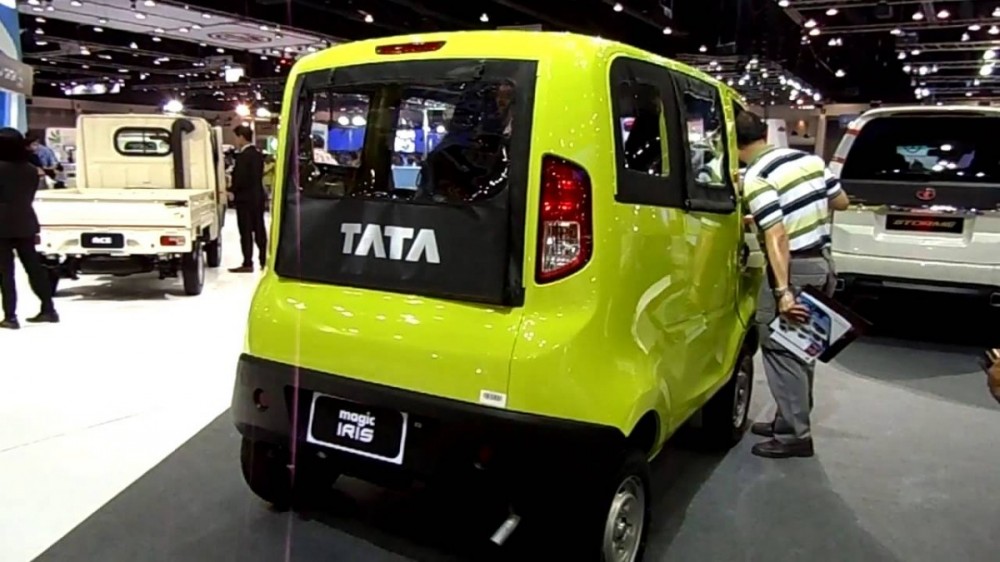 In general, the concept of powering a car using compressed air is not feasible at this time. We’re aware of the fact at Carstar Black Hills Autobody in Cottonwood, AZ, we probably won’t be fixing any cars that run on compressed air any time soon. For very short distances at low speeds, it might work, but unfortunately people like to drive fast and don’t want to be constrained by the amount of fuel in the tank. So, we can dream about a totally green vehicle running efficiently on simply air, but at least for the next 5-6 years, it can only be more than just a dream.