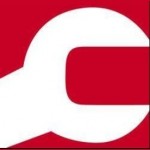 Joe Hudson’s Collision Center is dedicated in providing outstanding customer service and collision repairs. We are committed to providing you with a hassle free and smooth collision repair process experience. Our highly tr... Read More 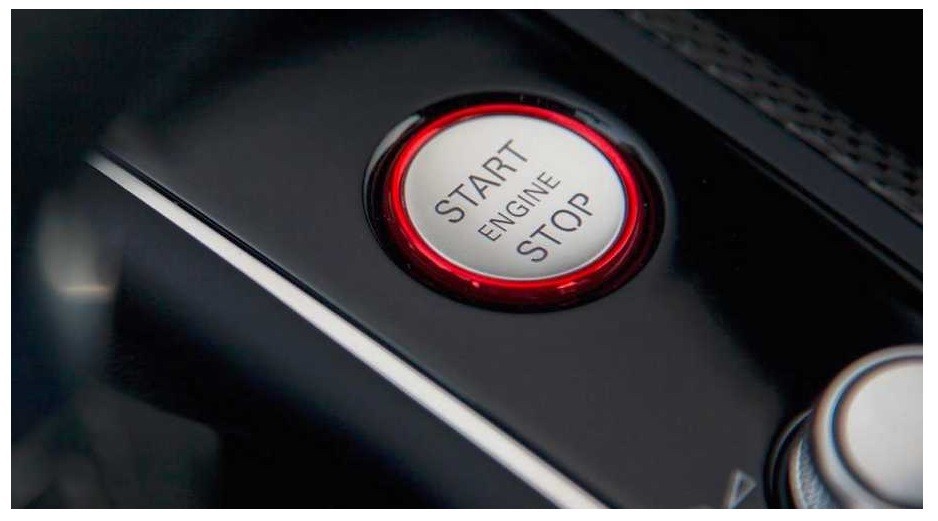 They're a great convenience and if you've ever had a car with one, you don't ever want to go back to the old days of having to carry keys around with you. They are called keyless ignition systems and they're available on more than just luxury cars now. At Joe Hudson's Collision Center - Johnson City, we love the newer vehicles and all of their new high-tech features and keyless ignitions is definitely one of these. So, here are some safety tips about how to stay safe and secure while using a keyless ignition system.

First introduced as a first-class feature on luxury cars in the early 2000s, keyless ignitions are currently available on many domestic and foreign vehicles worldwide. People like the idea of just pushing a button and then letting the car's system do the rest.  The initial smart key was designed by Siemens in 1995, and introduced by Mercedes-Benz and called it “Key-less Go” in 1998 on the W220 S-Class following its design patent filed by Daimler-Benz in 1997. 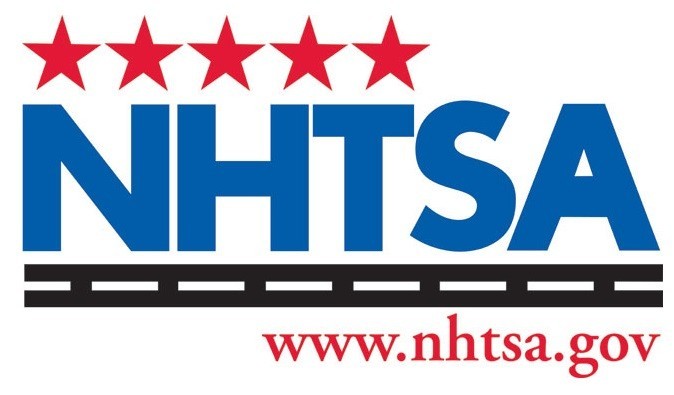 To help drivers learn how to operate their car properly with a keyless ignition, the National Highway Traffic Safety Administration (NHTSA) is sharing the following safety tips that motorists can keep in mind to prevent accidentally leaving their engine running:

Although keyless ignition systems have been around for 20 years and are available on autos of all makes and models, there are some apprehension about safety and security. 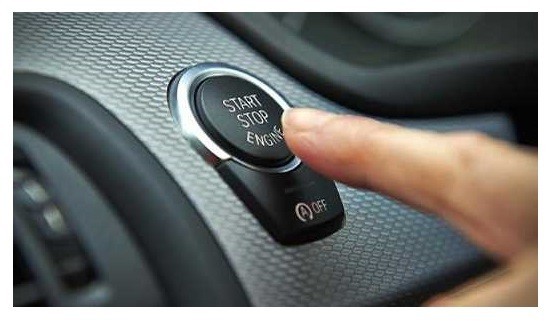 use traditional metal keys. If this is a concern for you, talk to your car dealer about vulnerabilities with the specific model that you’re looking at or that you own.

Inside the fob is a circuit board, a radio transmitter, a battery and an antenna. As you approach your vehicle (within 5 to 10 feet) you can press the button to unlock your doors, which is fairly standard on most vehicles in 2016. The radio frequency identification chip (RFID) in the fob sends out a code of 40 impulses broadcast on various frequencies. The corresponding RFID chip in the car receives this code and accesses the vehicle’s software to find out whether the code is the right one. If it is, the doors unlock.

So, maybe now you know a little more about your keyless ignition. For many years, they were a rarity and we would only occasionally get cars with keyless systems to work on. But, now here at Joe Hudson's Collision Center - Johnson City, we see them often, because they're prevalent here in Johnson City and throughout the state of TN.Hope this information was helpful, because pretty soon almost every car will likely have a keyless ignition system.