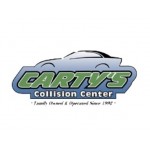 Simple Tips To Prevent Being The Victim Of Auto Theft

Simple Tips To Prevent Being The Victim  Of Auto Theft 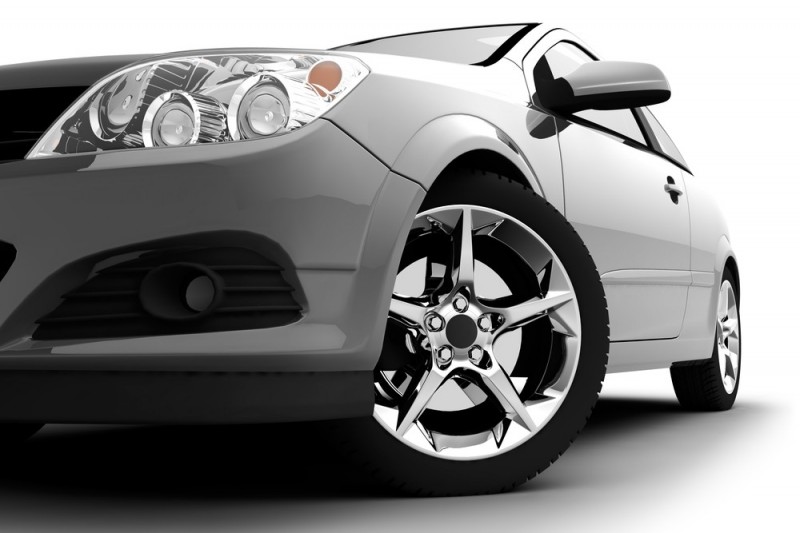 There's almost no feeling worse than heading into a parking lot and seeing an empty space where you're sure you parked just a little while ago. Thankfully for myself that's always been due to faulty memory, but I've known plenty of people for whom that terror was all too real. Nothing about having your car stolen is pleasant. You have to deal with a usually unsympathetic police force and insurance company to get a claim in. Meanwhile, your entire life is upended and getting to work becomes far more difficult.

According to data reported by the FBI, motor vehicle theft is on the rise. Motivated and organized car theft rings are becoming more prevalent in urban and suburban areas, and while there's no sure-fire way to guarantee your car won't be next on their list, there are a few things you can to to not be the low-hanging fruit they often seek out.

There are a few tips that are really basic that we may forget about from time to time. The first is to always make sure your car is locked and to never leave it unattended even for a moment if it is. The easiest way thieves gain access is by going through parking lots and trying the handles of all cars present. Also, never leave your car running while you're not in it. Especially in colder climates, thieves often look for people getting ready for work inside while warming up their cars outside. 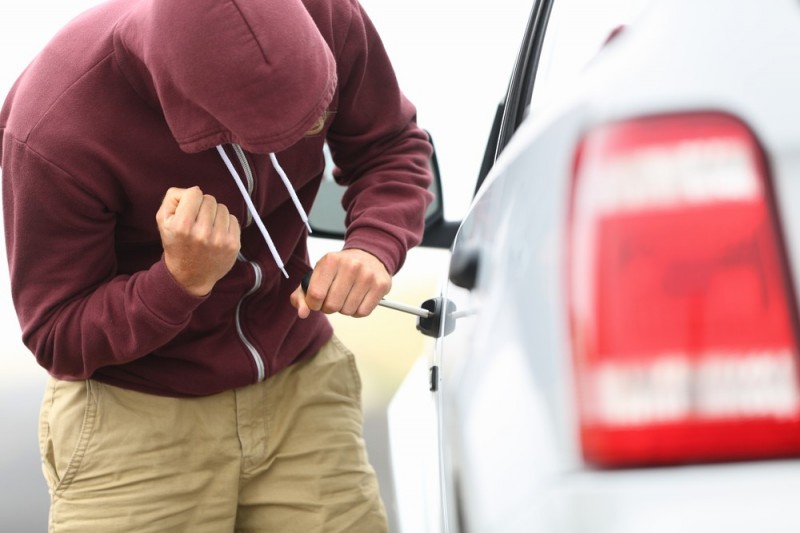 Make sure your windows are rolled up. Having windows rolled down is even more obvious than having the doors unlocked. Also, park in an area with good visibility. Thieves hate exposed areas in which they can be caught in the act. The more lines of sight on your car, the better.

Get a car alarm. Better yet, a car alarm with a GPS monitoring service that can pinpoint the location of your vehicle in the event of theft is best. Not having your car stolen at all is the best, but it's still great to have your car back quickly if it happens. Installation is these systems is usually best left to professionals such as Carty's Collision Center, Inc. in Ontario, CA. They can also most likely give recommendations on which systems would be the best fit for your needs.

Don't leave ownership documentation in the vehicle. If you do, then in the event of theft ownership can be contested. Also, make sure anything of value is hidden from sight. Even loose change may be tempting to someone desperate enough.

It may seem like there are a lot of points to cover here, but it's not difficult to remember most of them. A little common sense and some vigilance can drastically reduce the odds of becoming the victim of one of the most common crimes in the U.S.