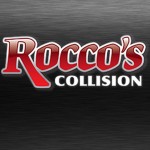 About Rocco’s Collision on Snyder Avenue

Our second Philadelphia location in the heart of South Philadelphia in the Stadium Complex area. This shop is a spacious two story 12,000 square foot shop on a well traveled two way street. This facility has ample office space and every piece of mode... Read More

Top 5 Reasons for Pulling Over 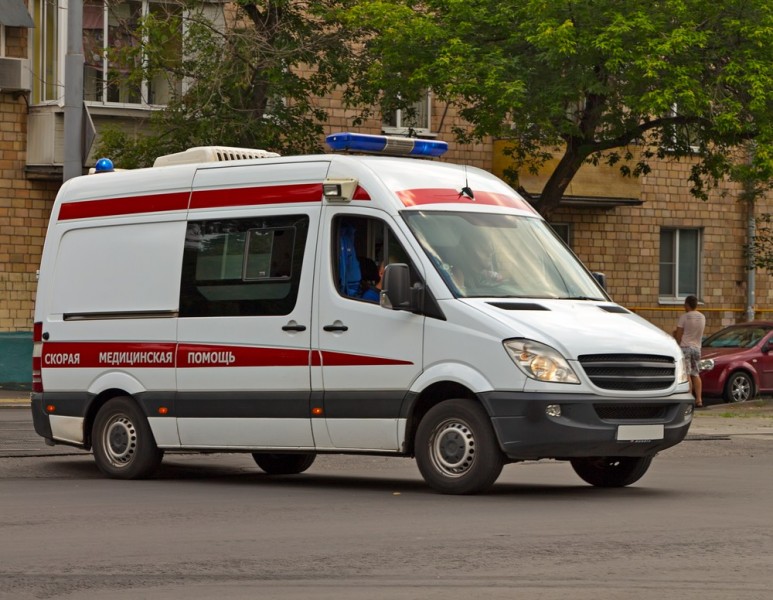 Common sense gets lost in many stressful situations, so from all of us here at Rocco's Collision Center - Snyder, in PA, is our list of the top five reasons why you should pull your vehicle over. In Philadelphia  and throughout the state of PA, we see car accidents and other mishaps on the road that could have been prevented by simply pulling over at the right time. We are not including some of the more obvious reasons for pulling over, such as being pulled over by police, driver fatigue and other distractions; today we're focusing on several other instances.

If you think that you may be encountering a medical difficulty of any type, pull over promptly as soon as it's safe. We've heard too many tales about individuals with all the signs of either a stroke or heart attack who try to get home before dealing with it.  Don't endanger your life. Call 911 when you feel as though you or any of your passengers has medical concerns. By acting fast, you can save your life or someone else's.

Your visibility can quickly become impaired for many reasons, including an abrupt downpour, heavy fog, faulty windshield wipers, flying debris or an unlatched hood lock. The most common reason for a lack of visibility is a windshield that is covered in either fog, snow, rain or ice. If you can't see the road clearly for whatever reason, you're driving blind--so pull over pronto when it happens. 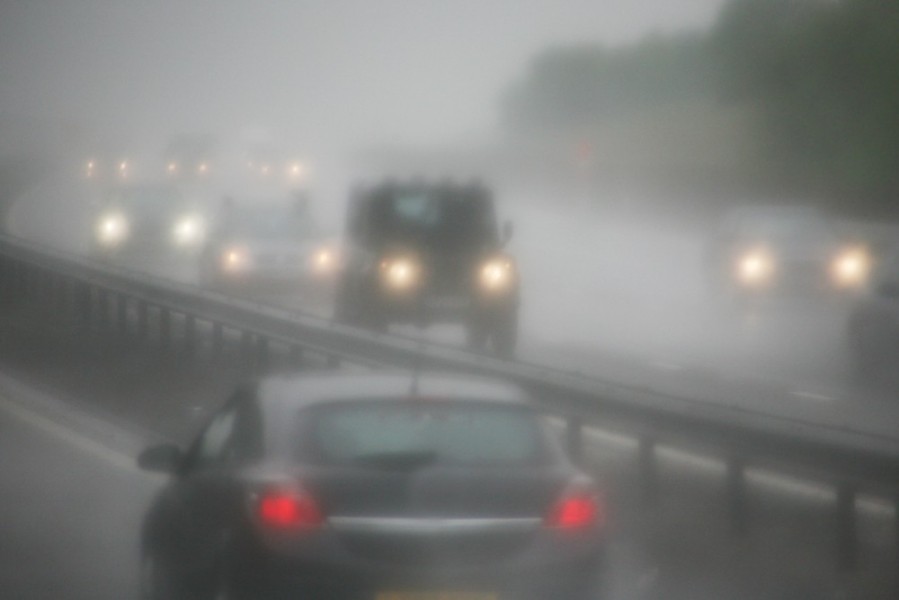 If either of these two warning lights come on, don't ever try to make it home before finding out the cause. Driving without oil pressure can destroy a vehicle's internal parts in milliseconds and in some instances, your engine might even seize, costing you thousands. Serious overheating can blow your head gasket or crack your cylinder head, which is bad news and a costly mistake.

If you ever sense that something is wrong with your car's handling and can feel it through your steering wheel, chances are it is fairly serious. It could be a sudden, acute change like a tire blowing out or a wheel about to fall off, or possibly the steering wheel is unexpectedly wobbling or tugging in one direction. These are all potentially dire problems that require pulling over, so never hesitate when you encounter any sudden change in handling.

If you see flames coming out of anywhere in your car, pull over right away This may seem like common sense, but you would be shocked to learn that many people will keep driving while their vehicles are on fire. Don't worry about driving to your local firehouse, because you could endanger yourself or others, so just get off the road and call 911.

We  strive to bring you relative content from Rocco's Collision Center - Snyder in PA.