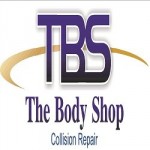 You are driving HOME our Reputation!

The proper repair of auto body damage is critical to the safety and performance of your car. E... Read More

Most of us know the names Ford, Dodge, Tesla and Iacocca, but how many people know anything about Gottlieb Daimler, who invented many of the world's first automotive innovations? These include the first four-wheeled car, the first motorcycle, the first engine and the first four-speed transmission, just to name a few.

Here are some intriguing facts from all of us at  The Body Shop - McKinney about Daimler and why he is considered a legend today. 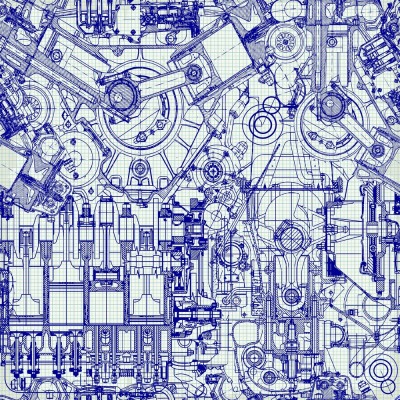 In 1885, Gottlieb Daimler (in conjunction with his design partner Wilhelm Maybach) refined and expanded on Nicolaus Otto's internal combustion engine and patented it. Today, this first-generation engine is considered to be the prototype of the contemporary gasoline engine. The 1885 Daimler-Maybach engine was compact, lightweight, fast, contained a gasoline-injected carburetor and had a vertical cylinder. The overall dimensions and efficiency of the engine began a revolution in car design.

Some car historians believe that Gottlieb Daimler stole the idea of the first motorcycle from Otto, but it has never been definitively proven. Daimler was hired as the technical director at Deutz Gasmotorenfabrik, which Nicolaus Otto co-owned in 1872, but most reports from that period say that the two worked together well and without any animosity.

1886, Daimler re-designed a stagecoach (made by Wilhelm Wimpff & Sohn) to integrate his engine into the coach. At the time, he did not realize that he had invented the world's first four-wheeled automobile. It didn't immediately acceptfull acceptance by the American public, but it was the first evolution of what eventually became today's first production automobile.

In 1889, Gottlieb Daimler conceived a V-slanted two cylinder, four-stroke engine with mushroom-shaped valves--all of which were huge innovations. Similar to Otto's 1876 engine, Daimler's new engine affected all of the engines that followed.

Also in 1889, Daimler and Maybach constructed their first full vehicle from scratch. The new Daimler automobile featured a four-speed transmission and averaged 10 miles per hour. By 1900, this Daimler/Maybach vehicle was for sale to the public, but only the wealthy could afford to own one.

In 1890, Gottlieb Daimler opened the doors the Daimler-Motoren-Gesellschaft to manufacture his automotive designs. Wilhelm Maybach began designing the Mercedes automobile during this period, but he eventually broke away from Daimler to establish his own factory, which initially designed engines for Zeppelin airships.

In 1894, Daimler also organized the very first automobile race, which was won by a car with a Daimler engine.

Gottlieb Daimler will never be a household name, but whenever anyone discusses the early formative years of the automobile, they have to give this man some respect. Because of him, we have motorcycles, combustion engines and 4-speed transmissions, all of which are still prevalent today here in  McKinney ,  TX   and worldwide.