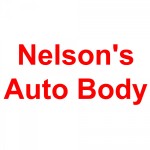 How to Teach Your Teenager to Drive

Many parents wonder if it’s a good idea to teach their teenager to drive. It’s a touchy situation as most young people associate driving with newly found freedom and maturity but for most parents, it means having to face letting go and relinquishing years of control.

The situation is fraught with tension and possibilities for conflict as nerves reach high levels for both parties. Even the slightest mistake or criticism can cause overreactions making everyone involved wish for the whole experience to end. At Nelson's Auto Body in Glenwood Springs, CO, we’re hopefully providing real answers to this age-old dilemma—should I teach my kids how to drive; let the school do it or hire an independent Glenwood Springs, CO driving school to do the training?

Get a Professional Many driving experts recommend hiring a seasoned instructor especially in the early days when teenagers are just trying to build skills and road confidence. However, in addition to professional lessons, many parents also participate in teaching their teens to drive without realizing that they have already set the wheels in motion years earlier. 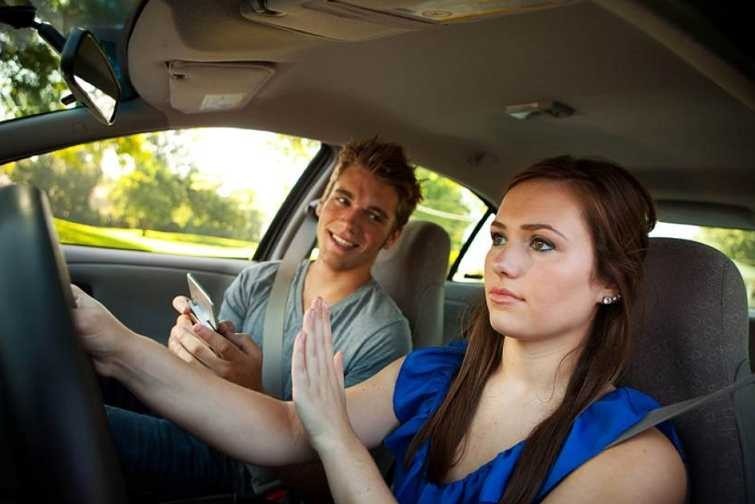 Children spend years observing how their parents behave behind the wheel. Driving habits, good and bad have already made an influence on your kids--somewhere between their car seat days and their learner’s permit. The likelihood for an adolescent to practice safe driving skills is increased greatly when parents themselves follow the rules of the road. Good examples include always wearing a seatbelt, putting down the cell phone and showing courteous behavior towards other drivers.

Sitting down with your teen and having a clear agreement on how often, when and where the car is to be used it also a good idea. Many families create their own parent-teen driving contracts that set up guidelines for rules and boundaries. But too many parents believe that their role in monitoring their teen’s driving practice ends when their new driver obtains a license. This is the most important time for parent supervision as new teen drivers run the highest risk of accidents during these initial months.

Contrary to popular beliefs, it is not drugs or alcohol that is behind the majority of teen crashes and sometimes fatalities. They are more often the results of speeding, lapses of attention and careless choices. Of course, parents need to point out the absolute dangers of driving while impaired but they also need to teach their teens about the other equally important vulnerabilities.

New teen drivers should learn that:

No cell phone use while driving. Even hands-free devices can cause distractions.

As parents and teens work on acquiring better driving skills together, it can be a positive experience for both if parents take on the task with a little foresight and some simple preparation in mind. Let the teen communicate his or her readiness to learn, because not everyone is eager to get behind the wheel at aged 15 and so it is better when they feel comfortable taking on this new set of skills. Starting slow and building up is also key to building new driver confidence. Parents themselves should be as calm as possible as nerves can be contagious and new drivers already have enough to think about. Keep it slow, safe and simple to begin with and build from there. And maybe most importantly, don’t forget to breathe! These tips have been brought to you by Nelson's Auto Body in Glenwood Springs. Why? Because all of us were teenagers at some point, right?