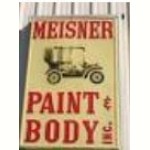 America’s Worst Roads are Getting Worse 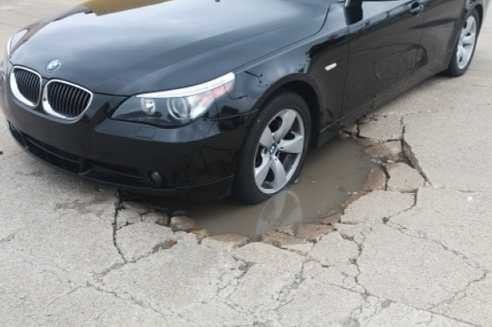 The vast majority of America’s highways were built through the 1950s to the 1970s. Most were built to last 50 years, but over time, all the factors that compromise pavement add up. Then, before you know it, the roads are unsafe and full of potholes. In some regions of the country, roads have lasted much longer than planned in part due to good maintenance. But in other places, they are disintegrating at an alarming rate.

At Meisner Paint & Body, Inc, we see bumpy roads with potholes everywhere we look while driving around Lakeland, and the situation is not getting any better. Funding for better roads and highways does not seem to be a priority for our state and federal government, but soon they will have to get onboard before it becomes a serious national epidemic.

The national Transportation Research Group (known as TRIP) released their report on how our roads are doing. The report states that 27% of our major roads are in “substandard” condition. Another 27% are in “mediocre” condition. And only 31% are actually in “good” condition.

How are we in Lakeland affected by this? TRIP explains in their report that Americans are actually losing an average of $377 every year from their pockets because of the extra wear-and-tear caused to our vehicles by these poor road conditions.  That’s a whopping $80 billion for the country. Of course, roads are worse in some areas than in others, and TRIP only considered roads in areas with urban populations of 500,000 and up.

Potholes are not limited to cities in America’s Snowbelt. According to TRIP, here is a list of the worst roads in the country (population 500,000 or greater). It’s bad news if you have to drive in California Connecticut, Oklahoma and Massachusetts, where the roads are in poor condition, to say the least.

So, until all potholes are filled, we at Meisner Paint & Body, Inc want to remind you to be aware of your surroundings while driving around FL, because you never know what’s around that bend.