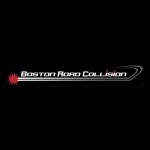 Family owned and operated, Boston Road Collision's number one priority is customer satisfaction. Our mission is to provide professionalism, courtesy, friendly service, high-quality workmanship, and to treat your vehicle as if it were our own.

Funny Tickets We Hope We Don't Ever Get 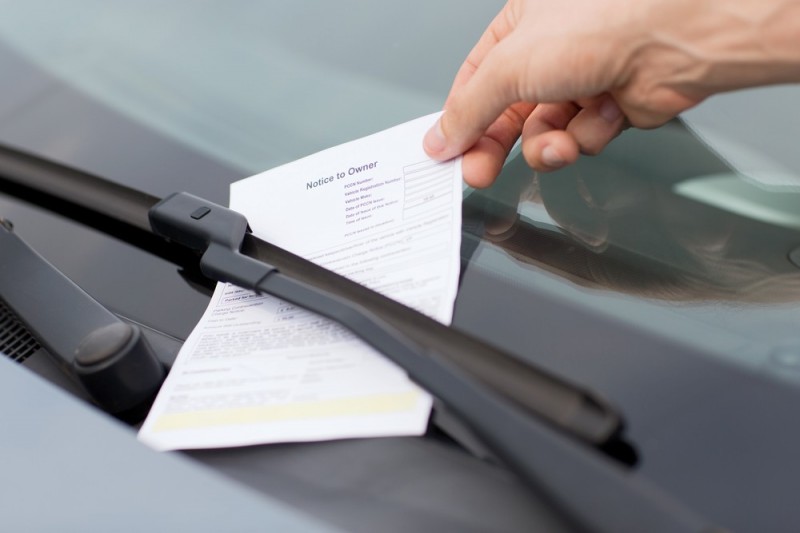 More than 100,000 people get traffic tickets every single day, believe it or not. Americans pay more than $6 billion annually in speeding tickets, enough money to buy eight major league baseball teams. At Boston Road Collision, we try to avoid getting tickets in Bronx, NY all the time, but every once in a while we might get caught for something minor--it happens!

So, here is a state-by-state list of funny tickets someone received at some point, but hopefully it wasn't you or I or anyone we know:

In Alabama, you can be ticketed for driving with a blindfolded.

In Alaska, don’t tie down your dog or cat in a pet carrier on top of the roof of your car, because even Mitt Romney knows that is illegal.

In Delaware, it's illegal to change your clothes in the car, that's right.

In Idaho, if you’re a senior motorist, your car insurance rates will go up and if you’re older than 88, it is illegal for you to drive a motorcycle. 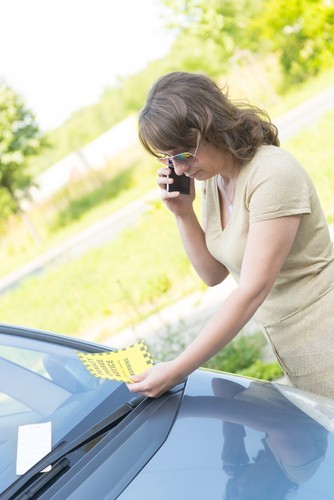 In Georgia, if you enjoy chewing tobacco in the car, that's all right. But, surely don’t ever let a cop see you spitting from your moving vehicle, because in the Peach State they'll ticket you for it.

In Kansas, transporting dead poultry will get you a ticket.

In Maryland, do you curse when another driver cuts you off? Cursing in a vehicle in Rockville, Maryland will bring you a fine.

In New Jersey, don’t ever give a police officer a scowl or even a frown, unless your goal is to get a traffic ticket.

In Ohio, if your gas light is on, you had better fill up. It’s illegal to run out of gas in Youngstown, Ohio.

In Oklahoma, reading comic books while operating a vehicle will land you in hot water.

In Massachusetts, if you are transporting your pet gorilla to the animal sanctuary that’s opened down the street. Think again about taking him by car, because by law, he’s not permitted to sit in the backseat!

In South Carolina, do you have a hard time keeping the interior of your vehicle organized? Don’t let an officer spot your messy car in Hilton Head, South Carolina, or you are guaranteed a ticket.

In Utah, if you don’t give a bird the right-of-way on a freeway and a cop notices, be prepared to pull over.

In Vermont, If your car backfires in Rutland, Vermont, a cop will come after you to write you a ticket.