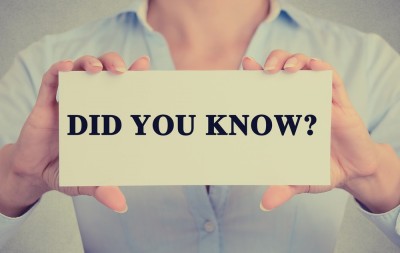 At Clancy's Auto Body, we are devotees to the world of cars and that's why we're delighted to do blogs about the history of automotive transportation. From Oakland Park, FL to NYC, SF, SD and everywhere in between, people in the USA are all-in when it comes to their cars. So, here is an automotive history timeline that will hopefully give you an idea about how the evolution of cars took place throughout the planet that began more than 235 years ago.