Whether you are retired, adventurous or looking for something to do outside of Oakland Park, FL with your family, a road trip is a popular way to spend your summer vacation. Just about everyone, including all of us at Clancy's Auto Body has their favorite roadside attraction, but sometimes it’s fun to try something new. If you happen to be in the Southern United States and are looking for places to stop anytime soon, here is our list Top 5 Southern Roadside Attractions to check out. 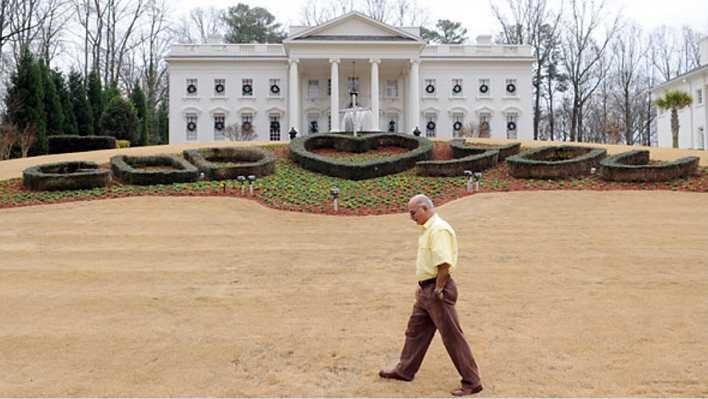 1.) White House Replica – Atlanta, Georgia:  You don’t have to travel to Washington DC to see the White House. There is a three-quarter-scale replica located in Atlanta. In 2002, Fred Milani built a 16,500-square-foot home for his family. The exterior resembles 1600 Pennsylvania Avenue, and the interior includes an Oval Office, the Lincoln bedroom and the President’s private theater. Almost foreclosed in 2011, the house still draws tourists.

2.) The Birthplace of Elvis -- Tupelo, Mississippi: Most Elvis Presley fans visit Graceland, where the King died in 1977. If you haven’t visited his birthplace home in Tupelo, MS, where he was born in 1935, it’s worth a stop. It is surrounded by 15 acres of trees, lawns and attractions. You can go inside the church where he heard gospel music, stand by a statue of him when he was 13 and visit a small museum.

4.) Pearl Fryar's Topiary Garden -- Bishopville, South Carolina: When Pearl Fryar moved to Bishopville, South Carolina, he became interested in topiary. He filled a former corn field with about 500 shrubs and trees. He said most of them were from the compost piles at nearby nurseries. Rather than focusing on traditional topiary, Fryar shapes unusual creations, such as waves, corkscrews and totems. 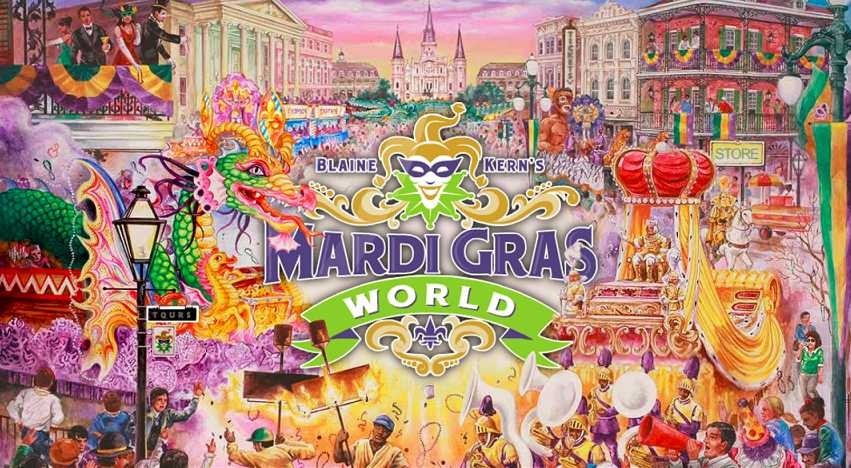 5.) Mardi Gras World – New Orleans, Louisiana: Where else can you see The Grim Reaper, Shamu and Smokey the Bear? A behind-the-scenes tour at Mardi Gras World will give you a glimpse of what it takes to bring this yearly tradition to life. Blaine Kern Studios has created parade floats for Mardi Gras and other parades since 1947 utilizing the 20,000 props in the facility’s warehouses.