Facts About the Tokyo Motor Show 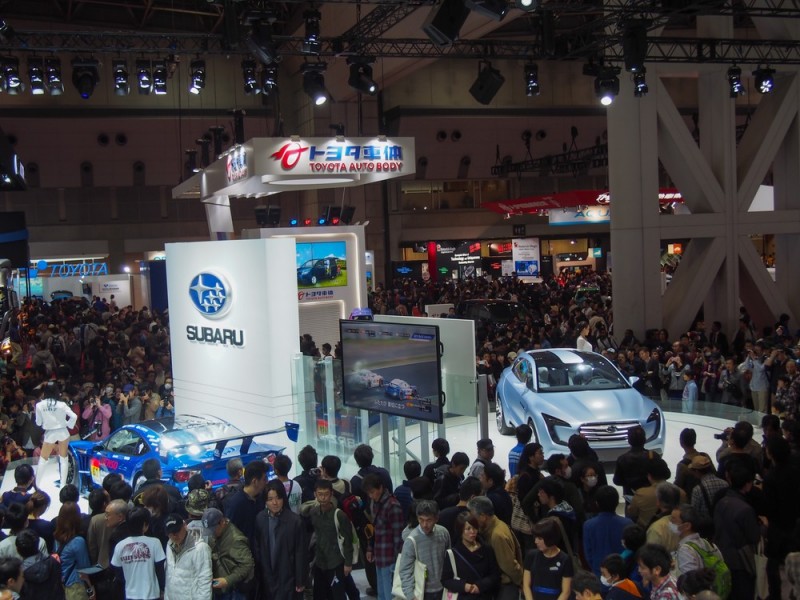 Most car buffs love a good car show, and luckily, there’s plenty to choose from. On the list of the biggest and best is the Tokyo Motor Show. Known for showcasing a wide range of concept cars, the event is held every two years in Japan and hosted by the Japanese Automobile Manufacturers Association (JAMA).

At Service King Duluth, we love everything car-related, so we're very excited to share this blog with you.

This year’s event will be held at the Tokyo Big Sight from October 27 to November 5, showcasing the theme “Beyond the Motor”. Attendees will have an opportunity to view motor vehicles, parts, machinery and tools, as well as automotive-related services.

Originally called the All-Japan Motor Show, the first one was held in 1954 at Hibiya Park. For most people in Japan at that time, owning an automobile was just a dream. However, there were 547,000 people in attendance. Out of the 267 motor vehicles on display, the majority were motorcycles and trucks; only 17 were passenger vehicles.

Just two years later, the focus turned to passenger cars. Although they were still too expensive for most people to purchase, the government had introduced a “National Car Project” the previous year. This initiative planned to release a four-seat car that could drive 100 km per hour and would cost about 250,000 yen. 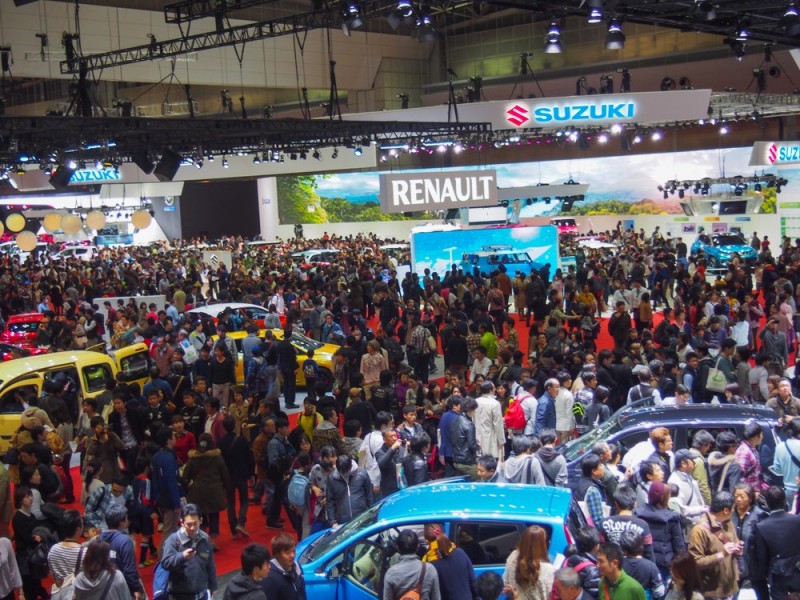 In 1958, construction at Hibiya Park made it unavailable for a car show. So, for their fifth show, the All-Japan Motor show moved to the Korakuen Bicycle Race Stadium. As the event gained popularity and following, it would move to an even larger venue called the Harumi Showplace. Since then, the show has become globally known as the Tokyo Motor Show.

In 1973, the show celebrated its 20th anniversary with special features, including the “Development of Vehicles” and “Man and Automobiles” exhibits. Shortly before the event, an oil crisis occurred, leading to the eventual cancelling of the next year's event.

The Tokyo Motor Show has been a biennial event since then, with the ception of 1999 to 2005. In 1999, the event was divided into two shows—one for passenger cars and motorcycles, and the other for commercial vehicles. They alternated each year. A range of advanced technologies, including a fuel cell vehicle, were showcased during the last show of the 20th century.

“Driving Tomorrow!” was the theme of the show’s 50th anniversary in 2005. The event was held at the Makuhari Messe and more than 1.5 million people attended the 17-day event.

For those unable to attend the Tokyo Motor Show this year, you might want to check out “The Japanese Motor Vehicles Guidebook”, available in both print and online. This book is an almanac filled with details about 750 vehicles. It’s a great reference for anyone who loves automobiles and includes all domestic cars.

We may never be able to travel from Duluth, GA to Japan for this amazing show, but we can dream right?