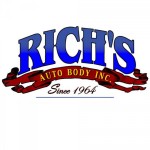 Here at Rich’s Auto Body, we have been a part of the community of Merced for over fifty years! Our customers have come to know us as a reliable and trustworthy collision repair facility. We are family owned business and have been since 1964!
... Read More

What Exactly is "Buzzed" Driving?

How many times have you been out with friends or family members who insist on driving and say they are only “buzzed?” You don’t have to be falling down drunk or hanging off of a lampshade to cause an accident. Buzzed driving is still considered drunk driving.

Here are some intriguing facts about buzzed driving, offered to you by all of us at Rich's Auto Body. 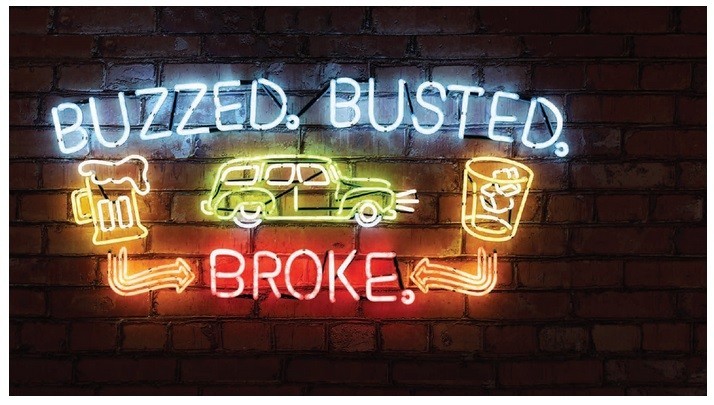 • Every year, nearly 10,000 people on average die on American roadways due to buzzed/drunk driving, according to the National Highway Traffic Safety Administration (NHTSA). That’s one person every 52 minutes — a very alarming statistic.

• The NHTSA says there are more drunk drivers in the United States than the entire populations of some countries.

• Most people are aware that it is illegal to drive with a blood alcohol level at or above .08%. However, you could be surprised to know that even very low blood levels of alcohol can increase the chances of getting into an accident.

• Traffic data shows that young men between the ages of 21-34 cause the majority of accidents due to drunk driving. The NHTSA and the Ad Council conducted research based on this information and found that these men often said they were “buzzed” but not drunk. In fact, many drivers think buzzed driving is different than drunk driving and not as serious.

• Another study conducted in 2014 by the University of California San Diego (UCSD) also found that drivers who were classified as “minimally buzzed,” are often the ones responsible for car crashes.

• Whether or not you consider yourself “drunk,” even just having one too many drinks can lead to impaired driving and traffic collisions, according to the Ad Council.

The bottom line: drinking and driving at any blood alcohol level is dangerous.

Buzzed driving is just as risky and can have the same effects and consequences. It’s just not worth it.

Here are five tips on how to prevent yourself and others from driving buzzed/drunk: 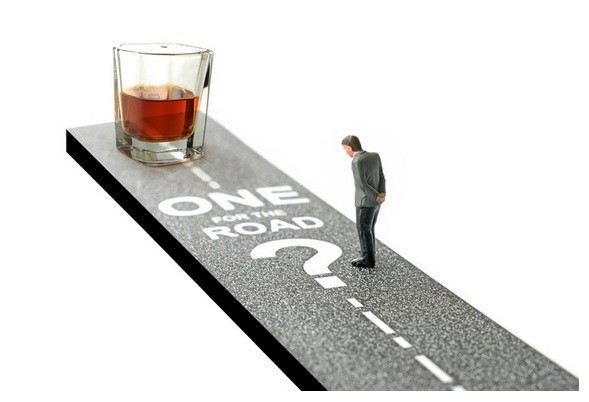 1)   Plan ahead. Decide on how you and your friends are going to get home well in advance of going out, and make sure everyone agrees. There are many options, including using a taxi, Uber, public transportation or asking a sober friend or family member to drive.

2)   Designate a non-drinking licensed driver. This person should understand the responsibility of driving others and have everyone’s addresses on hand.

3)   Leave your car keys at home. Since drinking alcohol impairs your judgment, you are more apt to think you can drive when you are buzzed or drunk.

4)   Host an early party. This gives guests sufficient time to get sober. In addition, serve non-alcoholic beverages as well as plenty of food. Both help absorb the alcohol.

5) Help others to be responsible. If necessary, take away the keys of a friend or family member who is buzzed or drunk and wants to drive.

Here in Merced and throughout the state of CA, we see the results of drunk driving and buzzed driving all the time, so be safe and play it smart. Never get into a vehicle even after 1-2 beers or mixed drinks and live another day!