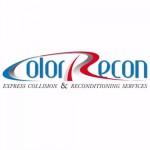 The Bagger 288 is a True Monster Truck 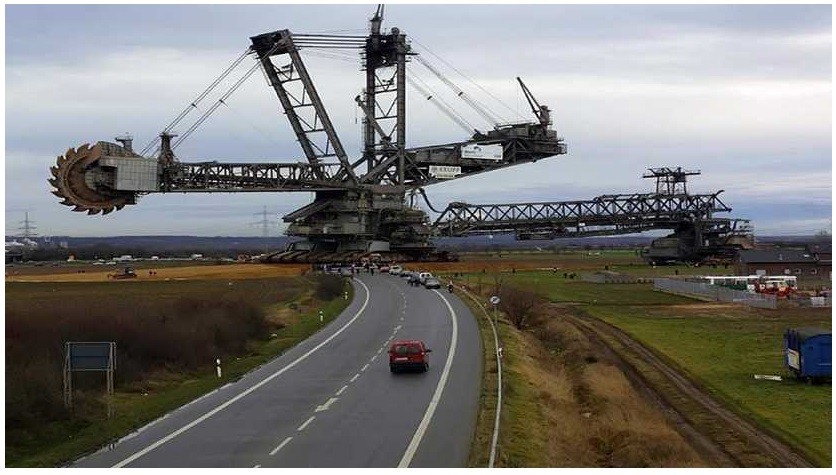 At approximately 315 feet high and nearly 721 feet long, the Bagger 288 is the largest land vehicle in the world. It’s a monster that’s capable of scooping up 240,000 tons of dirt (or whatever) per day with its 8-stories-tall impeller. A large German conglomerate called Krupp – not to be confused with the coffee machine maker -- built the Bagger 288, a humongous bucket-wheel excavator that weighs in at about 45,500 tons. At Allyz Auto / Color Recon, here in Orlando, FL, we work on larger vehicles now and again, but this behemoth wouldn't even fit in our shop! It makes the 26-foot-tall Space Shuttle towing platform that had held the size record, look puny by comparison.

Not constructed with any thought to operator comfort, the Bagger 288 tops out speed-wise at about 33-feet per minute and boasts an enormous minimum turning radius, so once you get started; you really don’t want to go back.

The Bagger 288, which is raised on three rows of caterpillar tracks – each 12 feet wide for better weight distribution -- was developed and built for a German mining company called Rheinbraun, which needed to excavate a very large West German coal mine. The Bagger’s job was removing layers of top soil prior to mining. 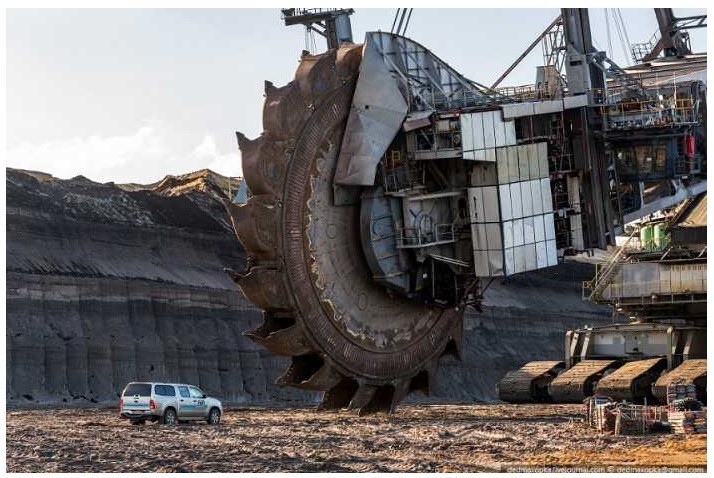 A team of specially trained operators drove the Bagger 288, which is capable of filling nearly 2,500 rail cars with coal every day. After slightly more than a dozen years of service, the mine was completely depleted and officials had to surmise what to do with the monster vehicle. The answer they landed on was another mine about 14 miles away.

But getting “Carzilla” there was not going to be a simple matter, due to its enormous size and its incredible weight. For instance, grass had to be planted in any dirt the Bagger was going to travel over, to soak up whatever water was in the soil, since you really don’t want this thing to get stuck in the mud. It took three weeks in 2001 for the Bagger 288 and a crew of more than 70 to make the trip to Garzweiler. But, even at 15 million German marks, driving the Bagger to Garzweiler was still cheaper than taking it apart and moving it in sections.

At the new site, the Bagger 288 helps produce some 100 million tons of coal annually — which comes out to about 15% of Germany’s electricity supply.

The coal mined there supplies five power plants which produce more than 10,000 megawatts of electricity annually, though all by itself, every time it’s turned on, the Bagger needs an external 16.56 KW power supply.

If the Bagger 88 ever gets into an accident, repairing it back to its pre-accident will be a huge job, so we hope they have a mega shop big enough to do the job!