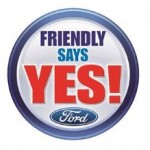 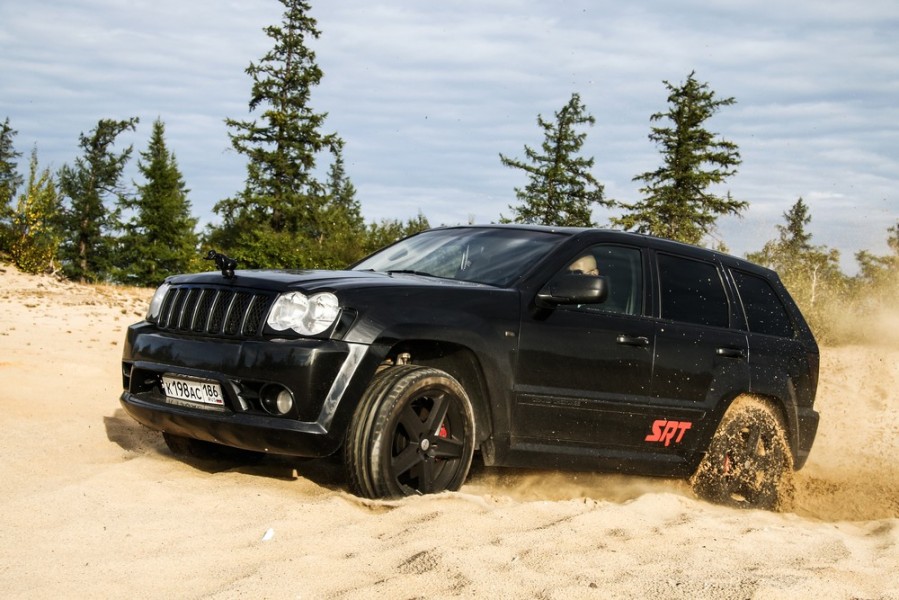 Richard Teague could be the most important car designer you may not have heard of--an obscure stylist whose work had major impact on public taste, but received mixed reviews.

Here is a blog about Teague and his creations, brought to you by Friendly Ford Body Shop, a shop that has fixed many cars in Las Vegas, NV that were first designed by this legendary designer.

Teague was known as a creative renaissance man, but also one with unique managerial skills – a rare combination of talents, experts say.

Born in Los Angeles, Teague designed automobiles at General Motors, Packard, and Chrysler before becoming American Motors Corporation Vice President of Design. There, he designed several notable models like AMC's Pacer, Gremlin and Hornet, and the Jeep Cherokee XJ and helped  design some later cars for Chrysler, like the Jeep Grand Cherokee and the Neon.

The son of a silent movie industry employee, Teague's mother helped him get a job playing a girl in five episodes of Our Gang, at age 5. At 6, Teague was seriously injured by a drunk driver in a crash that cost him the sight in one eye, several teeth, and a broken jaw, and left his mother an invalid. His father was killed by another drunk driver a year later. 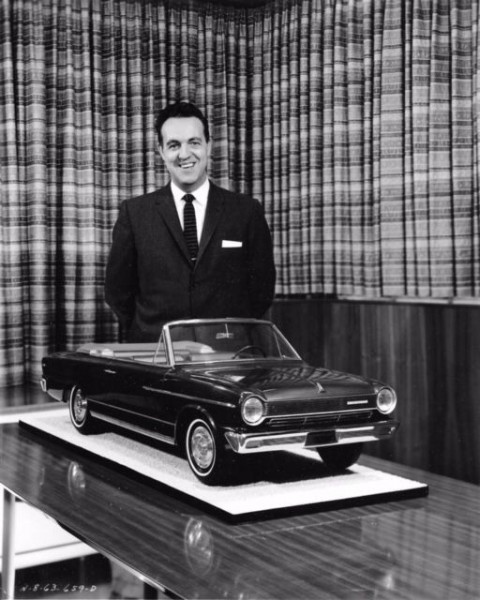 Teague built model airplanes before turning to hot rods, while still in grade school. He was exempt from military service in World War II because of his eye injury, and after graduating high school in 1942, worked as an aircraft illustrator for Northrop Corporation.

Teague is widely acknowledged by experts as among the greatest auto designers who “helped transport us into the future,” some websites say.

In the early-1960s, Teague's styling team developed a sporty fastback design for AMC and without requiring the automaker to spring for re-tooled designs, dreamed up “imaginative” uses of existing tooling, creating “spin-offs from existing products,” websites say.

Among the vehicles for which Teague was responsible, were the AMX Hornet, Gremlin , Matador coupe, Pacer, Rambler American, AMC Javelin, Concord, Spirit and Eagle.

Teague may be best remembered for the “handsome designed” 1970 AMX/3, developed with Italian sports-car engineer Giotto Bizzarrini.  He was also responsible for the Jeep Cherokee (XJ) that launched in the U. S. in 1983; a vehicle he said was left looking like older models to maintain “the flavor” of “something you'd want to take into the rough country."

Teague restored antique cars as a hobby, and was also an automobile historian and collector of classic cars and memorabilia. His collection and most of his papers were eventually donated to the San Diego Automotive Museum.

Teague joined the Packard Motor Car Company as chief stylist, in 1952, where he  achieved  the visual distinction between the Packard and the Clipper and designed several show cars, including the 1953 Balboa, elements of which later appeared on other models.

As AMC's VP of styling, which he remained until retiring in 1983, Teague, created a car with tunneled headlights, a down-sloping hood, and expansive glass areas providing increased visibility.

Teague is said to have worked “relative miracles” of design with little money, and is credited with producing cars with personality during the 70s when some experts say most cars had none.

He was named 2012 AMC Hall of Fame "Person of American Motors,"  Chilton’s Automotive Industries Magazine 1976 Man of the Year and was awarded the 1999 EyesOn Design “Lifetime Design Achievement Award.”